Legislators to drug companies: show us your numbers 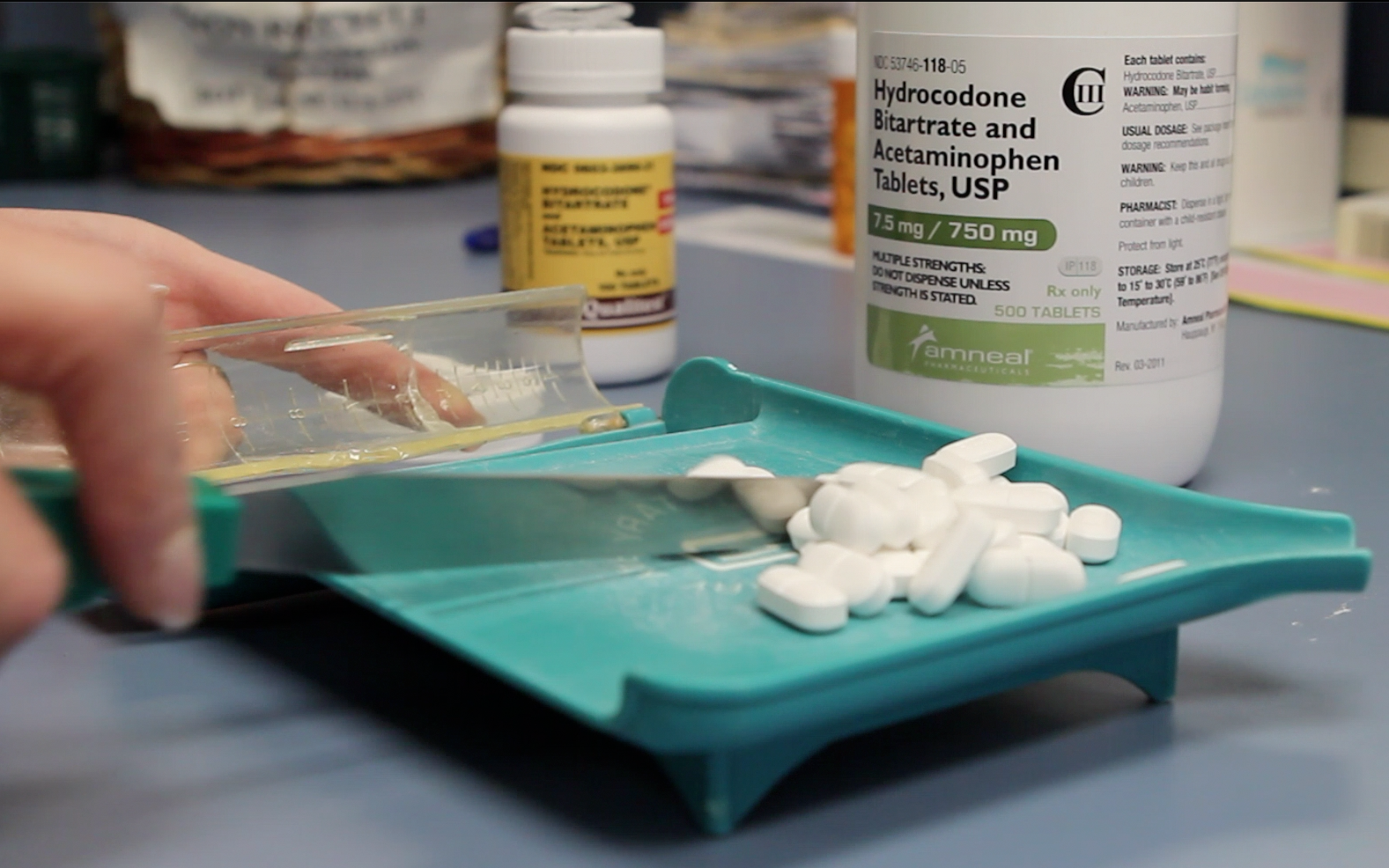 State legislators aren’t sure how far they will go with any measure to confront drug companies over rising costs for prescription drugs. But the lawmakers may be sending a message to the corporations anyway.

In a drawn-out Tuesday morning hearing, legislators and pharmaceutical company representatives went back and forth over healthcare costs, especially the cost of prescription drugs.

At center stage in the hearing: a proposal (Senate Bill 6471) to force drug companies to share the numbers behind drugs in the state, letting consumers know how much any drug sold in the state costs to produce, as well as how much of the price went to profit. Along with total costs, the bill, in its current form, would also force companies to break down specific costs for advertising, research and development, and manufacturing.

Pointing to a $300 million increase in the state budget due to increases in prescription drug costs this year alone, the bill's sponsor Sen. Kevin Ranker, D-Orcas Island, said after the hearing that the idea for the legislation had come to him from constituents, who complained to him about drug costs. But, Ranker added, seeing the impact drug costs were projected to have on the state budget drove the point home."When I started diving into it I was shocked," Ranker said.

Through a number of programs, including Medicaid and state employees’ health coverage, the state is responsible for a significant amount of prescription drug costs. Higher prices alone are estimated to cost the state $300 million over the next three years, not counting any increases in the share of the prices paid by individual consumers.

Sen. Reuven Carlyle, D-Seattle, said that trying to save on healthcare makes intuitive sense, especially because drug companies often have complicated price plans that make it nearly impossible to tell what the fair price for a drug is. "The data is purposefully hidden," Carlyle said.

Carlyle has a bill in the same committee which approaches prescription drug costs from a different angle. Carlyle's bill, which has two Republican co-sponsors, would save Washington money by requiring that the state seek drug prices that are equal to or lower than normally reserved for the Veteran's Administration, which by federal law pays a low price for most drugs.

Both Ranker and Sen. Randi Becker, R-Eatonville, the chair of the committee where the bills were heard, were reserved about the potential for Ranker's proposal. Becker said she generally agreed with the sentiment behind it: increasing transparency on drug and healthcare costs in general. But she wouldn't say whether she would put the bills to a vote in the committee, the next step before the measures can advance to a full Senate vote.

Ranker said he thought the bill was a step in the right direction, but need to might have details to iron out in its language before it is finished.

One of the most vociferous critics of the drug companies today was Sen. Steve Conway, D-Tacoma.

"My sense of it is that drug companies are taking advantage of the improving economy to jack up prices," Conway said. When they're questioned about the reason for the increases, Conway added after the hearing, "they smother it with smoke."

Conway said he thinks the bill on pricing information will have an effect whether it passes or not. Pharmaceutical companies watch what bills are introduced, and even if Ranker's bill doesn't make it, it sends a clear message that legislators are starting to feel taken advantage of.

When drug companies get that message, Conway added, they might just lower prices a little, just to avoid a confrontation. "My bet is the prices will start coming down."