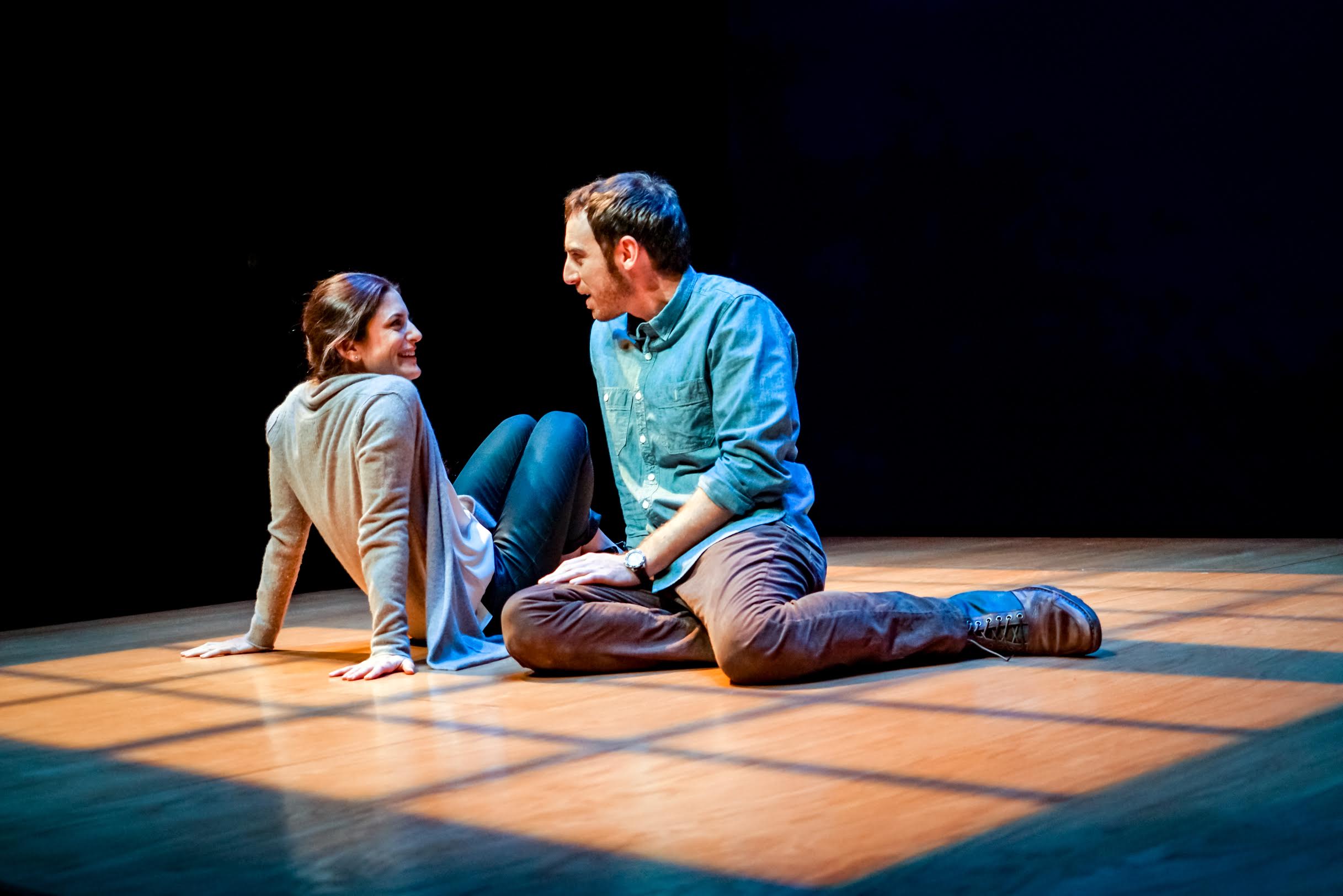 A new event, Ask the Oracle is a simple, entertaining premise: Arrive at the Sorrento Hotel (where the setting looks not unlike a room in Clue), write down a question that plagues you on a sticky note, hand it in, and wait to see how the night unfolds. Three writers will take the stage with their books before them — novelist and short story writer Rebecca Makkai, screenwriter and novelist Ramon Isao, and fiction writer Stacey Levine — ready to provide answers to whatever the audience’s life questions may be. You may remember The New School’s 2013 study, which found that reading literary fiction improves empathy; well, tonight may just prove it. Also, excitingly, it’s a night of readers and writers coming together, but is not all about writing.

The story of a beekeeper and a theoretical physicist told in a most extraordinary way: through the repetition of key moments in the relationship to show how differently life might have turned out. British playwright Nick Payne’s play is exceptional, a love story threaded along the space/time continuum, as are the pair of actors (Max Gordon Moore and Alexandra Tavares) who deliver a wondrous tour de force.  I haven’t been able to stop talking and raving about this play since seeing it last week. The run has been extended and it will sell out so hurry.

Here’s something for those who appreciate true-crime Seattle told through cabaret and burlesque. (Yes, please). This production (a world premiere) is a ripped-from-the-headlines story from June 25th, 1901, when Seattle’s former Police Chief William Meredith was shot dead in broad daylight at Second and Yesler by gambling kingpin John Considine, AKA "Boss Sport." Written by Scot Augustson and based on Murray Morgan’s book, Skid Road. Performances are followed by an invitation to hang in the Rendezvous Bar, play Faro, a game popular at the turn of the century and, of course, drink.

Head to the Seattle Asian Art Museum to celebrate the Lunar New Year with music, live martial arts performances, costumes, and other entertainment. The event promises distraction and joyous meandering, whether it be solo, as a date, or with the family. Worth the trip to the Museum in Volunteer Park alone is photographer Jung Yeondoo’s latest exhibit, a portrait series, which shows a person in their day-to-day setting and their dream setting, a project that is fun, stunning, and totally captivating. 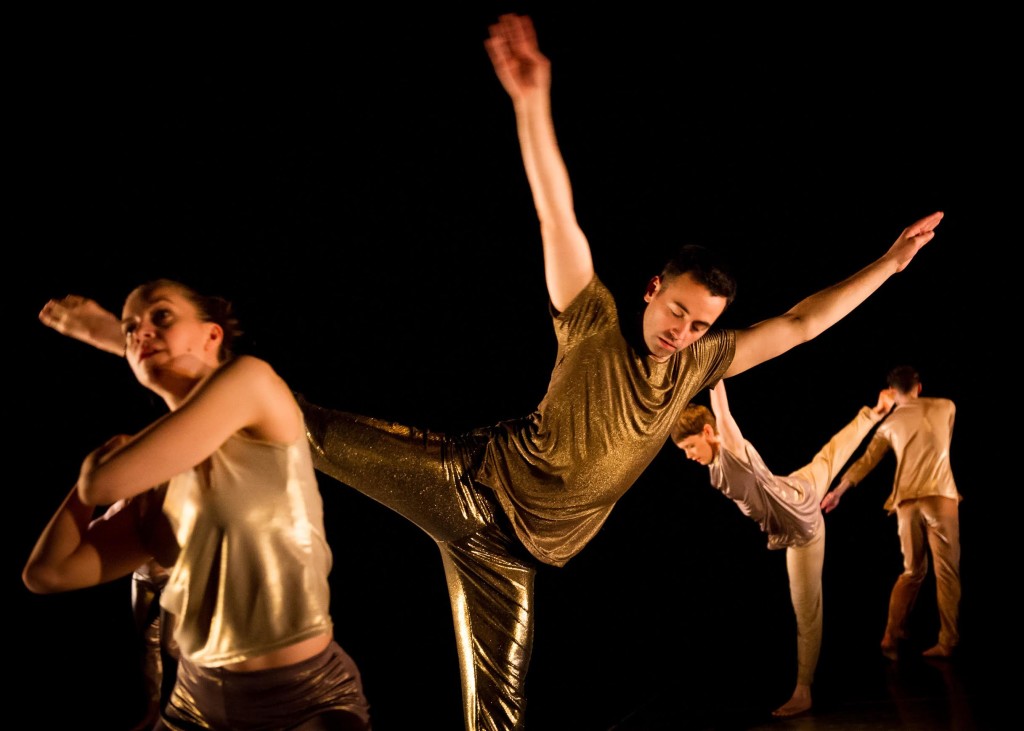 This week, there are all kinds of ways to take in and marvel at Trisha Brown, a maverick of postmodern dance (and Washington native). First, there’s a retrospective and performances of some of her final creations (she’s 79) at Meany Hall. There’s a photo exhibit in Meany’s lower lobby that captures some of her most iconic choreographic moments from the past 50 years. There’s a dance performance inside the Seattle Art Museum at 2 p.m. Saturday (and I mention that it’s inside the museum because there’s also a separate, one-of-a-kind outside performance the day before as well). Brown’s Man Walking Down the Side of a Building, is, literally, just that and if you’ve always wanted to see dance intersect with architecture here’s your chance: 10:30 a.m., 11:30 a.m. and 12:30 a.m. Friday alongside one of Meany’s exterior walls.

It’s a New Orleans Thing: A Tribute to Allen Toussaint *

While groundhogs and Broncos have been commanding a lot of attention, you may have completely forgotten about Mardi Gras, coming up on Tuesday the 8th!.  What better way to get excited than to celebrate the profuse, varied career of Allen Toussaint, who’s five-decades long-career transcends genre? Songwriter, producer, musician, and arranger, Allen Toussaint was a vital part of New Orleans R&B who worked with everyone from Elvis Costello to Otis Redding to Devo in his career. (In case you missed out on this part of your music education, Rolling Stone’s got you covered.) While the world lost Toussaint last November (he died while in Spain on tour at 75), there’s a lot to celebrate. Local musicians come together in a night of diverse tribute at Columbia City’s Royal Room.