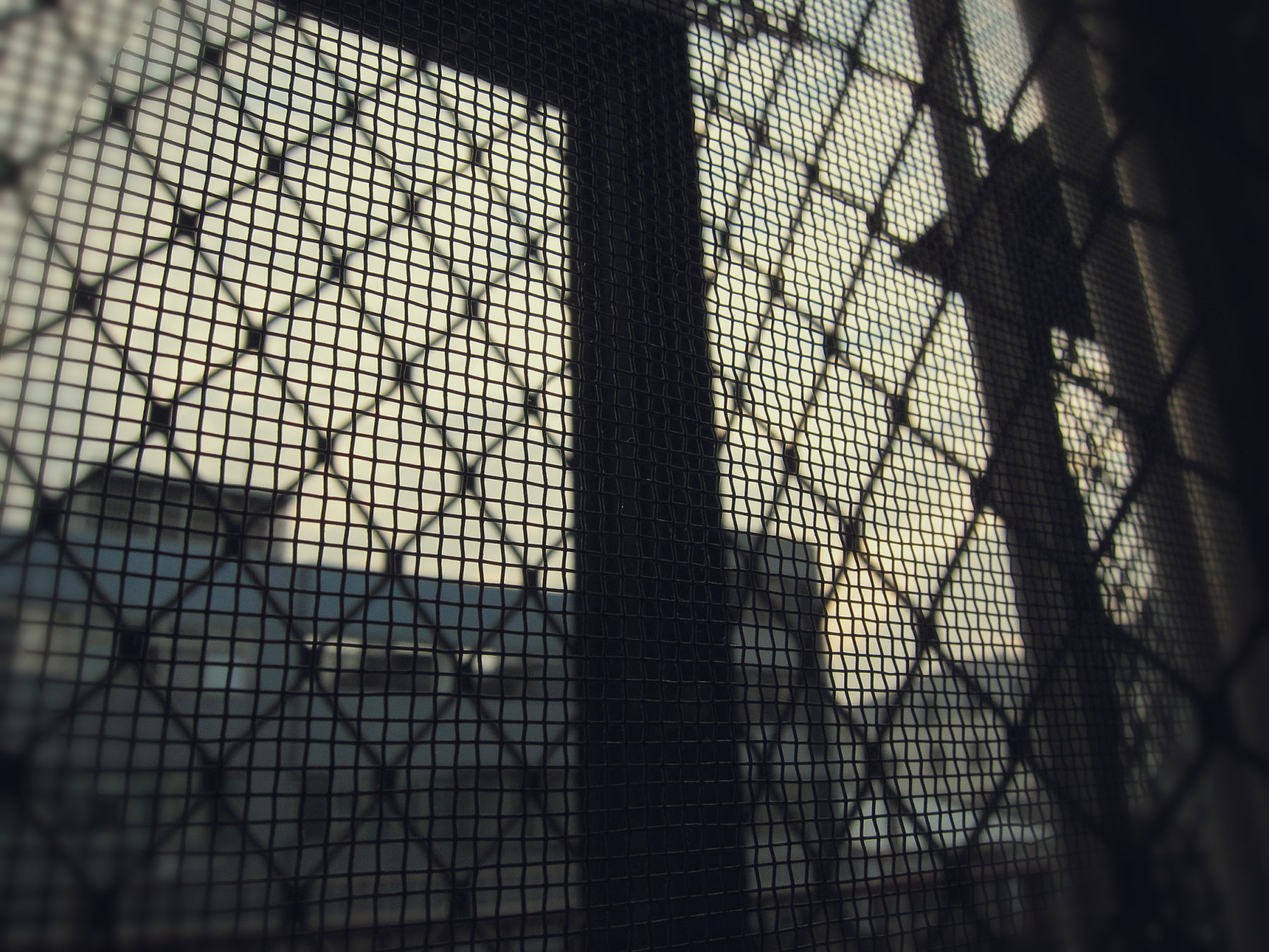 An investigator hired by the Republican-controlled state Senate says that Democratic Gov. Jay Inslee appears to have been telling the truth when he said he didn't know until December about the accidental release of over 3,000 inmates.

The investigator says, however, that after reviewing a first batch of documents, it looks like the the State Department of Corrections knew about the problem earlier than it said it did.

Investigator Mark Bartlett, commissioned by Republicans in the state Senate, spoke to a Wednesday evening meeting of the Senate Law and Justice Committee.

After reviewing a first batch of more than 54,000 documents, Bartlett said that Inslee likely had no advance knowledge of the problem. What Bartlett has seen so far "has been consistent with" media reports, which said the governor only found out about the early releases in December.

While Inslee announced an investigation in December, Senate Republicans started their own in early January, publicly questioning whether he had delayed announcing the problem, and whether his investigation would be impartial. They also called on the governor to cooperate with the Senate probe.

"The governor's office has been very forthcoming with providing us with information," Bartlett said.

Bartlett, an attorney, is one of four investigators working on the case from the law firm Davis Wright Tremaine. The firm started reviewing the documents on the case Feb. 1 —and likely is less than halfway through, Bartlett said.

At least two offenders released early have been accused in deaths that happened when they should have been locked up.

In December of last year, Inslee announced that the problem had been brought to his attention by the Department of Corrections. In media reports after that, DOC officials said low-level staff at their agency had known since December 2012.

"I do believe that there is an indication that people within the department of corrections might have been aware at a time prior to [December 2012]," said Bartlett, "that there were issues in regard to how sentencing enhancements impacted [early release]."

Asked by Sen. Steve O'ban, R-Pierce County, whether upper-level management at the prisons agency didn't find out about the problem until Fall of 2015 — a contention of some agency officials — Bartlett said it was still difficult to know who exactly was in meetings where the issue was brought up.

Bartlett said the format of the documents coming from Corrections made the work more difficult, with some files containing thousands of pages, and relevant information throughout. Emails from individuals at the agency also came in mixed batches, instead of being sorted according to their senders or recipients.

The investigators have also begun interviewing people with knowledge of the events, Bartlett said. He added that they have not yet obtained sworn statements, but they have been getting signed statements. The Senate Law and Justice Committee does have the power to compel testimony under oath, and committee head Sen. Mike Padden, R-Spokane Valley earlier mentioned the fact that the governor's investigation lacked that power as a justification for starting a Senate investigation.

After Wednesday's hearing, Seattle Democratic Sen. Jamie Pedersen, who is an attorney, said he didn't think it was remarkable that they hadn't used their subpoena power, and that it would be "a very extraordinary step" in such a probe.