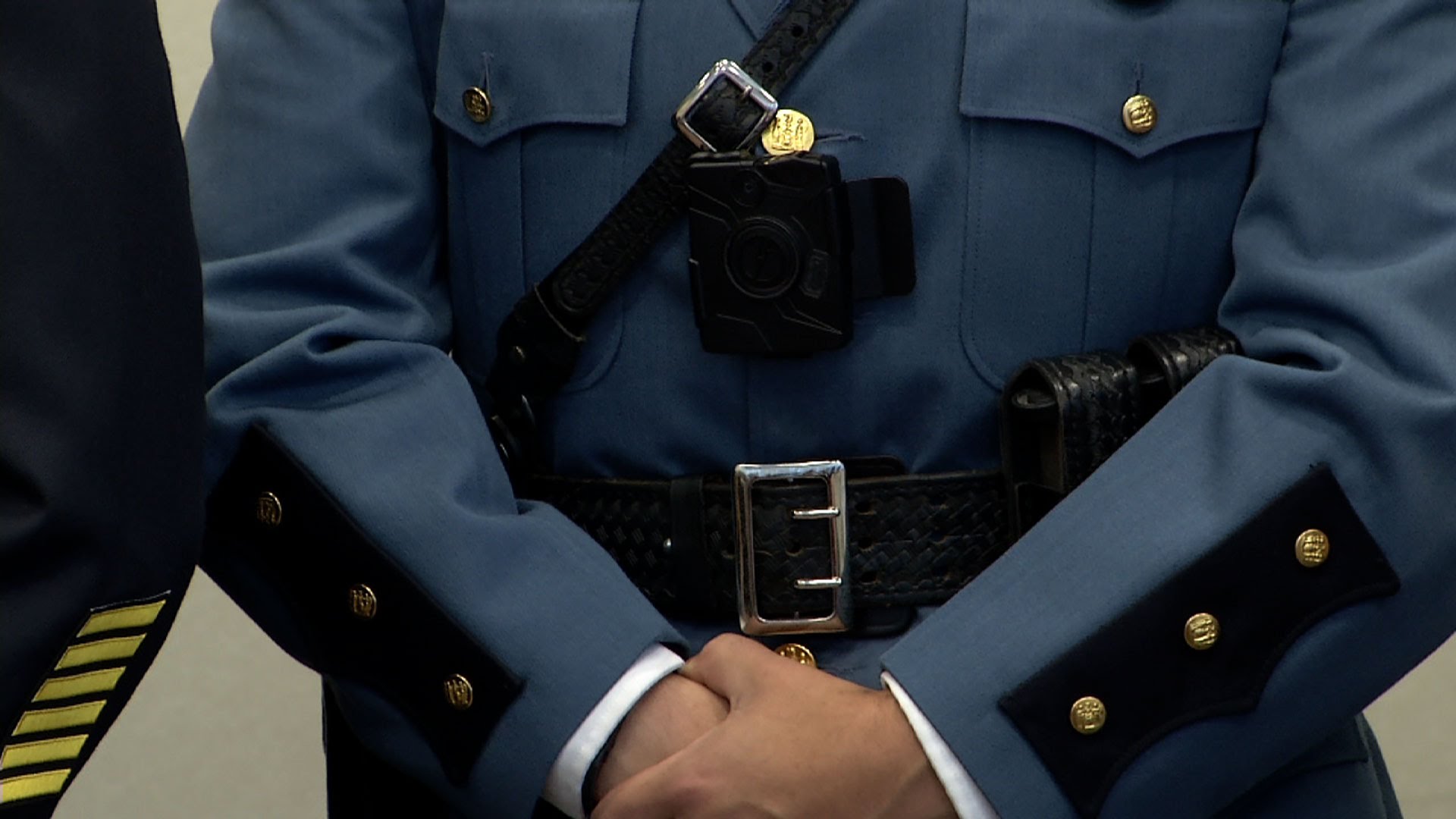 The day after Che Taylor was shot and killed by Seattle Police, Mayor Ed Murray took the opportunity to stump for police body cameras. “If we had body cameras up in this situation,” he said, “we would have clearer video.”

Specifically, the Mayor called on the Washington State Senate to pass bill 2362  which, among other things, would set rules for which videos police are required to release to the public, a question that can only be answered through changes to the state's Public Records Act. It would also mandate that municipalities write rules for when officers can or cannot deactivate their cameras.

The bill has made progress through the Legislature so far. But on Friday, Sen. Mike Padden (R-Spokane Valley) added an amendment that could undermine support for the legislation. The amendment would make using footage in court more difficult, and for many, changes the nature of the bill.

Since a Ferguson, Missouri, police officer shot 18-year-old Michael Brown in 2014, setting off a national debate about police accountability, the deployment of body cameras has begun to feel inevitable. President Obama and his attorneys general Eric Holder and Loretta Lynch have come out in favor of body-cameras, offering grants to municipalities, including Seattle, for their purchase.

But rolling out the cameras has been controversial. Locally, the Seattle Police Officer's Guild favors an approach that gives officers latitude on turning the cameras off. The ACLU, on the other hand, does not want police to have any authority to turn off their cameras. The group fears that officers could cover up questionable behavior, but leaving cameras on raises questions of how to redact sensitive footage of children or sex-crimes. For many, the debate really boils down to whether cameras will be used for police accountability (if cops have to leave them on at all times) or citizen surveillance (if officers can use them selectively).

Washington's bill passed the House with modest support from stakeholders before moving to the Senate. “If prosecutors are going to use these videos in criminal matters, they need to do so in a way that comports with their constitutional obligations to disclose exculpatory evidence,” says Amy Muth, a criminal defense attorney working on the bill on behalf of the Washington Association of Criminal Defense Lawyers, in an email. "This bill, prior to the amendment, did just that.”

But Friday’s amendment makes things a little more complicated; Muth and others are reconsidering their support for the entire bill. Essentially, Padden’s amendment would make it so footage from a body-worn camera could not be used as evidence in a criminal proceeding “unless there is probable cause to believe that the footage is evidence of criminal activity constituting a felony offense.”

In other words, if I’m accused of shoplifting a bottle of wine and the event is filmed by a police officer’s body-camera, that footage could not be used in my court hearing, either to prove or disprove my guilt. But if I’m accused of something more serious, and the court suspected I'd committed a felony, that footage could be trotted out to prove my guilt, although not necessarily my innocence.

Sen. Padden couldn’t immediately be reached for comment. But the backlash from public defenders and King County Sheriff John Urquhart has been swift and harsh. “I will not support a bill that has that kind of a prohibition in it,” says Urquhart by phone. Urquhart is a strong proponent of body cameras and has fought any restriction on using footage in court. “It is clearly unconstitutional.”

Anita Khandelwal, policy director for the King County Department of Public Defense, comes down even harder on the amendment. “If body cameras are meant to protect communities of color, this moves in precisely the opposite direction,” she says. The amendment, she says, would make it impossible for defenders like herself to use the footage to prove innocence. “If you’re going to have body cameras, then the footage has to be available to the criminal justice system.”

Khandelwal also argues that this amendment would put undue influence in the hands of officers. If the officer didn’t want the footage released, she says, he or she could tweak the charge. A misdemeanor would keep the footage hidden; a felony could potentially bring it to the surface.

Rep. Drew Hansen (D-Bainbridge Island) started work on a body camera bill last year. But it never gained any momentum, due in part to opposition from groups like the ACLU and a different body-camera bill from Sen. Pramila Jayapal (D-Seattle).

Jayapal and Hansen are not in direct competition this year. He’s optimistic it will pass this year, and plays down Padden’s amendment. “I wouldn’t worry too much about this,” he says over the phone. “We still have two weeks left in the session, which is plenty of time to address concerns.”

But the Washington chapter of the ACLU, who supported Jayapal's bill from last year, is not enthusiastic about Hansen's bill, with or without the amendment. Shankar Narayan of the ACLU says Hansen's bill is grasping at straws trying to figure out what's disclosable and what's not. His preference, which he said Jayapal's bill from last year attempted to address, would be to assume everything was non-disclosable, excepting footage that could be used for police accountability purposes.

Narayan is, in theory, in favor of excluding footage as evidence as Padden's amendment would do, but his issues go far beyond just that one change.

Hansen avoids giving a direct assessment of Padden’s amendment, but says, “We don’t want to put anything in the bill that’s not actually workable from the criminal bar or from the perspective of law enforcement doing their jobs. That’s what we need to talk about and figure out.”

The bill would also create a task force to examine how body cameras are being used in the state. Hansen is optimistic that this group would work out some of these kinks.

Back in Seattle, Mayor Murray announced plants to deploy body cameras last fall. Despite the fact that a pilot-program didn't result in a concrete body-camera policy as it was meant to, and despite pleas from groups like the ACLU and the Community Police Commission to wait on state legislation, Murray promised Seattle would get cameras right.

But the cameras aren't in use here yet, and if Mayor Ed Murray and other city-level officials hoped this legislation would quiet opponents to body-cameras, this amendment would perhaps do the opposite.