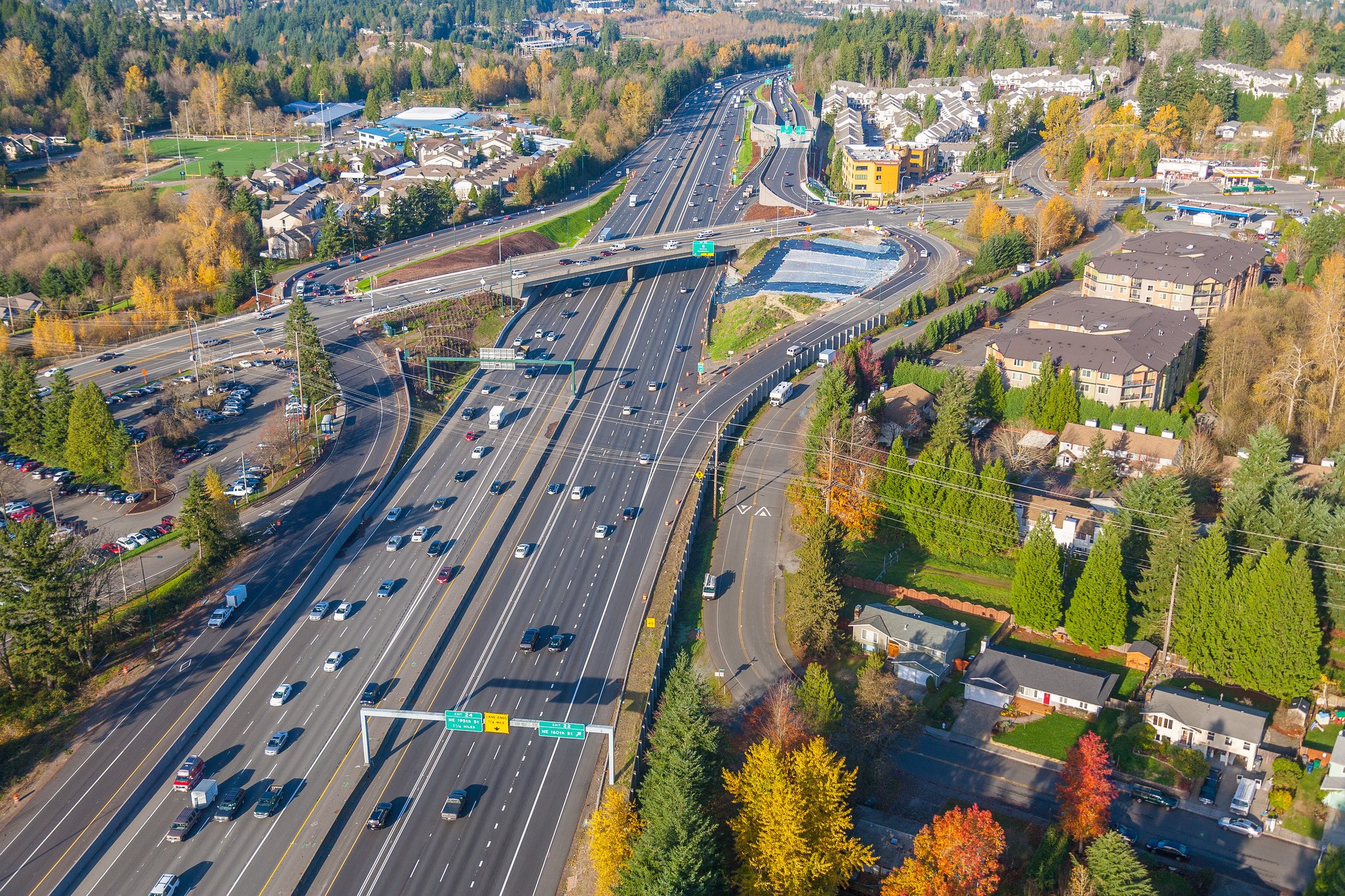 Legislators have questions about the toll lanes on I-405.

In this video interview, King says there wasn't any one issue that led to her removal but says he had communicated his concerns to her. The senator says there have been a series of concerns about her leadership, not necessarily any one reason to remove her after three years.

King also believes Inslee would only have defended Peterson if Republicans had given any earlier warning that her confirmation was in jeopardy.

The firing has set off tensions in Olympia, with the governor pointedly criticizing the Republican action and Republicans proclaiming that they are making accountability the theme of the Legislature.