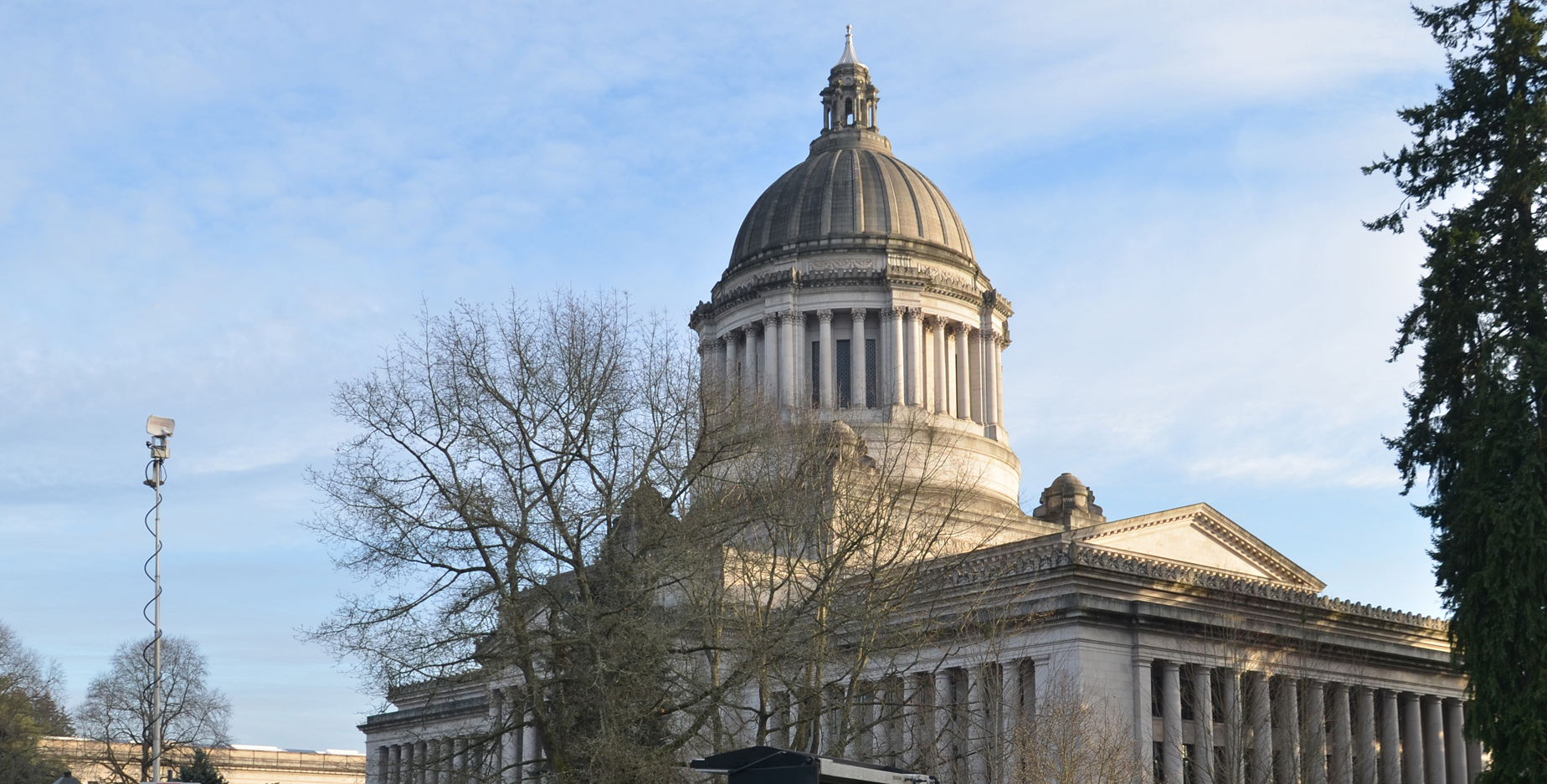 For each party, it's a list of things the other side has made fail — environmental issues for Democrats, for example, or social and rural economic issues for Republicans. These are tallies of past humiliations that sum up the resentments of the present, capable of driving intense bickering. And although the lists start out tucked away in pockets and briefcases, they're never far from hand.

By Monday, the shock of state Transportation Secretary Lynn Peterson's surprise firing on Friday had turned to anger, and the lists had come flying out, leading to a discord some lawmakers said rivaled or surpassed any they had seen in recent years.

In a rapid series of events, the Republicans who control the state Senate, used their power to bring to a vote Peterson's appointment as head of the Washington State Department of Transportation on Friday — they had left it unconfirmed for nearly three years — and with a series of excoriating remarks, swiftly voted her out of her office. Less than a full day later, on Saturday morning, the head of the Department of Corrections delivered his resignation to Gov. Jay Inslee. Although he remains in office while a plan for his departure is worked out, Corrections head Dan Pacholke said it was “bloodlust” on the part of Republican senators that drove him out.

With the resignation and the firing, a change settled over what had begun as a short legislative session where one of the major talking points was that a bipartisan education task force might have finally found a pathway toward solution to the state's long-running McCleary dilemma. Suddenly, familiar narratives — of being betrayed and stonewalled, according to Democrats or, according to Republicans, of a righteous crusade for good government — crystallized with remarkable speed. And almost overnight those familiar themes morphed from quiet, persistent complaints voiced amid larger discussions, to the sole topics of conversation in the public appearances of Democrat and Republican leadership from all sides of the Legislature.

The now-heated saga's starting poles seem, in retrospect, to have been the two major major milestones of the first week. First, there was the beginning of public discussion of the bipartisan roadmap produced by the Governor's education task force. Second, there was the announcement by Senate Republicans of a Senate-led investigation to parallel the one the Governor had commissioned the previous month.

Voices in both houses started out cautiously optimistic. The education plan had been sponsored not by a Democratic member of the liberal House of Representatives, but by Republican Sen. Ann Rivers, R-La Center. Even though the Governor questioned the need for and motives of the investigation, the issue remained secondary to policy discussions in the first days of the Legislature.

But after a phone call to the team working on the education plan, the tone began to change. In that call at the end of the session's second week, Republican Senator Steve Litzow, R-Mercer Island, suggested that the bill would get "no votes" from the Republicans controlling the Senate if a hard-won deadline clause wasn't removed. Litzow and Senate Republican leadership downplayed the statement, but didn't back away from it. Democratic lawmakers who had been part of the conversation called it a threat, and said it abruptly derailed a seven-month negotiating process.

Bipartisan talks about the education bill, confirmed House Democratic Majority Leader Pat Sullivan, D-Covington, broke off after the remark. In the following weeks, the tone of both sides at weekly press conferences also began to change: Democrats returned again and again to the deal they thought they'd had, and Republicans began to attack. In a press conference last Tuesday, House Republican leader tore into the state's “management culture."

"I don't think management 101 is being done in one of these agencies," said Republican Sen. Mark Miloscia of Federal Way, calling state systems "crummy." Continuing, he added: "No accountability — that's what has to be fixed."

In a morning press conference on Monday, three days following the firing, Inslee lashed out in person to the media.

Three hours later, senior Republican senators — although not the leadership of the Senate Republicans — replied. "My advice to the Governor is, hire professional managers," said Miloscia. Noting that the Governor had criticized Seattle Tunnel Partners for a lack of quality control, Miloscia added, "I wish he'd look in the mirror."

In turns, Miloscia, along with Sens. Mike Padden, R-Spokane Valley, and Sen. Steve Oban, R-Tacoma, painted by implication and direct statement a picture of Inslee as an inept manager who had chosen incompetent leaders for at least two state agencies — the departments of Transportation and Corrections.

"There was a factor of sending a message here," said Padden.

The replies from other Republican senators during the day were, by turns, insulting and sanguine.

Sen. Mark Schoesler of Ritzville, leader of Senate Republicans, brushed off the events and the change in tone. "I'm the guy whose glass is half full," Schoessler said, adding that he thought even the delays with the education bill wouldn't stymie progress, even in a short session. "I'm an optimist."

Asked if more agency heads were in the crosshairs, he replied, "I haven't gone through the list."

Sen. Mark Baumgartner, R-Spokane, took a different approach. Soon after the Inslee's press conference, he sent out a series of tweets belittling the Governor, including referring to Inslee, who served in Congress, as a former "congressional backbencher."

Sen. Rivers, the sponsor of the education bill, hewed much the same line as Schoesler, saying she still saw time to bring House and Senate versions of the plan together and find a compromise. But, she conceded that she could see why comments like Baumgartner's "wouldn't inspire much confidence."

"People are playing to their base," she said.

As the session has unfolded, a pattern has taken shape with each maneuver. First, Republicans make a move — beginning a parallel investigation on Corrections, allowing if not sanctioning Litzow's interjection on the education bill, rasing the issue of the accountability of state agencies, and then firing the head of one of the largest. Then, Democratic lawmakers and the Governor question the motives of the move, pointing to political aims it seems to serve — including in almost every case so far, either in public or in private, whether each isn't an attempt to simply distract from the McCleary obligations faced by the state or an attempt to stall by any means the progress of Inslee, who faces a reelection battle in November.

Even setting aside the question of the motives behind either side, the developments points to a larger question: How much will the Legislature be able to get done in a session already half over?

The video from Seattle Top Story was added on Feb. 11.