You’re too full of yourself, says science 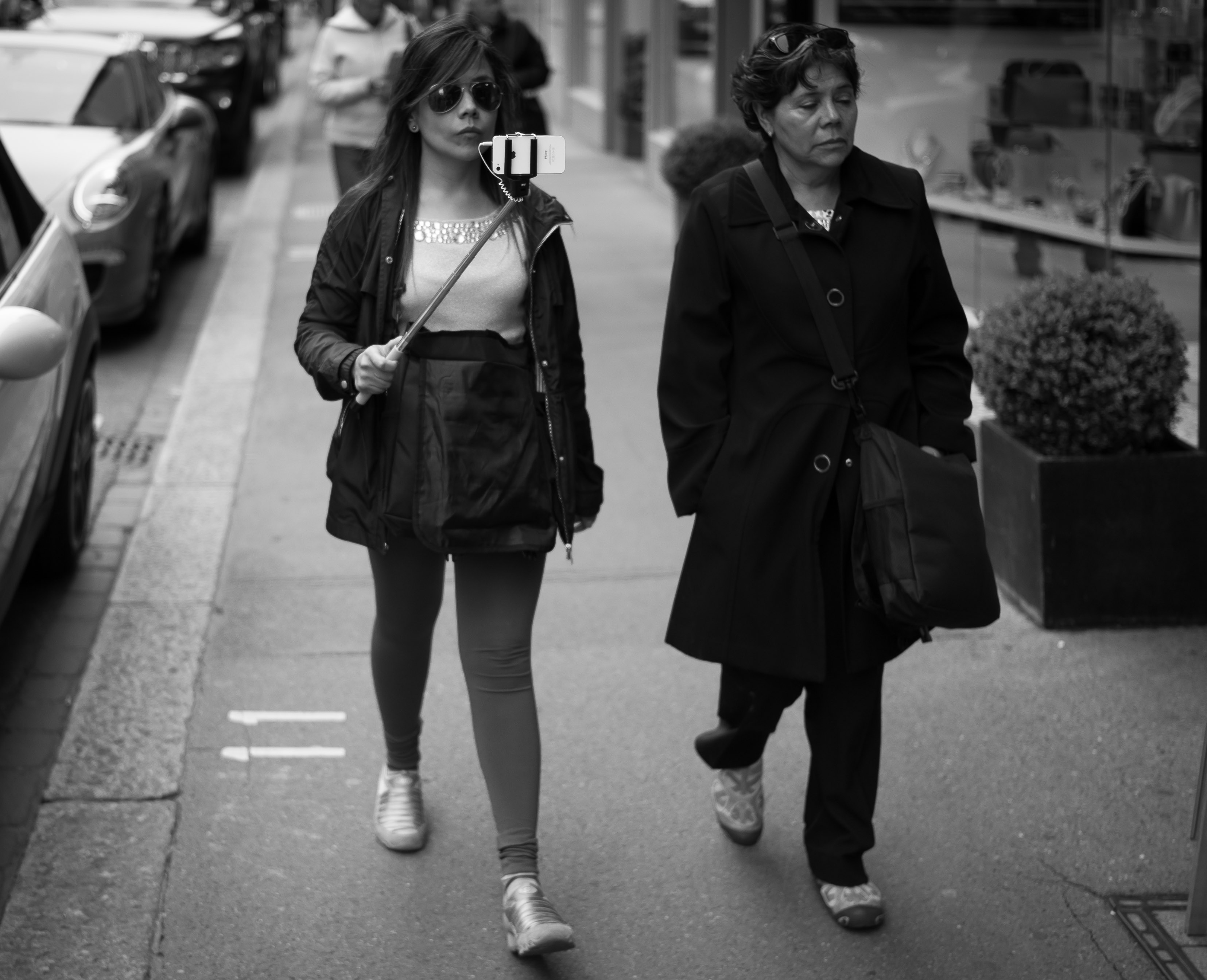 We need to talk about your Subaru's new paint job, Mark. Your car looks ridiculous right now. You saw an ad for discounted paint jobs, any color you want, and it said to express the "real you.” But the color you chose is not appropriate for a 2009 Subaru Outback, Mark. It wouldn’t be appropriate for a clown car. You’ve made an expensive mistake, and the “real you” should be contained.

But it’s not your fault. According to a recent report by researchers at Washington State University, you’re simply an example of how marketing can use people's feelings of uniqueness to inspire temporary narcissism, influencing how they buy nearly everything.

The report was published in the Journal of Retailing, and it notes that narcissism – defined as having an excessive self-interest or self-regard – is spreading like wildfire in western nations. One study found that narcissistic tendencies rose by 30 percent in the general population between 1979 and 2006.

Co-author David Sprott, who collaborated with researchers in Germany and Switzerland, says the rise of social media has likely sped the “epidemic” since then.

“Even beyond all the selfie stuff, social media provides a perfect venue to express these traits of uniqueness, status, and standing out from crowd," says Sprott. "Simply from a trait perspective, research shows there are so many more narcissists around now, especially in western developed nations.”

Whether this represents a growing disorder or a natural effect of late-consumer capitalism, it offers a business opportunity. For example, the majority of people currently choose either black or white cars. But according to multiple studies, individuals who score high on narcissism tests are significantly more likely to choose something that seems “customized” or distinctive, and are willing to pay extra.

Put another way, people who are full of themselves are drawn to products that make them feel unique, or that they can put their own mark on. Companies that offer this sort of thing can get a business edge by inspiring people to feel more narcissistic through marketing, Sprott says, and then connecting certain products to their sense of self-expression.

To test this, the researchers gauged the reactions of non-narcissists to marketing slogans. Some were shown ads with slogans like: “You impress. Like the new Audi A6.” This was meant to inspire a greater desire for admiration. Others were shown a more neutral slogan about the car’s quality. They were then asked to select the sort of Audi they would buy.

Individuals exposed to slogans meant to induce narcissism were significantly more likely to select customized and thus more expensive cars for themselves, the study found, similar to those who were more innately narcissistic.

“This wasn’t just for cars either,” says Sprott. “We replicated these effects in high-end cupcake configuration, like custom frosting on a certain type of cake. It doesn’t just have to be a large and self-involving purchase for a person to opt for the customized option if they’re feeling more narcissistic.”

The implications of this research are multi-faceted. Companies that offer customizable products should focus on pumping up egos with their ads. Companies that don’t offer these custom products should reconsider them. Businesses such as hotels, restaurants, and more can find ways to help customers feel more unique. And every company should think about marketing that aligns with the "epidemic," as Sprott puts it.

“Marketing that inspires narcissism is a good commercial equation,” says Sprott. “People will debate if this is ethical or something we want to do as a society. But if you do want to stand out as a brand, or grow your business, we find that tapping into the narcissism trend could be a good strategy. The argument from business people is that they’re everywhere now anyhow, so why not market to them?”

The point is that you and your hideous Outback are just pawns in this game, Mark, small ships swept into a rising tide. But until you repaint that thing and get over yourself a bit, maybe you should just bike for a while.