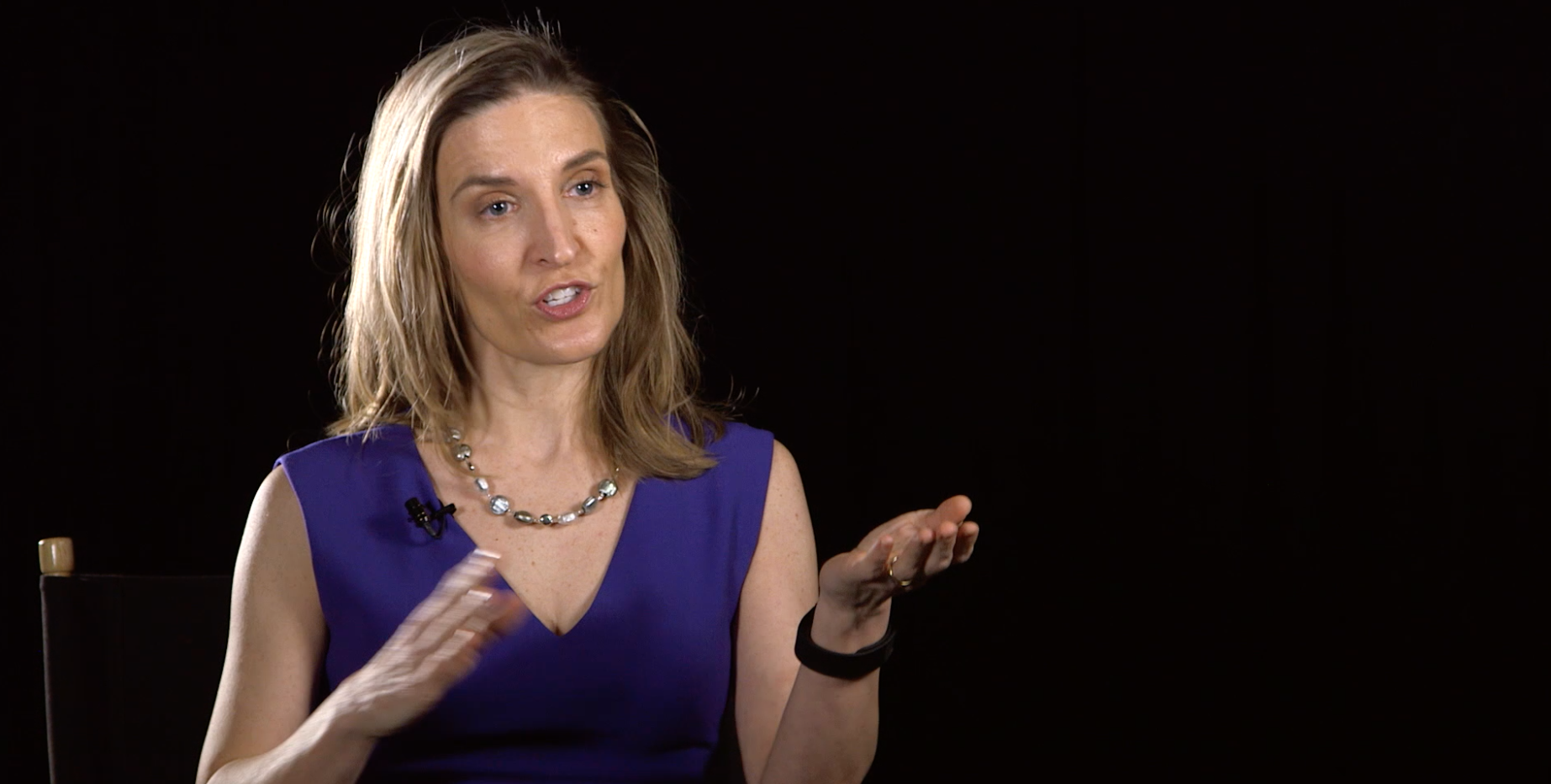 While Seattle has emerged as one of the world’s top tech hubs, the industry is not benefitting everyone equally. Women are still underrepresented in nearly every level of the sector. In 2014, only 37 perdent of the global workforce at Amazon.com was female, according to their diversity report. That same year, Microsoft reported that only 16.6 percent of its tech workers were women.

Both of these companies have claimed they treat women and men equally. Last week, Amazon released results from an internal survey that claimed women are paid equally to men at the company, a statement described as deceptive by some commentators. Following Microsoft CEO Satya Nadella’s claim that women should rely on “karma” to advance in their career in 2014, Microsoft claimed the same thing, also provoking skepticism. Companies are working to improve the number of women they hire, but women in tech face other challenges beyond getting a job.

We sat down with Therese Huston, author of How Women Decide, to look at some of the top reasons it can be harder for women to succeed in the tech sector than men,  the data behind those issues, and how they can be overcome.

Alison Wood Brooks, a professor at Harvard Business School, studied how investors respond to entrepreneurial pitches from both men and women. She discovered that 60 percent of the time, venture capitalists favored men; even when a woman pitched the exact same idea.

If men and women were seen as truly equal, that would mean investors were 0% more likely to choose a man.

Is this because men make a better pitch?

Not according to Brooks. To make sure it wasn’t the delivery or nerves of the entrepreneurs, she had professional actors memorize and make identical pitches. Once again, investors chose men.

The implications are stark. Men receive more money early on for their business ideas. This gives them the resources to build companies quicker and hire the talent to make them successful. Women frequently must play catch-up for years, are forced to invest their own money, or are simply unable to found their own tech start-ups.

2) Women have to prove themselves again and again.

After interviewing almost 600 female engineers and scientists, Joan C. Williams – Director of the Center for WorkLife Law at the University of California – identified a phenomenon she called the ‘prove-it-again’ bias.

Her survey found that two-thirds of women felt their competence was repeatedly questioned. One successful project wasn’t enough. Even multiple successes didn’t ensure their company worth.

Additionally, to be seen as efficient and skilled, women were expected to act more like men, while at the same time maintaining their femininity.  The result is an ongoing balancing act of trying to prove their competency by displaying male traits like ‘speaking their minds,’ while not being perceived as pushy.

They also have to watch men be promoted after one successful project, while they work “twice as hard” to prove they have what it takes over and over again.

3) People assume that women can’t make decisions without soliciting the opinions of others.

Are men more decisive than women? Do women always need to consult with others before making hard choices? Not according to Huston. She cites data derived from surveys given to men and women.

That research shows that men and women are equals when it comes decision-making. Both make some decisions quickly, and have trouble with others. Regardless, the stereotype that women need to collaborate to make choices persists.

While researching her book, Huston found that in one organization, office workers would line up to give feedback when a female manager had a decision to make. The perception was that the last person to offer advice would have the most influence on the outcome.

If a female manager or CEO made a quick decision without soliciting input, people would flinch, even if they liked the decision. On the other hand, male managers were expected to act independently, no line of workers needed.

Keiran Snyder, a linguist and CEO of Textio, analyzed performance reviews from 28 different tech companies, examining 248 reviews for both men and women.

Of those reviews, 71 percent of them included negative or critical feedback. Of those criticisms, 87.9% were given to women.

When constructive feedback was offered, advice was presented very differently to the sexes. Men were encouraged to develop new skills, receiving comments like “Hone your strategies for guiding your team.”

Women, on the other hand, often received critiques on their fundamental personalities. “You come off as abrasive sometimes” or “You need to step back and let others shine.”

This bias was the same even when a female manager wrote the review.

This puts women in a difficult position in the tech industry. Being assertive can result in a perception of abrasiveness, but being too kind or quiet means they aren’t taken seriously.

When you’re looking for money from investors:

Some venture capitalists have recognized the problem and are committed to supporting female innovation. Look at organizations like the Women’s Venture Capital Fund or Broadway Angels.

Joan Williams suggests keeping your resume up to date. You need to have your accomplishments at your fingertips. Notate what project you worked on, what it accomplished, and why your contribution mattered. It is more work, but it can pay off.

When you’re concerned about too much collaboration at decision-making time:

Make the decision-making process as transparent as possible. If you solicit ideas from others, be clear about how long you’ll take input. If you prefer hearing from staff with knowledge specific to the issue, let people know. Most importantly, be clear that you will make the decision you think best no matter how you choose to decide.

Therese Huston will appear at Seattle's Town Hall on Tuesday, May 10. For more information, click here.