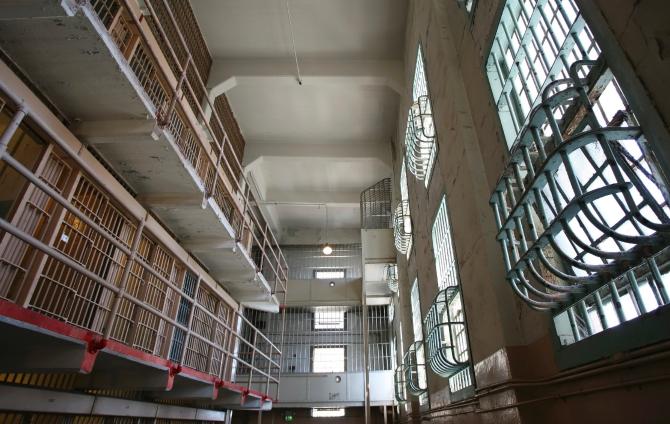 A bill to ease financial burdens on criminal offenders, which can lead to their continued entanglement in the justice system, is being opposed over concerns that it would cut funding for state and county governments.

In Washington and many other states, judges have the authority to assign additional fees, known as legal financial obligations (LFOs), when sentencing convicted defendants. In its original form, House Bill (HB) 1390 sought to eliminate the current 12 percent interest attached to such fees. Recent recommendations to the bill seek to change the interest rate to four percent instead. Groups opposing the bill include a professional debt collectors organization and the Washington Association of County Clerks, while supporters include the NAACP, Superior Court Judges Association, and the state chapter of the American Civil Liberties Union (ACLU).

The Washington Office of Public Defense found that 80 to 90 percent of people charged with felonies have poverty-level incomes. After they are released from incarceration, many offenders find themselves in deeper debt, and stay in the criminal justice system longer if they can’t pay off their debt.

Offenders are typically required to make monthly payments toward their LFO, and can face penalties if they fail to do so. These penalties can include community service, suspension of driver license, or jail time. Offenders can petition the court to reduce the LFO or waive the interest.

“HB 1390 would create a fairer system and would promote public safety by assisting the successful re-entry of people to society while prioritizing restitution to crime victims and their families,” said ACLU Communications Director Doug Honig.

“This bill provides much needed reform to the state’s unfair system of court-imposed debts that punishes poor people for their poverty,” he said.

A Ways & Means committee staff member gave a rough estimate of the bill’s financial impact, based off a prior fiscal note. This analysis found a four percent interest rate would result in an annual loss of $30,000 to the state general fund and a $60,000 loss to county governments.

However, some believe the Ways & Means analysis underestimated the financial impact of the bill. Representatives of the Washington Collectors Association (WCA), an organization of professional debt collectors in the state, testified in opposition to the bill before the committee last week, expressing concerns the interest rate cut would result in the loss of millions to the state. A new fiscal note was ordered March 1 to provide a more accurate estimate.

“Our major concern with this bill is the drastic financial impact to counties and courts, particularly to district and municipal courts,” said Kelsi Hamilton of the WCA.

Washington State Association of Counties senior policy director Brian Enslow added, “Interest accrual should not be eliminated. It serves as a mechanism to encourage the offender to pay off the underlying obligation.”

Under the bill, courts can only apply LFOs if an offender is financially sufficient to pay them. To determine this, courts take into consideration the offender’s financial resources and the burden that the cost would impose.

The bill passed out of the House unanimously on Feb. 3, but must pass the Senate before Thursday, when the Legislature is scheduled to adjourn. 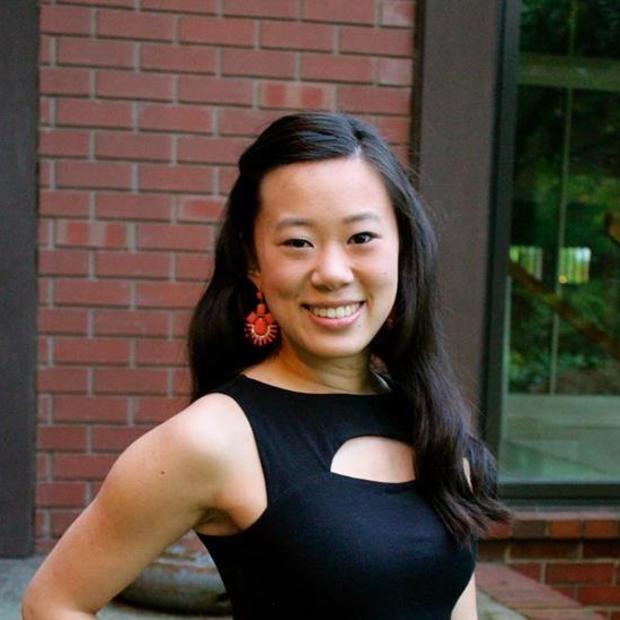 Joy Chu is a journalism student at the University of Washington.