A janitor can be fired in Washington, sued for taking another job 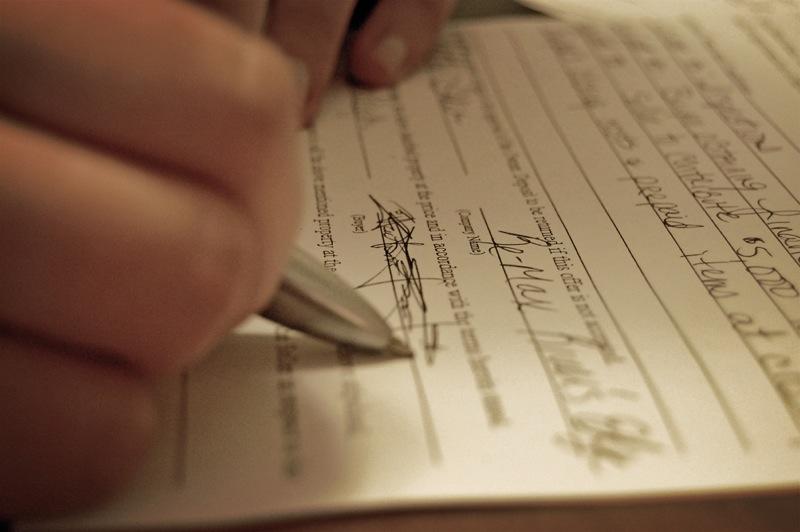 Cutting hair is not a trade secret — nor is janitorial work, bagging groceries, or making sandwiches.

But workers from all of these trades are coerced into signing abusive non-compete agreements every day in our region. You’ve probably heard some of their stories in the news.

A couple years ago, The Seattle Times reported on a wage worker who left a $15 an hour job in water-damage cleanup in Seattle for a higher paying job in the same industry in Woodinville. His former employers sued him and forced him to quit his new job.

According to them, his non-compete agreement prohibited him from working in any water-damage, fire-damage, janitorial, window washing, floor- or carpet-cleaning jobs.

Around the same time, The New York Times reported on summer camp counselors, salon stylists and Jimmy John’s sandwich-makers who have all been forced into signing non-compete agreements.

The use of these restrictive contracts in low-wage and middle-class jobs has become rampant, particularly in our region. For two years now I’ve worked with every-day people from Seattle to Spokane who have had their lives derailed because of non-compete clauses and subsequent lawsuits from employers just looking to bully them out of the market.

For the second year in a row, big business interests in Olympia prevented a floor vote on my bill, HB 2931, to ban unreasonable non-compete agreements. Those were defined as agreements for temporary or seasonal employees, non-executive employees or agreements that restrict an employee from other jobs for more than a year.

The new law would have also voided non-compete agreements if an employee is fired without just cause.  Currently, a company can lay off an employee and then prevent them from getting another job.  That just doesn’t make sense.

I’ve worked with people like Joe and Meagan, a married pair of hairstylists who left a former employer to finally achieve their dream of opening up their own salon. They weren’t in competition with their former salon — weren’t in the same area and didn’t pursue any old clients. But that wasn’t enough for Joe and Meagan’s old boss. After a legal battle, the couple was forced 10 miles out of the community where they’ve spent a combined 16 years building their business and livelihood.

These agreements — which are often a combination of prohibitions from working in the same trade, within a certain mile radius or within a multi-year timeframe — are devastating to small business owners like Joe and Meagan.

The tech industry has a long history of requiring temp workers to sign non-compete agreements. The problem is, a lot of freelance programmers and graphic designers that work as independent contractors do similar jobs over and over for different tech companies. But with a non-compete agreement they could be stuck, prohibited from getting that next job, maybe even for years.

Some of the tech giants in our state like Microsoft argue that non-compete agreements are critical for their continued success. And I think non-compete agreements might have their place among CEOs and corporate executives — people who are responsible for high-level business strategies and who get to negotiate unique contracts with the help of their own lawyers.

But leave the little guys out of this. Leave out the temporary workers, the mid-level managers, the young and bright entrepreneurs who will take their skills and start “the next big thing.” If a low-level or temp employee is working on a secret project, have them sign a confidentiality — or non-disclosure — agreement. Leave out the stylists, the grocery baggers, and the men and women in trade industries.

This is wrong, and it’s time for it to stop.

I’m not giving up on this issue, and I will continue to advance legislation to fix it. If someone tells you a ban on non-compete agreements for non-executive employees would hurt businesses, they’re not telling the truth.

California, our greatest competitor state in the tech industry, outlawed all non-compete agreements in 1872. A California company called Apple just came out with its first quarter earnings report — a record quarterly revenue of $75.9 billion.

It looks like the company is doing just fine without non-compete agreements.

And we’ll be just fine, too. 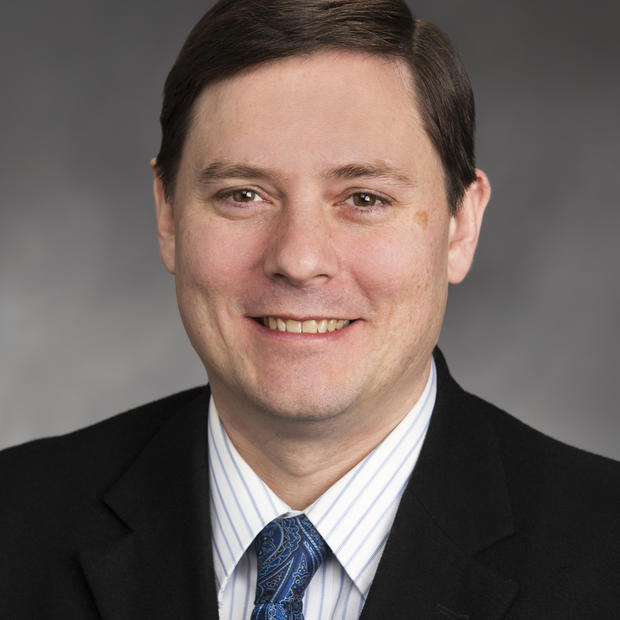