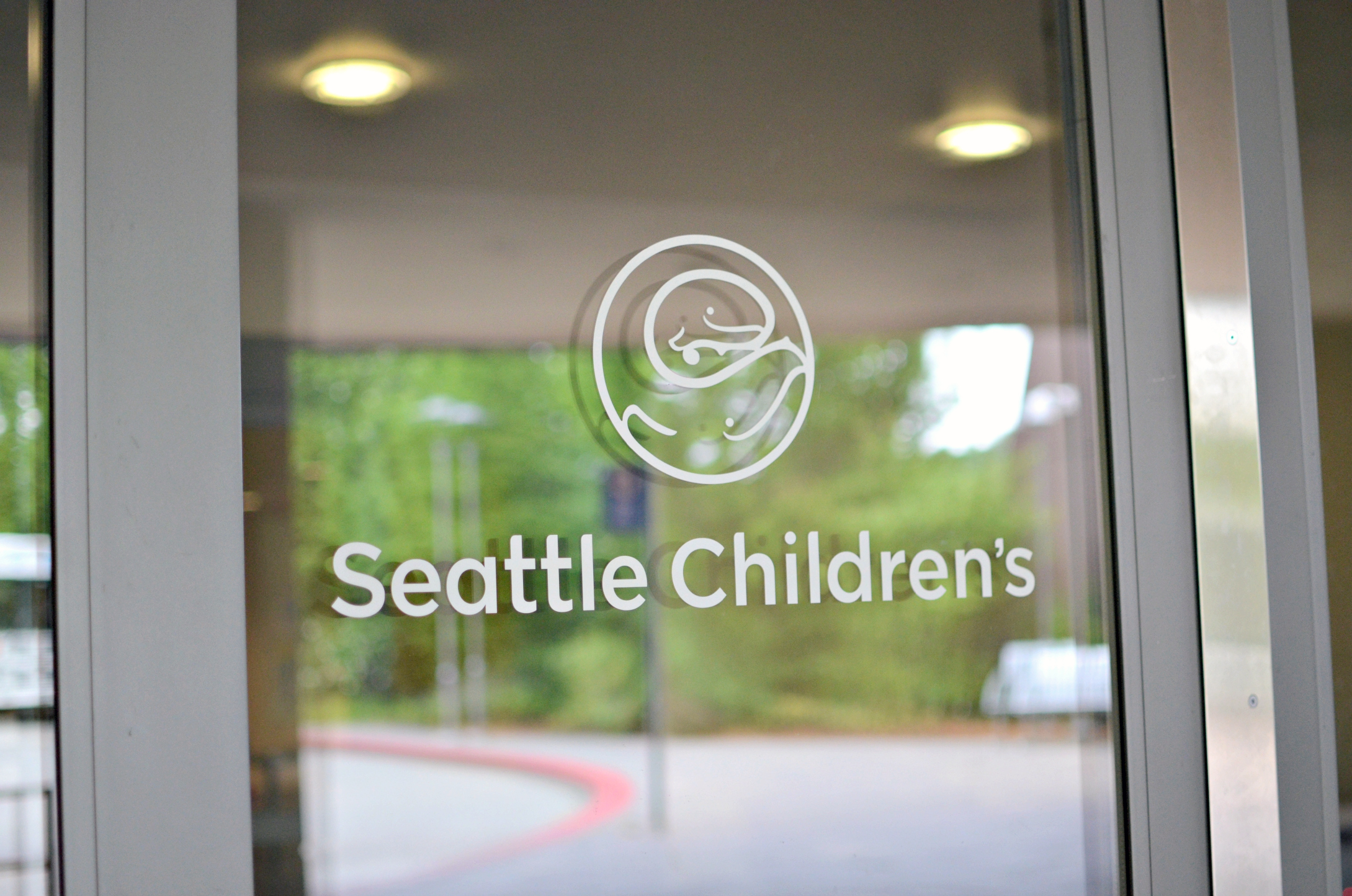 Republicans in the state Senate cut out part of a bill aimed at addressing children's mental health issues Thursday, a maneuver that bill supporters said was contrary to a deal already struck.

The move came in the form of an amendment inserted by Sen. Steve O'Ban (R-Tacoma) which cut a clause in the bill that would have paid for mental health professionals in rural communities around the state. O'Ban submitted the amendment at nearly the last possible moment in the back-and-forth process by which bills are approved in the legislature, and near the end of the last day of the regular session.

Doctors now can call the line, she said, but in rural areas their ability to do anything with the advice they receive is limited. That can lead to over-reliance on medications.

That dynamic is part of what the bill was intended to address, Kagi said, by putting staffers on the ground in rural communities who could work with doctors after they got advice from the hotline. But without the funding, the phone line will remain just a phone line.

Even though O'Ban eventually sponsored the amendment that cut the proviso out of the bill, Kagi said O'Ban had fought hard to keep it in the bill. Instead, Kagi said she was told earlier in the day that Senate Republican leadership had objected to the clause because it cost too much, and had asked for it to be removed.

But Kagi said having funding for part of her bill cut was especially frustrating because she had shepherded one of O'Ban's bills through the House, where it passed with funding attached. The understanding had been that O'Ban — a relatively powerful Republican Senator — would in turn protect her bill. In the end, however, he was not able to do so, although he tried, she said. O'Ban's bill dealt with funding for services for developmentally disabled people.

"We passed about a $2 million [developmental disabilities] bill out of here and didn't rip the money out of it," Kagi said, referring to the passage of O'Ban's bill out of the House. But after Democrats compromised to make that funding happen in a tight year, she said, the Republicans didn't do the same. "It's disrespectful of the House budget."

O'Ban's office did not respond to repeated requests for comment Friday.