Racist names to be scrubbed from Washington maps 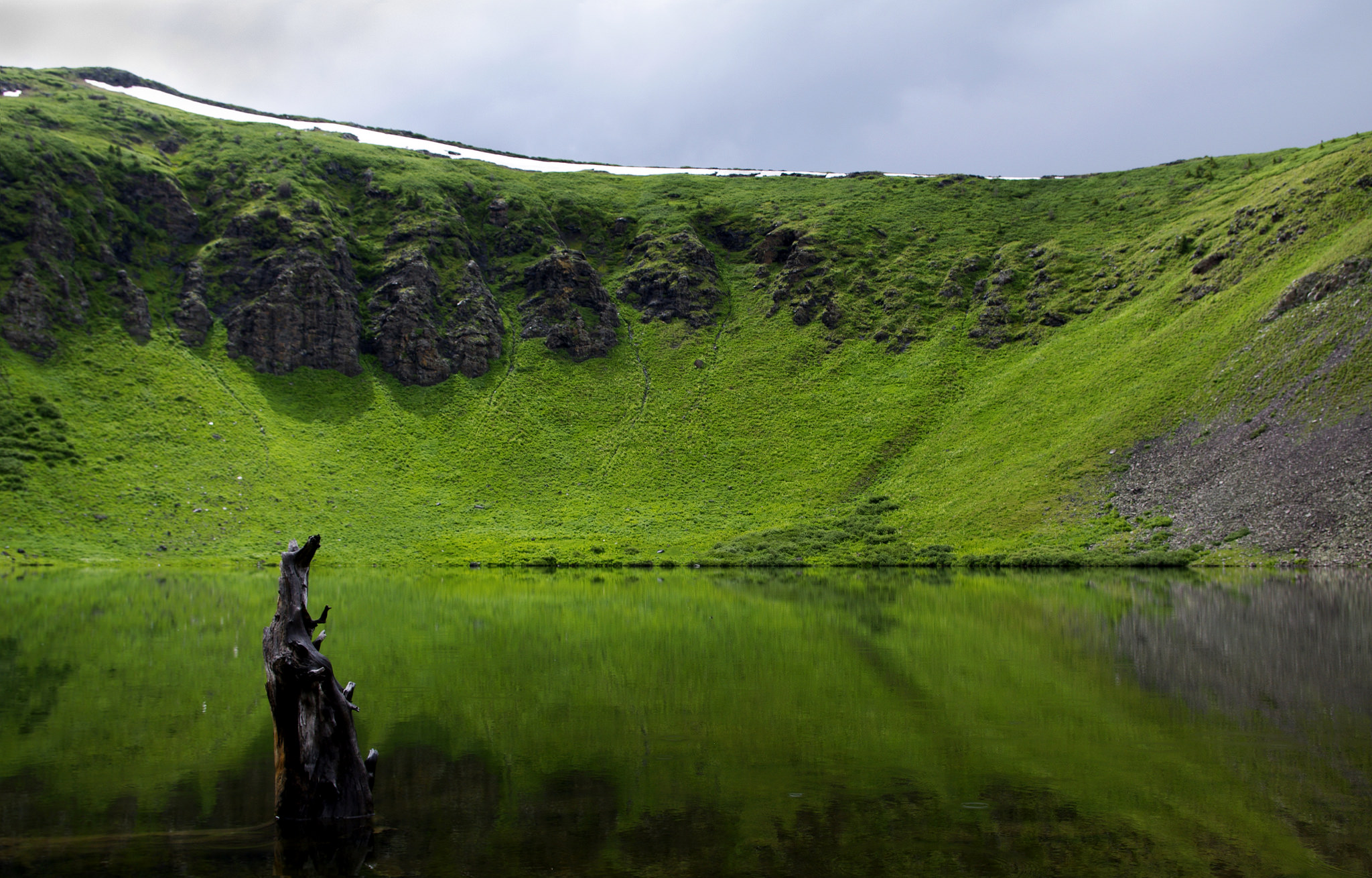 Washington State is home to 19 Squaws, six Coons, five Negros, three Jim Crows, two Redmen, and a Chinaman. What is the source of this offensive list? The state map.

Racially and ethnically objectionable place names are commonplace in the United States, especially in the South and far West. Over the years, attempts to modernize the map have been made, changing names here and there. For example, late last year the federal government finally agreed to change the name of a lake in the North Cascades from Coon Lake to Howard Lake, commemorating an African American prospector who first settled there with his name rather than a racial epithet. That came after a series of stories on Crosscut.

Spurred by that success, which she championed, state Sen. Pramila Jayapal – a Democratic candidate for U.S. Congress this year – is proposing to tackle the larger problem in the state head-on. Working with the Washington Department of Natural Resources, she has identified 36 racially offensive names of geographic features around the state. Now, she’s kicking-off a coordinated effort to change them.

These names include Jim Crow Creek in Wahkiakum County, Negro Spring in Douglas County, Redman Slough in Grays Harbor County, Chinamans Hat in Kittitas County, and nearly a score of Squaw creeks, lakes, peaks and other features. There are half a dozen other Coon features, although some might be named after raccoons. Find a full list here.

“It is pretty incredible that in 2016 we still have dozens of racist and offensive place names on record in our state,” Jayapal says in a press release. “[W]hile some of these creeks or lakes may be in remote places, they stand as a constant reminder of times when women, Native Americans, African Americans, Asian Americans and others were thought of and treated as less than a whole and autonomous person.”

The first name Jayapal will focus on is Coon Creek in King County. The next priority will be a cluster of three Jim Crow features in Wahkiakum County. The term “Jim Crow” originally named an 1830s minstrel character that lent its name to a racially charged stereotype of black men, evolved into an epithet, and then became attached to post-Civil War segregation laws. The Wahkiakum Jim Crow place names are thought to refer to a black sailor, James D. Saules, who served on the Wilkes Expedition. He reportedly jumped ship and became a Columbia River pilot. His presence in the region is also thought to have helped prompt Oregon’s infamous 1844 black exclusion law, which adds more resonance to the subsequent Jim Crow reference. (You can read more about that here.) Jayapal hopes to get those names changed this year.

Changing place names can be a laborious process. The Washington State Committee on Geographic Names reviews proposals, and recommends changes to the Washington State Board on Geographic Names. Both operate under DNR and cannot initiate changes on their own. To do that, the board seeks input from the public, tribes, historians, historical societies, scholars, and political entities such as county commissions, etc. who can support, oppose or remain neutral on a name change. Citizens can nominate new names that must have relevance. The names board then makes a final judgment.

Once a name is changed on state maps, it goes to the federal level for consideration by the U.S. Board on Geographic Names, which oversees the federal name database. That database is the source of names on national maps and databases, ranging from the Park Service to Google.

Even when people can agree a name change is a good idea, they can fight long and hard over a new name. This has slowed the statewide effort to change Squaw names in Oregon, where competing proposals have slowed down the process. Last fall, the U.S. Board said that it had 80 pending name change proposals for 57 different Oregon Squaw features, the oldest application dating back five years.

Another hurdle for name-changes is getting approval from the feds. In the example of Coon Lake in Chelan County, the state agreed to change the name Howard Lake, but the feds U.S. names board refused to go along. Finally, spurred by Seattle activist Jonathan Rosenblum, and the coverage in Crosscut, local political leaders jumped into action. Jayapal coordinated a bipartisan letter from Olympia legislators asking that the change be approved, and Sen. Patty Murray took up the cause with the support of Gov. Jay Inslee and others. Shortly thereafter, the National Park Service removed its opposition to the name-change (based, it said, on new historical evidence) and the U.S. Board promptly renamed the lake.

Many believe name changes should be difficult to make in order to avoid cartographic chaos, and out of respect for local history, usage and tradition. However, many names were settled on U.S. maps during times of extreme racial and ethnic prejudice. Reuben Rose-Redwood, associate professor in the Dept. of Geography at the University of Victoria, has studied naming issues, says “many of the place names that we now view as offensive — such as Squaw this or Chinaman that — were a product of a white supremacist society that sought to naturalize its racist and sexist ideology by inscribing it into the symbolic fabric of the cultural landscape.”

Some say that such changes wipe out colorful history, but Rose-Redwood argues that place names are quite fluid and they have a role is shaping society. “It’s not simply a matter of erasing or sanitizing ‘history,’ as some argue. It’s a question of holding the past accountable to the present in order to create a more socially just future. And if there’s an opportunity to change the whole lot of offensive names all at once, why settle for piecemeal solutions?”

Before Jayapal’s announcement, there was one active proposal for changing a racist place name in Washington: a bid to rename Squaw Bay on Shaw Island in San Juan County to Sq-emenen Bay. Sq-emenen is the Lummi tribe’s original name for Shaw.

Now, the 18 other Squaw features around the state could be history, too. Jayapal says she is going to ask state tribes for input on renaming them.

In her press release, she sums up the importance of her initiative: “These names would not be used in conversation today and there is no reason to keep them alive in locations in our state. Instead of clinging to relics of an intolerant past, let’s rename these places so they celebrate the people and cultures that made Washington into the wonderful place it is today.”