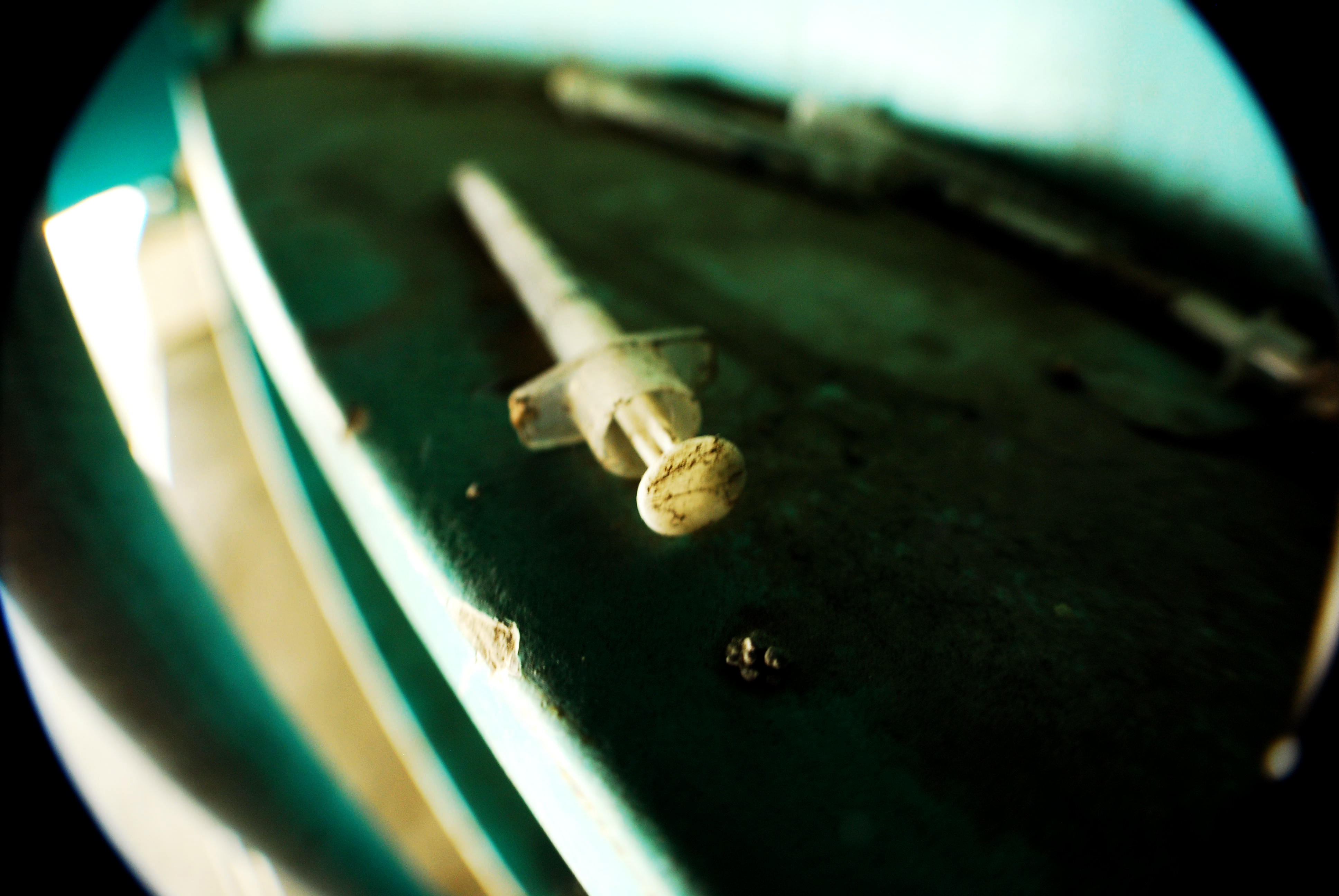 In a recent Frontline documentary, Chasing Heroin, camera crews followed Seattle heroin users for ten months, as part of a nationally-focused story on opiate use. The one beacon of optimism in the otherwise dark two-hour documentary was Seattle’s Law Enforcement Assisted Diversion (LEAD) program, which diverts users to case management as an alternative to arrest.

That’s not to say the LEAD stories were uplifting, exactly – by the end, the two main subjects were still very much on shaky ground. But the close look at the “experimental” approach, as the documentary’s narrator described it, offered an alternative to the revolving door of the criminal justice system.

If public response to the Frontline profile of LEAD is any indication, America is ready for that alternative. According to Lisa Daugaard – policy director for the Public Defenders Association, who pounded out the partnership to launch LEAD with local law enforcement in 2011 – in the days, hours, even minutes since Chasing Heroin aired, the LEAD office has been inundated with hundreds of phone calls and e-mails supportive of the program or interested in launching something similar. The messages have poured in from Flint, Wichita, Albuquerque, New York, Spokane, throughout California and the Carolinas – essentially from every corner of the country, irrespective of political leanings or demographics.

“It tells me the public is still way ahead of policy makers,” says Daugaard, who was also featured in the documentary. “It changed my perception of where people are and what people are willing to hear and how desperately they want new paradigms for this [heroin issue].”

In short, LEAD is an avenue for police officers to send low-level offenders – often drug users or sex-workers – to “community-based, harm-reduction intervention” as LEAD defines itself. Unlike drug courts, their avoiding a charge is not contingent on getting clean or seeking help. As shown in Chasing Heroin, the philosophy is about making what they do safer and providing help when the person is ready.

In the five years since LEAD began, more than 30 other cities have taken an interest, 22 of which have either launched a similar program or are in the beginning stages of doing so. Most of that interest has come over the last year. In 2014, Santa Fe became the second city to launch LEAD after Seattle. Albany, New York; Canton, Ohio; and Huntington, West Virginia have since followed.

Interest has continued to spike. Baltimore, Atlanta, San Francisco and Portland, Maine are close to launch. The White House hosted a convention on LEAD last July, with a second to follow this year. And LEAD has recently established a National Support Bureau to aide in both starting and maintaining the program elsewhere.

Daugaard was pleased with the documentary, although she was worried it didn’t profile some of LEAD’s more obviously successful clients. “I would have thought the stories of the LEAD participants would not have been especially encouraging to people,” she says. But nonetheless, the response was overwhelming.

“I’m watching a Frontline special on the LEAD program,” wrote a woman from Northern California, “and as a person who has a younger brother who is a drug addict I find this program amazing and incredible! I’ve watched him struggle for years now and I’ve loved him the whole time but found it difficult to understand but this has helped me on so many levels. Thank you."

“I am a former Washingtonian and meth addict,” wrote another woman, “and really believe if there was this kind of program before it would of been a blessing. … I hope to see this program get started in other parts of the country.”

“As of now one of my twins and my 31-year-old are awaiting to be shipped off to prison for a 23-month term,” wrote another woman. “I’m in Flint, Michigan and like everywhere else that evil drug has taken over our city. My kids are not violent and both lost good jobs over their addiction and then went to stealing for their addiction. To make a long story short, How do I get involved with starting something like this here in my city?”

In all of the messages they’ve received, says Daugaard, only one has been negative. “Given that the stories [in the documentary] were so brutally frank, I found that really encouraging.”

As the program spreads, she says there are no expectations that every story has a happy ending. “You walk away from reading these messages feeling how eager people are for an operational, new plan, even if it’s imperfect.”

Despite LEAD’s National Support Bureau, Daugaard wonders if the program will be able to keep up with its newfound exposure.  “It’s complicated,” she says. “It’s not something that functions on its own. … The volume now is greater now than even that system can accommodate.”

By LEAD’s own calculations, launching the program is relatively cheap. In theory, it should eventually pay for itself through savings in the criminal justice system. Medicaid would also offset some of the costs. Depending on the size of the city, LEAD estimates it costs between $500,000 and $1 million to get the program up and running.

But as anyone who watched the film could see, LEAD is overwhelmed and under-resourced. The case managers are busy and when a client agrees to help, the services aren’t always available. One subject, Johnny, was a heartbreaking example of this when he took a bus to an Eastern Washington facility only to be turned away at the door.

In other words, it’s unclear what it would take for LEAD to function at its highest level. An analysis of per-person cost is underway in Seattle, to be prepared before the Seattle City Council’s biennial budget.

Search LEAD on the internet and words like "radical" and "experimental" will pop up. It’s been compared to Hamsterdam, the legal drug zone in the HBO series The Wire. But Daugaard doesn’t agree. “People call it this radical new approach,” she says. “I don’t think it’s remotely radical.”

In fact, if its growth mirrors the positive feedback, it could become the new normal.