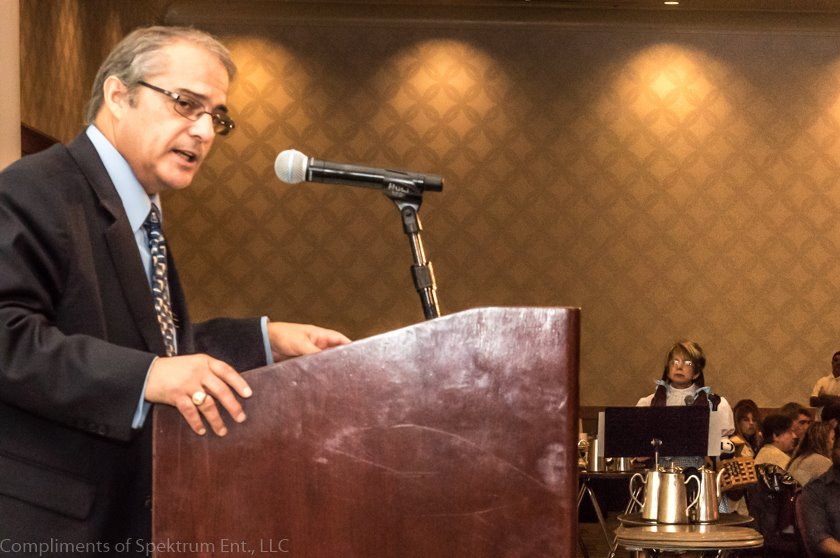 The lieutenant governorship has long been a kind of do-nothing holdover from another era. The lieutenant governor steps in when the governor is out of state, which made sense back when a trip to Washington, D.C. could be counted in weeks or months. In the jet-and-Internet age, travel is not much of a problem.

The job’s other major duty is to preside over the state Senate when our part-time legislature is in session. In this capacity the job can be critical, but it’s hardly a full-time assignment.

Traditionally, the position has been a kind of sinecure for likable figures who can spend their twilight years in comfort and perhaps padding to their government pensions. Think of former Husky football coach John Cherberg who occupied the office seemingly forever (from 1957 to 1989), or Joel Pritchard for whom the job was a soft post-D.C. landing spot when he left Congress. Lieutenant governor was often allotted to people with seniority and respect, without much work expected.

The job has also occasionally attracted productive oddballs, notably the famous bandleader Vic Meyers, who was originally a joke candidate for Seattle mayor back in the 1930s, then ran for lieutenant governor because the filing fee was only $12 instead of the $20 it would cost to run for governor. The “Clown Prince of Politics” won, then surprised everyone by actually doing a good job both in the Senate and in using the office as a bully pulpit for progressive, New Deal-era legislation, combating race laws, and advocating for programs to help folks during the Depression. It was as if Ivar Haglund had won public office, then turned around and took it seriously — at least for a time. (You can read a nice summary of Meyers’ unique career here at Historylink.)

Owen was a serious legislator — a fairly conservative Democrat — who won the office in 1996. I’m always suspicious of anyone who runs for lieutenant governor. When I was a junior high schooler at Asa Mercer, I decided to run for Boys Club Vice President on the theory that I would miss the most class and be asked to do the least of anyone in student government. I won, by the way, but served only briefly as my parents sent me to private school for my other sins of sloth. I fooled the electorate, but not Mom and Dad.

If you’re a politician who really wants to be effective, is LG really the office for you? Seriously? There are at least eight candidates from three parties (Democrats, Republicans and Libertarian) running or thinking about it.

Owen, both to his credit and discomfort, has tried to earn his keep. He has fancied himself, at times, as a kind of foreign trade ambassador for the state, traveling on junkets around the world to places like China, Peru and Taiwan. When you’re lieutenant governor, you sound important and have time for travel, but little real influence. However, for such work he was given a Spanish knighthood.

On the home front, he became an anti-substance abuse and anti-bullying crusader and traveled to schools around the state with his rock band to deliver the message. Shades of bandleader Meyers, only Owen reportedly sometimes wore an Elvis tie at his concerts.

Doing projects of that kind got him into some trouble: He was dinged with a $15,000 fine (later conditionally reduced to $10,000) last year by the state’s ethics board for using his state office for work related to his private non-profit work, the Seattle Times notes. The move infuriated Owen, who claimed that the whole process was unfair.

It must have felt like his effort to give some value to the office was being punished. But do we need a state office that, at its best, is largely a make-work assignment — and at worst a retirement home? Do we really need an office where the holder has to make up his or her own job description?

Some states do just fine without a lieutenant governor. The duties of running the Senate could be assigned to other members of that body, or to a part-time position appointed by the governor, or even to another state official, such as Secretary of State. We could potentially save $1.3 million per biennium.

Kudos to Brad Owen for retiring from the office rather than into it. But maybe it’s time to consider retiring the office altogether.