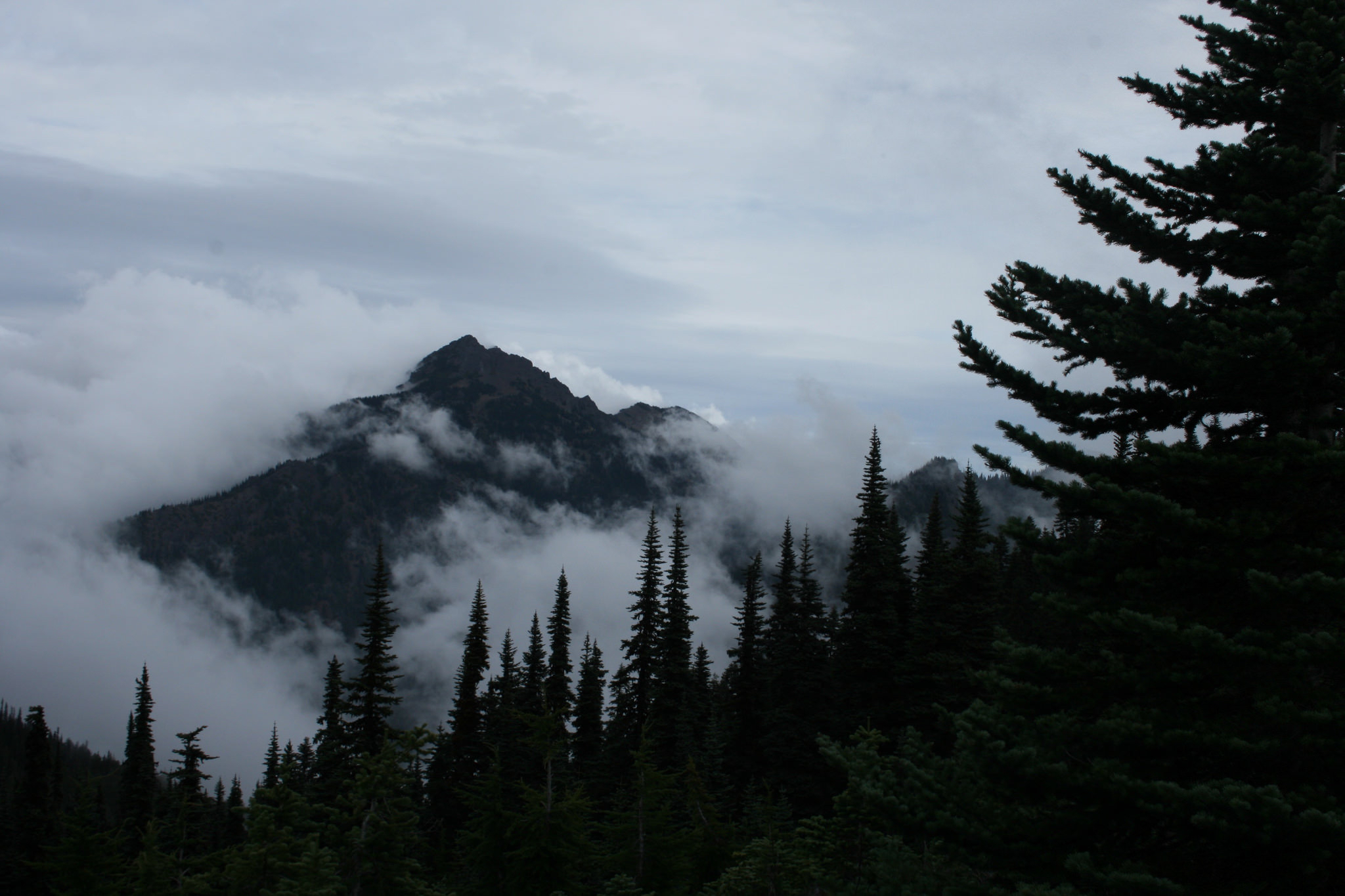 “There is no such thing as an ex-conservationist,” Franklin Roosevelt said. Conservation was the through-line of FDR’s public legacy, a narrative given new life in Douglas Brinkley’s brilliant, engaging history, Rightful Heritage: Franklin D. Roosevelt and the Land of America.

FDR, for all his political smarts, is rarely cast as an environmental leader, a seemingly poor rival to his distant, wilderness-embracing cousin, Teddy Roosevelt. In fact, the Roosevelt presidents complement each other, with TR laying the foundation and FDR enlarging that legacy with his bold use of tools such as the 1906 Antiquities Act, which gives a president the authority to designate national monuments.

FDR, an honorary Northwesterner with a daughter and son-in-law in Seattle, defied big timber by advocating for Olympic National Park. Dr. Willard Van Name of the American Museum of Natural History and other conservationists from the right coast advanced the park idea. Proponents worried about a rapacious National Forest Service using the national monument for commercial logging (and for good reason — it was doing just that). FDR’s friend, Yakima native William O. Douglas, subsequently appointed in 1939 to the U.S. Supreme Court, also elbowed for a park.

It took a visit to Port Angeles in the fall of 1937 to cement FDR’s resolve. As Brinkley recounts, the Forest Service blocked the Park Service from participating in FDR’s trip to a disputed area of interest to timber lobbyists. Someone had moved the sign marking the forest boundary, and the president passed a massive clear-cut that actually sat on federal land.

“I hope the son-of-a-bitch who logged that is roasting in hell,” FDR said.

The paradox of FDR’s conservation vision was the notion of “managed” nature, a value that alienated environmental purists. Examples of farsightedness include the appointment of FDR’s uncle, Frederic Delano, to lead the National Planning Board. The administration’s land-use noodling ultimately gave birth to the smart-growth movement of the 1970s, and in Washington, to the Growth Management Act of 1990.

But a policy of engineered nature also degraded the environment, with colossal public works projects such as the salmon-killing Grand Coulee Dam (one reason FDR was an avatar of fish hatcheries).

As Brinkley writes, “Even though FDR had saved the Olympics, the one-two punch of the Grand Coulee and Site W [the Hanford Nuclear Reservation] has prevented many from ever venerating him as a true environmental hero.”

Hanford notwithstanding, FDR was willing to one-up the military, blocking the relocation of an army base that would have imperiled a trumpeter swan wintering ground at Henry’s Lake, Idaho. And it took political backbone to finagle Jackson Hole National Monument, a move Wyoming Rep. Frank Barrett likened to Hitler’s “fascist tactics.” (Most of the monument was later incorporated Grand Teton National Park.)

Roosevelt celebrated hydropower as the clean alternative to coal, and the Columbia River Valley was a favorite showpiece. FDR could harmonize (or “juggle” as he called it) a Tennessee Valley Authority or dredging the Mississippi by the Army Corps of Engineers with his “tree army,” the Civilian Conservation Corps, which planted 3 billion trees between 1933 and 1942 and employed 5 percent of the male population before World War II.

Brinkley teases out the conservation thread that seamed FDR’s entire career. The president labored to restore migratory waterfowl across the country at the same time he tackled the banking crisis and record unemployment. He goosed the economy with public works, just as he established national wildlife refuges and preserved delicate ecosystems such as the Joshua Tree and Organ Pipe Cactus national monuments. Every year, but particularly during his first two terms, FDR was tireless, surveying maps and visiting flyways and soon-to-be-protected national seashores.

Brinkley throws light on FDR’s consistent, naturalist worldview. FDR was a cradle enviro, rooted in the Hudson River Valley and Springwood, his Hyde Park estate. As a child, Roosevelt’s passion revolved around birding and natural history and, later, “scientific” forestry and landscape architecture.

As a New York state legislator, he chaired the Forest, Fish and Game Committee, concentrating on the need for reforestation along with expanding and improving state parks.  Who knew that early in his public career, FDR developed a brain trust of agronomists and forestry nerds or that every month he devoured American Forests magazine?

FDR was influenced by Gifford Pinchot’s wise-use theory of forestry, but the real driver was his mentor and friend, Interior Secretary Harold Ickes. Ickes had a more difficult time harmonizing FDR’s contradictions. In a 1938 speech to the Northwest Conservation League in Seattle, Ickes celebrated the effort to create Olympic National Park, but he downplayed the need for additional roads and better access. Nevertheless, for FDR, confined to a wheelchair, access was a touchstone.

Timberline Lodge at Mount Hood was emblematic of FDR’s vision, mixing natural architecture, recreation and access. What’s the matter with roads if they contour and blend with the landscape?

A couple of hypotheticals still linger: What if Nebraska Sen. George Norris and others hadn’t blocked Ickes’ effort to move the Forest Service from the Department of Agriculture to the Department of the Interior, establishing a Department of Conservation? And what if FDR’s dream of a post-World War II global conservation conference had come to pass?

Brinkley vividly captures the paradox of Northwest conservation, a contradiction very much alive at least through the era of the 1980 Northwest Power Act, which sought a fish-wildlife-public power balance. Older Northwesterners have seen the paradox, and it is us.

Douglas Brinkley will be speaking Wednesday (March 30) at 7 p.m. at Folio in Seattle. Former Environmental Protection Agency Administrator Bill Ruckelshaus will introduce the author. Tickets are $5 at the door.