For undocumented students at UW, a new future 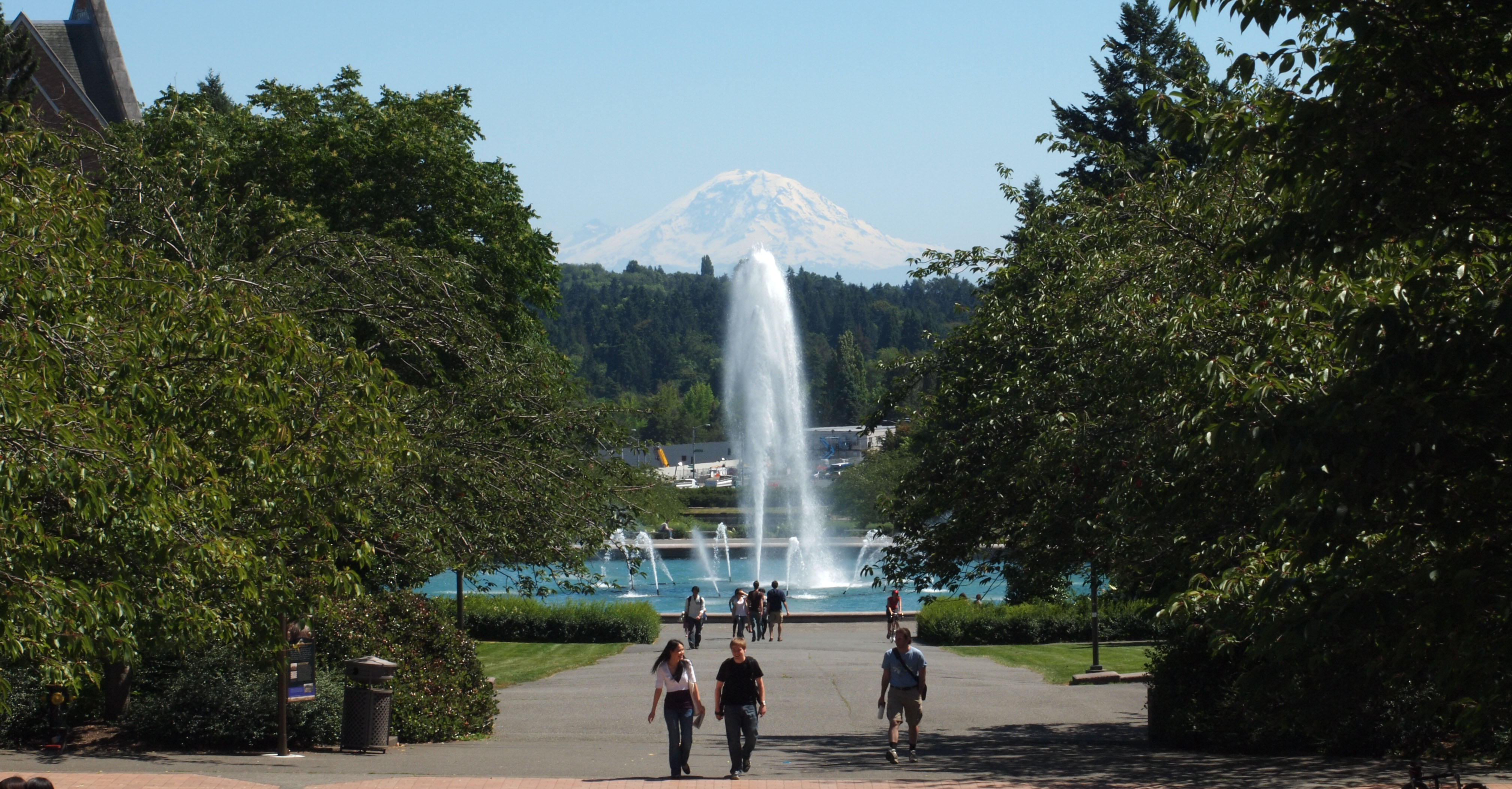 Josue Rios, a 21-year-old student at the University of Washington, escaped violence in Venezuela with his parents when he was two years old.

The plan was to stay in Washington six months on a tourist visa. When his family home in Venezuela was invaded and sold on false documentation, this turned into 19 years.

“Because we had nothing to go back to, because everything was taken away from us, we decided to start over here,” Rios said. This meant applying himself academically in high school and eventually pursuing a college education. He is set to graduate in the spring from the computer science and engineering department at UW.

Rios was among the first students to benefit from a state initiative aimed at helping undocumented immigrants achieve a higher education. For two years, the REAL (Realizing Educational Access; changing Lives) Hope Act has allowed undocumented students like Rios to access state financial aid for college. This is accomplished through the Washington Application for State Financial Aid (WASFA), created in May 2014 for this purpose.

Before the REAL Hope Act, undocumented students could pay in-state tuition for colleges if they lived in Washington a certain amount of time. But these same students could not access financial aid.

Under the state program, undocumented students can apply for a grant to help cover tuition if their household income is less than 70 percent of the state’s median household income, or $40,950 for a family of four.

Nearly 71,000 low-income documented and undocumented students received $308 million in state financial aid during the 2014-2015 academic year. Of those funds, $5 million were added by the REAL Hope Act.

“We want to make sure students and young adults that are going to be part of our community have the tools and education to be able to succeed,” said Sen. Joe Fain, R-Auburn, a sponsor of the REAL Hope Act. “My support is a pragmatic view – to build the best society that doesn’t punish children for the choice of adults.”

Rios received state aid his junior and senior years to help with tuition in the UW engineering program, taking the burden off his parents. He is protected from deportation as he studies at UW, because of the Deferred Action for Childhood Arrivals (DACA) issued by President Obama in June 2012.

“In Washington state alone there are thousands of undocumented youth that are graduating every year, and getting an education is the best option for them in order to provide for their families and to be productive and give back to the economy and society,” Fonseca said in an email.

Rios is a teaching assistant at UW and was a paid intern at Amazon, where the majority of his paychecks go toward supporting his parents.

Agatha Pacheco, a 19-year-old sophomore at UW, was born in Mexico when her parents went back home to visit a dying relative. Her first memory is of her apartment in Des Moines, Washington when she was three years old. Most of her tuition is covered by state financial aid.

“People are really surprised when they find out that I’m undocumented – I don’t hide it as much as before DACA,” Pacheco said.

Pacheco plans to study abroad in Spain in the fall, an opportunity she attributes to the state’s financial aid program. Given the risks an undocumented citizen faces in leaving the country – particularly, the potential of not being allowed back – this will be the first time she has ever left the United States.

For both Rios and Pacheco, the goal is to gain residency and eventually citizenship. Rios said that marrying a U.S. citizen is one way to become a legal resident. “But I want to find true love,” he said with a laugh.

“I currently have accepted offers with Microsoft and with another start-up company to be working with them in the summer and fall,” Rios said.

Pacheco hopes that applying to study abroad will start her process to citizenship. “The biggest thing I yearn for is voting,” Pacheco said after explaining how she helped her coworkers register to vote. She said that the REAL Hope Act is the reason she can attend UW, where she intends to major in journalism.

“I wish I could throw a dinner for all the representatives,” she said, adding that she would cook them a Mexican feast. “The REAL Hope Act – that’s a really good name,” Pacheco said.

Kayla Roberts is a student of journalism at University of Washington.