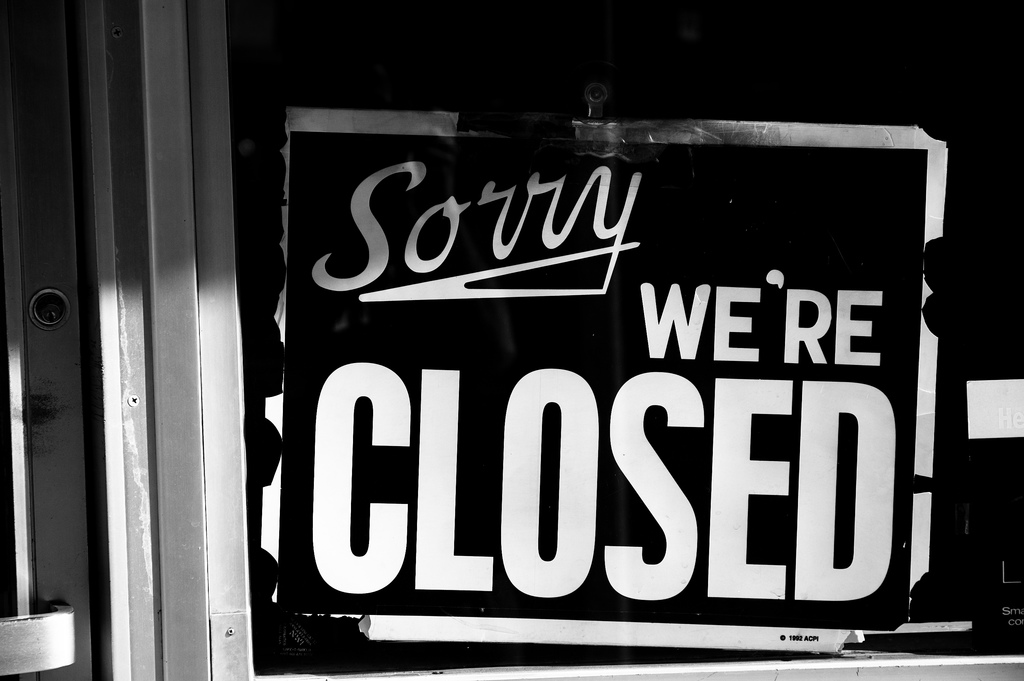 A few weeks ago, Portlanders were stunned by a front page story in the Oregonian that revealed a plan to build a series of 11 high rises along six blocks, stretching from the riverfront into the heart of downtown. Adding to the shock was the fact that most of the parcels being proposed for the new towers are now home to the city’s famous food trucks, like Potato Champion, Whiffies Fried Pies and Farm Food.

Rapid changes now occurring in cities like Portland and Seattle have spawned vigorous debates about displacement and gentrification — mainly on the loss of affordable housing. But just as unfortunate is the loss of quirky little businesses that reflect local character.

New developments along Broadway in Capitol Hill have obliterated many of the very spots that gave that neighborhood its identity. In just a few decades, Broadway has gone from wildly diverse to a monoculture of sameness and repetition. More recently, many people have mourned the disappearance of the many long-standing small shops on Pine Street that have been kicked to the curb by new development.

The late architect/activist Victor Steinbrueck, who led the charge to save Pike Place Market from urban renewal 45 years ago, made an important point about preserving city’s heritage that is often missed: Cities are not just about buildings; they are about the myriad of human interactions that create sociable places.

More and more local institutions seem to be going by the wayside. And with each of those losses, another bit of social connective tissue disappears.

In some corners, however, small businesses are fighting to make a comeback. It may seem like a long shot in a city that is in the throes of a high-rise building boom, but with the right encouragement, and city policies better designed to nurture small businesses, it’s not beyond the realm of possibility to bring back streets lined with a rich diversity of small enterprises.

One place that has seen a rapid increase in small-scale businesses is Pioneer Square. Intrigue chocolates on Jackson makes and sells its custom confections. Rain Shadow Meats lets you watch the butchers at work. The Hidden Alchemist is in a space so small and packed that is barely larger than a walk-in closet. And Manu’s delightful Dominican Café is tucked into a diminutive space under the sloping sidewalk of Yesler Way.

A similar trend is being seen on parts of Capitol Hill. Liz Dunn has done a terrific job of incorporating unique small businesses into her Chophouse development on 12th Ave E., and the earlier Melrose Market.

But the broader trend lines point down for small businesses.

Part of the challenge is pure economics. Very small, locally-grown businesses have a difficult time finding small spaces to lease. By small, I mean less than 1,000 square feet. Most available retail spaces at the street level start at that size and go up. The rent required for such large spaces effectively discourages small start-ups. And larger, new buildings, as they replace smaller older buildings, end up accommodating businesses that are often chains or those that sell higher-end goods and services.

But the gradual disappearance of small local shops in Seattle is also partly due to the unintended consequence of city regulations. On certain streets, the land-use code mandates retail uses, but it says nothing about size. Commercial brokers tend to go after the big “credit tenants” (a.k.a. banks and national brands) that can pay top dollar and give them heftier commissions. In a sense, we are a city being devoured by brokers.

Seattle already does employ some techniques to promote and sustain small businesses, albeit for certain designated areas. The City’s Only in Seattle program offers some support and a limited amount of money. But many programs are aimed at entire districts rather than individual businesses.

According to Brian Surrat, director of the city’s Office of Economic Development, Mayor Murray is about to turn his attention to the issue of affordable commercial spaces. In addition to appointing a task force of small business owners to discuss the issue, the Mayor has asked his staff to look at buildings owned by the city that could house very small spaces for retailers. This could include space in King Street Station and City Hall as well as the ground floors of below-market rate developments that the city has helped finance.

There are many other things the city could do to level the playing field. It could require a certain percentage of the ground floor in new construction to be set aside for very small businesses – a method akin to what is called “inclusionary zoning” for housing. For the sake of argument, let’s consider adopting a rule that no more than 50 percent of the street-level space could be available for tenants larger than 1,000 square feet. Brokers would still get their commissions but would have to work a bit harder for them. And they might have to seek out locally-owned small businesses.

Another thought: Despite a robust local economy, there are still storefronts across Seattle that are empty, some having gone begging for years. Western Avenue has a number of these. There are huge vacant spaces at Jackson and First, at Jackson and Third, and Third and Olive.   The city could acquire a master lease and create a small business start-up program that would write down rents for multiple small tenants in these large, now unoccupied spaces.

Other cities have already been working this issue. For example, Tacoma has long supported districts with small local businesses with loans and assistance. The Proctor District is chockablock with quirky little storefronts. Flagstaff, Arizona, assists small retailers in designing unique, hand-crafted signs projecting over each door. Kansas City has specifically created a district not far from its downtown to support local artisans.

Banks also have a role to play. JP Morgan Chase already supports a wide range of financial assistance for various efforts serving low-income households. It could expand its initiatives to include start-up loans for families of modest means that want to start small retail operations. There are several sites around the city where multiple small retail businesses could share a common structure and utilities, management and services — micro Pike Place Markets, if you will.

King County could look at its own inventory of buildings. For instance, there are several structures near Yesler Way and 12th that are used for archiving documents. They could be re-purposed to accommodate small start-up shops. The County has its print shop in a fine older structure in Pioneer Square that could contain affordable spaces for shops and services – a use far more valuable to the community than a clutch of copy machines and stacks of cardboard boxes.

Christopher Zahas, who heads the Leland Consulting Group, a market economics firm in Portland, observes that “the key to encouraging small retail businesses is to find locations with lower rent. This is usually found in older buildings.”

Karen True of the Alliance for Pioneer Square has spent most of her professional career seeking out small businesses for commercial centers. “Small, locally-owned businesses are what make neighborhoods lively and unique," she says. "They also serve a vital social purpose in that they make connections between people. They know everyone and everyone knows them. As a result, a neighborhood offers many choices and feels cared for.” And that’s precisely what living in cities is all about.

When Seattle embarked upon its encouragement of food trucks, it took a different tack than Portland. According to Gary Johnson in Seattle’s Office of Planning and Community Development, “Seattle’s approach relied upon the inherent mobility of trucks. Rather than parking on private lots, trucks here find spaces in curbside parking stalls and on public plazas.” He continues, “Being public spaces, they are not subject to the pressures of redevelopment.”

For food trucks, we figured out how to not have them disappear over time. Surely we can do the same for small, home-grown retailers.