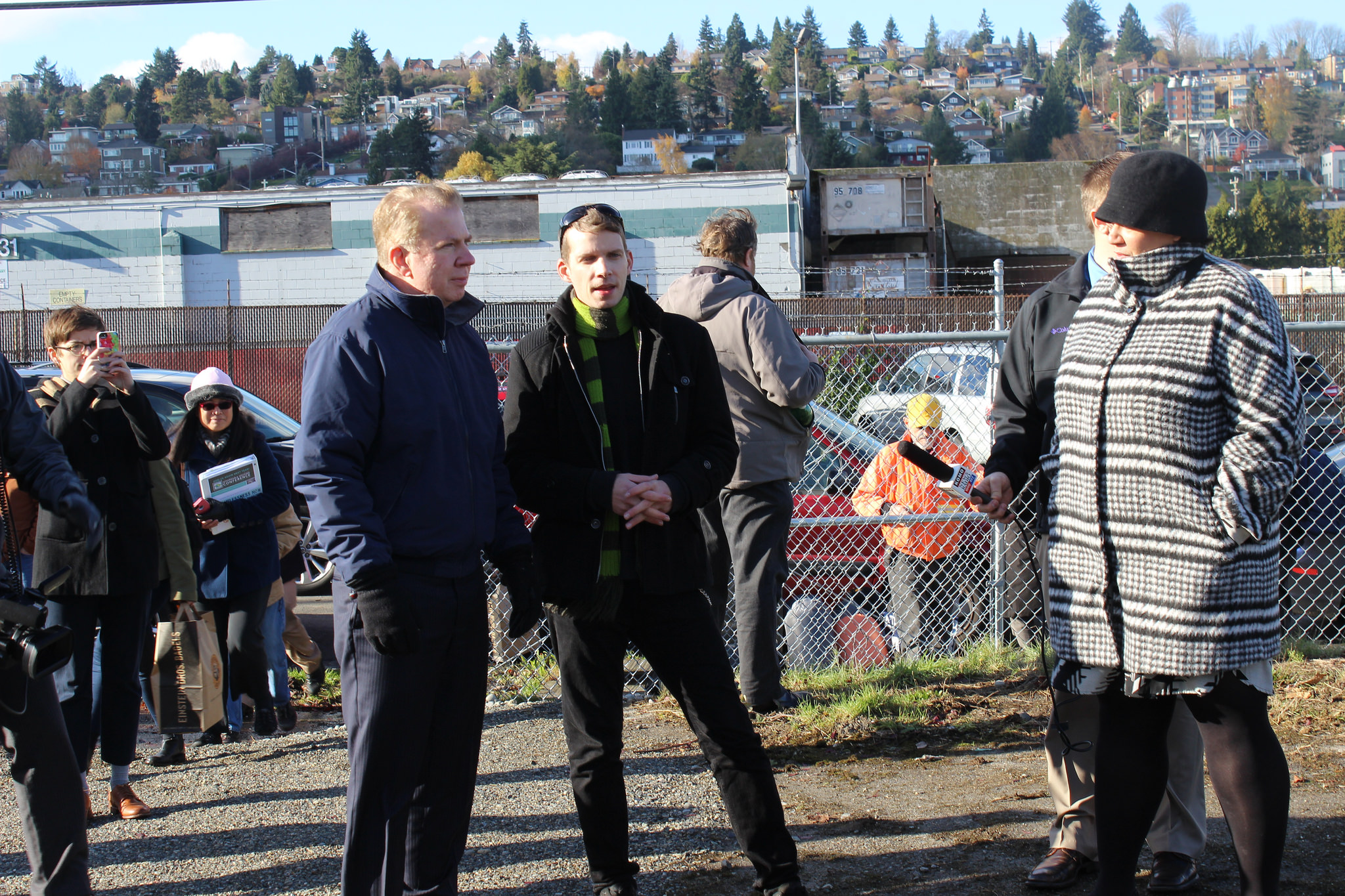 Mayor Ed Murray, left, during a visit to a new Interbay homeless encampment as it was being set up in November.

The City of Seattle this year will invest nearly $50 million to fight homelessness — more money than at any time in our history. Since declaring a state of emergency last November, we now provide a safe place for up to 2,000 people to sleep every night.

But as the homelessness crisis has grown, so have concerns over the city’s handling of unauthorized homeless encampments. Some say the city is not doing enough to address the public safety and health dangers they pose, others say the city should generally not disrupt people living in unauthorized encampments.

The latter of these criticisms was articulated last month by the director of the Public Defender Association, Lisa Daugaard, in a Crosscut article, where she made two key points. First, the city needs to provide more outreach, services, shelter, and affordable housing to the homeless. Second, the city should generally not remove unauthorized encampments.

In fact, the city has already launched many of the steps she recommends; on the second point, her approach does not adequately consider the extraordinary health and safety issues at some unauthorized encampments.

Outreach and Services – Under the State of Emergency, the city has dramatically increased the outreach and services for those in unauthorized encampments. We are hiring more outreach workers dedicated to this difficult work, and each of those outreach workers has more tools at their disposal, including flexible funds for motel vouchers and other emergency needs. At the same time, the city and county have partnered to launch a new mobile medical van to provide care to those living unsheltered, particularly in encampments.

Shelter – In the past four months, the city has opened up approximately 300 shelter spaces – an unprecedented increase in that period of time. And for those where shelter may not be the best fit, the city has created alternative options: three authorized encampment locations, and safe lots for car camping.

Housing – Shelter is only a short-term solution. Seattle/King County is already third in the nation for the amount of housing we provide to the homeless, but the mayor recognizes more must be built. That is why the mayor committed to renewing and expanding the Housing Levy, which will help thousands by building more affordable housing and preventing many from becoming homeless.

Police – The mayor has committed to adding 200 net new officers by 2019. Already, more than 50 additional officers are on the street and the department is the largest it has ever been. As important, these new officers are policing in new and innovative ways, including the expansion of the crisis response teams (CRTs), which pair mental health professionals with officers that are specially trained to engage individuals in crisis and directly connect them to services. The department is also paving the way nationally with the Law Enforcement Assisted Diversion (LEAD), a program designed to break the cycle of incarceration for low-level subsistence drug dealers.

In short, the city is providing more of everything advocates have called for, but it never seems to be enough. That is one of the reasons why the mayor and the county executive declared a state of emergency: so that all of us at the local level would work together (instead of fighting amongst each other) to call on the state and federal government to help us address this crisis.

The idea that the city should, in almost all cases, leave people in unauthorized encampments would impede the city from fulfilling its responsibility to address the terrible health and safety conditions at the most problematic campsites.

After identifying unauthorized encampments that meet these criteria, city workers provide written notice of a specific time for the cleanup at least 72 hours in advance. Then, outreach workers visit the site on average three times to offer shelter or services. When the cleanup day comes, if the resident is not on site, the city will store any important personal effects (photos, IDs, wallets) and any items of greater than $25 in value. The owner can retrieve their items by identifying the location and general description of the items.

The mayor has also said that the city doesn’t have all the answers and is happy to work with the City Council and advocates to improve our efforts, such as posting notices in more languages and making storage pickup more convenient.

One of the unauthorized encampment sites removed on multiple occasions over the past year is on the east side of I-5 between James and Jackson. For months, the city received repeated complaints from the residents of Yesler Terrace and the Chinatown-International District.

In 2014, Seattle police made several arrests of individuals using tents there as distribution depots for drugs. In early 2015, a man fell 40 feet to his death from a tent perched above the freeway. Then in June 2015, a woman was shot in her tent in the middle of the night.

It is not humane or compassionate to let our fellow human beings live in situations that are so clearly dangerous. It is not responsible for city leaders to approach grave health and safety conditions like those near Yesler Terrace with patience.

Disrupting the cycle of dangerous and unhealthy encampments has also led to individuals agreeing to accept services. At a recent council hearing in which some criticized encampment removals as counter-productive, the executive director of the non-profit that administers our outreach services told the story of a woman with a severe drug addiction who had been assaulted at numerous encampment locations. After repeatedly rejecting offers of services, she finally agreed to stay in a shelter after outreach workers and Seattle police told her she could not live in an exposed encampment on a busy entrance to I-5. Ultimately, it was disruption of her terrible living conditions, not patience, that brought her inside.

There is no major city in America that is not struggling right now with how to handle the increase in homelessness. Seattle is still trying to find the answers. But the mayor’s “middle way” approach of more outreach, services, shelter, housing, and police combined with prioritized enforcement of the most problematic encampment sites is an attempt at striking the right balance. 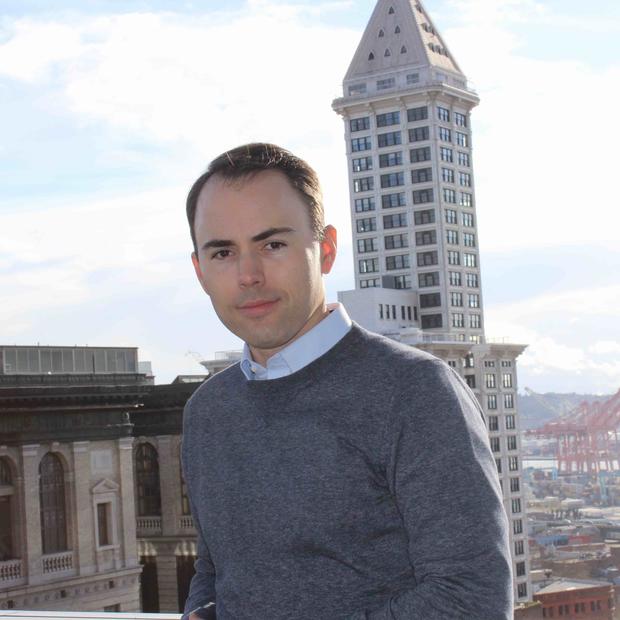 Scott Lindsay is Special Assistant to the Mayor for Police Reform and Public Safety. He joined the Mayor’s Office in May 2014.