McGinn: Seattle can improve traffic, livability by closing this street 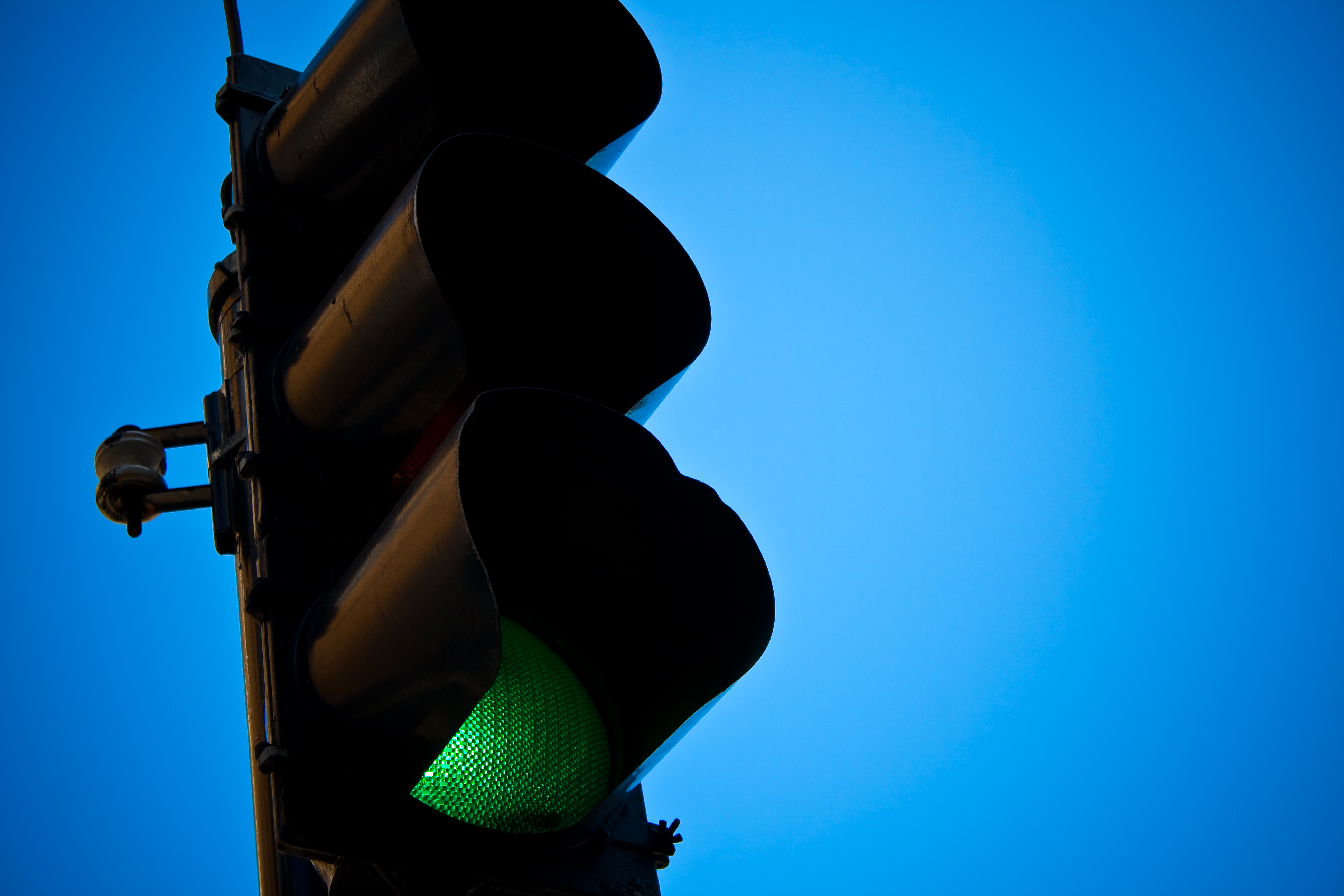 Janette Sadik-Kahn, in town last night to promote her new book “Street Fight,” rocked New York City with her bicycle and pedestrian improvements. As the city’s Department of Transportation commissioner from 2007 to 2013, her most high profile move was to take Broadway — a road that sliced diagonally through New York’s street grid — and convert a portion of it, including Times Square, to pedestrian plazas, wider sidewalks, and an improved bike lane The changes were unabashed successes for people on foot and bike, and counter-intuitively, didn’t hurt traffic. In fact, it probably improved it.

If only Seattle had a road like that — a diagonal street in a dense area that we could use for public purposes other than traffic. Hold it — we do! It’s called Westlake Avenue, between Stewart and Denny Way.

For reasons of history best left to writer Knute Berger and his ilk, Seattle has a crazy quilt of street grids. Traffic struggles where the grids meet, but it also struggles when a street cuts diagonally across it. From Stuart to Denny, Westlake creates a bunch of weird intersections, which means more stoplights and longer waits for drivers on the grid.

Indeed, Seattle had the brilliant idea to start converting Westlake to better uses in 1962, when we abandoned it from Pike to Olive for monorail construction staging. That set the stage to create Westlake Park and Mall, which opened in 1988 after one hell of a street fight.

The city got hung up on the restoration of Pine Street, but we got our mojo back when in 2011 we abandoned the short stretch of Westlake from Olive to Stewart. That allowed for an expanded McGraw Square.

We can pick up the pace and not wait 13 more years to bring needed public space to our rapidly densifying core. It will help those on foot and bike, and it will improve transit. The Center City Connector will run in its own right of way — this could make that stretch longer. And right now the city is planning to run more buses on that stretch, including RapidRide.

I know the first reaction will be that traffic gridlock means we can’t possibly lose any more street right of way. So let’s knock that argument out of the way. It’s counterintuitive, but eliminating a diagonal street is one of those things in which less can mean more.

Who drives on Westlake between Denny and Stewart to get anywhere fast? No one. There are too many lights. Right now that stretch of Westlake carries many fewer cars than most downtown streets.

Making this portion of Westlake mass transit-only would likely reduce the stop light “green time” needed for Westlake. That would reduce delays for the streets crossing Westlake. That’s what happened when McGraw Square expanded. Eliminating a five way intersection at Fifth and Olive made both of those streets work better.

So let’s review — a priority corridor for transit, better for walking and biking, more open space in the core, and negligible effects on traffic flow. And all it will take is some signs and paint. Respecting the Seattle Process, we don’t have to close it all at once. Do a block a year, and see how it works. Just like New York, once the public sees it in action, I suspect they won’t want to go back.