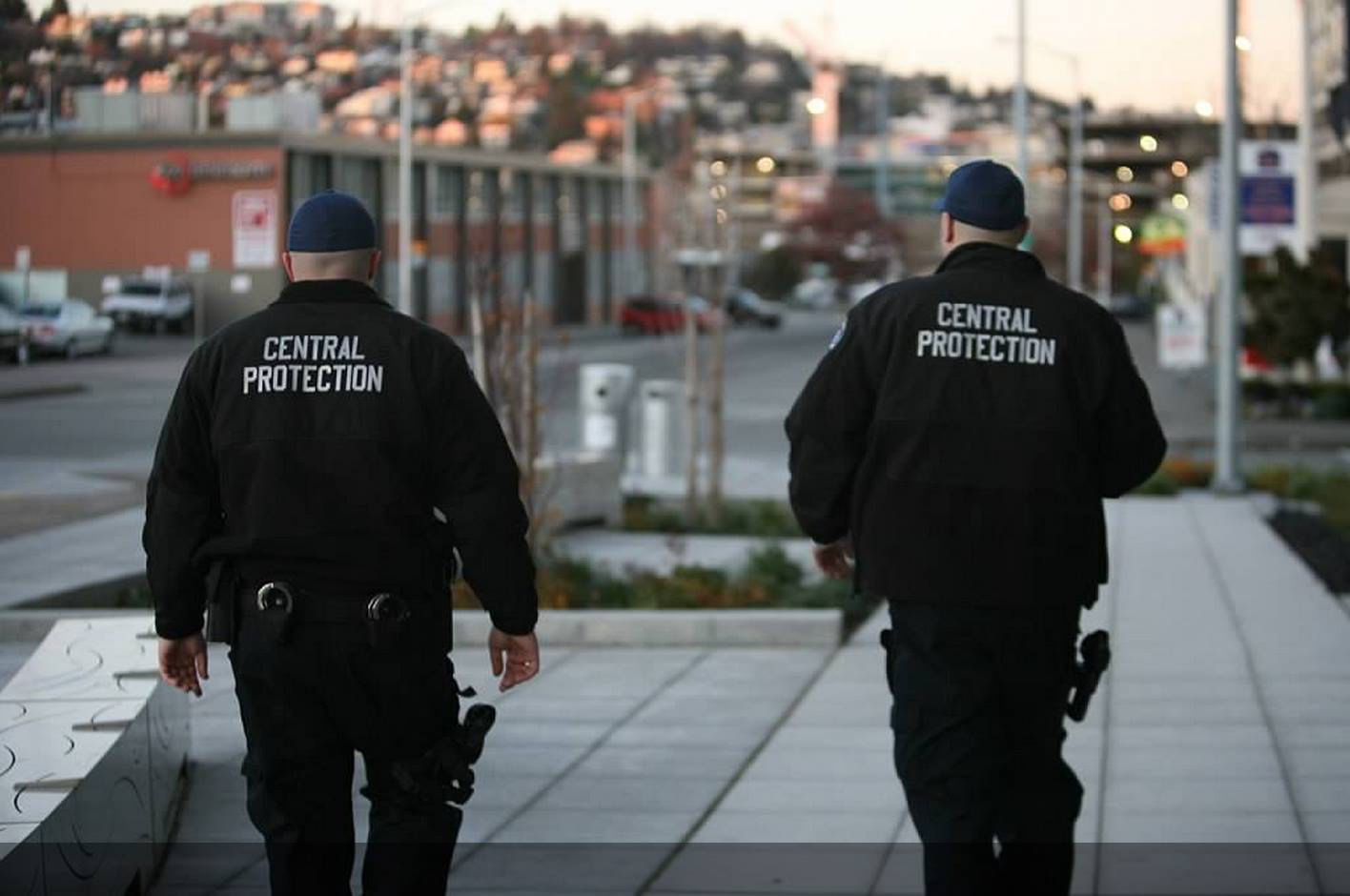 Last Wednesday, Andrew Harris of Magnolia ate a face full of pepper spray from James Toomey, one of the private security officers hired by Magnolia neighbors out of fear of property crimes and drug use.

Toomey told James Norton of the Seattle Police Department he’d feared for his safety, following an argument that began when Toomey knocked on Harris’ car window and ended with Toomey slapping Harris’ phone from his hand. As Harris went for his phone, Toomey sprayed him, pinned him to the hood of his car and put him in handcuffs.

But when Toomey was asked why he pursued Harris if this was the case, he did not respond. His employer, Central Protection, has apparently not been responding to calls from media outlets, including Crosscut, Magnolia Voice, which first wrote about the story, and reporter Erica Barnett, which is where Crosscut first learned of the incident. Toomey could face assault charges. This is not the first time his behavior as a security guard has resulted in a police report.

Seattle is four years into a settlement agreement with the Department of Justice to reform its police department. The emphasis of those reforms have been on training, use-of-force reporting and accountability. The supposed strength of these reforms has been the safety net on which Mayor Ed Murray and others have relied in light of controversial interactions between citizens and police, like the recent death of Che Taylor, an African-American man shot by police near his car. If Taylor’s death was wrongful, the sentiment goes, the new system will catch it.

Considering the importance of those reforms, it might seem odd to have an entire neighborhood patrolled by security guards who are immune to them.

Last year, members of Magnolia Patrol hired Central Protection to patrol their area, often in the company’s trademark Humvees. Despite a reduction of crime citywide, the decision came as some forms of property crime have gone up and as SPD struggles with response times to low-priority calls. Popular opinion is the department is under-staffed, though there are no hard numbers to back that up.

There are two kinds of private security guards: sworn officers working a second job and civilians, like Toomey. Central Protection has not revealed how many SPD officers it employs.

Regarding the former, SPD has a policy detailing how that officer must act in so-called secondary employment. In brief, he or she is never totally off-duty. Reads SPD’s police manual: “Officers are expected to take appropriate law enforcement action whether on-duty or off-duty.”

That means filling out police reports and calling in incidents over their radio, all subject to the oversight and approval of an on-duty officer. Sergeants and lieutenants may drop in on officers in the middle of secondary employment and punish them “if a deficiency or deviation from policy is observed.”

Were Toomey a sworn-officer, he would be expected to fall back on his de-escalation training. He would have been expected to consider Harris’ medical conditions, mental capacity, cultural barriers, whether he’s in some kind of behavioral crisis. At the police academy, he would have been trained in LEED (Listen and Explain with Equity and Dignity) meant to calm agitated subjects. Had he felt that Harris posed a serious threat, he would have known to keep a safe distance, place obstacles between himself and his subject, and perhaps call in more officers before resorting to force.

Does all this happen for off-duty officers? In theory. But the haziness of the situation was illustrated in 2014 by question surrounding off-duty officers directing traffic for private parking garages. Some appeared to allow more flow of traffic from the garages than on the streets. Anne Levinson, the civilian auditor of the Office of Professional Accountability, wrote in a 2013 report, “The system continues to be fraught with actual and potential conflicts of interest, creates internal problems among employees competing for business, is technologically out of date, and lacks appropriate supervisory review and management.”

In other words, while the obligation of an officer is to serve the city’s citizens equally, sometimes that allegiance can appear to lie with their off-duty employer.

For a civilian like Toomey, however, there’s little question where their allegiances lie: with the people who hired him.

The state requirements around them are much sparser. For one, they are only required to complete 16 hours of training. Compare that to the five months police officers spend in the state academy, plus the four months of field training in SPD.

Granted, the authority of a security guard is limited. Most are not permitted to carry firearms (although some, with proper permitting, do). Much of the time, they are simply told to call 911 if they suspect something illegal is happening. And unlike a sworn officer, they are not allowed to violate the law to do their job. At their best, security guards should be witnesses for police to use in their investigation.

In extreme felony cases, like a rape or stabbing, a security guard could likely get away with making a so-called citizens arrest. But in less-than-obvious cases – like the confrontation between Harris and Toomey – citizen arrests open up security guards to an incredible amount of liability, both civil and criminal. Toomey is vulnerable to a lawsuit from Harris at the least, and at most assault charges from SPD.

There are some advantages to partnerships between public and private law enforcement. Private security expands the reach of public law enforcement. In a city with an apparently understaffed department, one can see how having a team of paid eyes would be helpful. Private security companies have driven technological advancement in policing. Some argue that neighborhood patrols are consistent with the national push toward “community oriented policing.”

But the landmines are more obvious than the advantages. In a time when police are battling for their reputations, the behavior of undertrained private security guards threatens progress made by municipal departments, especially in the eyes of poor communities who do not hire private security.

And when a civilian security guard is paired with an off-duty officer, who can do what can get confusing.

Most glaring, though, is the lack of accountability. What happens when private security does something questionable, like pepper spraying someone without just cause? Despite unfounded claims Harris was illegally parked, he was not doing anything illegal, which makes the subsequent escalation and use-of-force suspect. Were Toomey a sworn officer, he would almost certainly be heavily scrutinized the department, which would be open to public disclosure laws.

But as it stands, the punishment of Toomey is up to Central Protection. In fact, he had been involved in another incident a year ago, when he and another private security officer surprised a man sleeping in his tent near Discovery Park, beating the outside with sticks and yelling at him to be gone by the next night. This would be behavior worthy of investigation from a sworn officer. But because he was employed by Central Protection, Toomey was allowed to hang onto the keys to a company Humvee, a bottle of pepper spray and a pair of handcuffs.

A previous version of this article stated the Neighborhood Safety Alliance hired Central Protection. It was in fact Magnolia Patrol.