Women's rights must be protected in Catholic hospitals 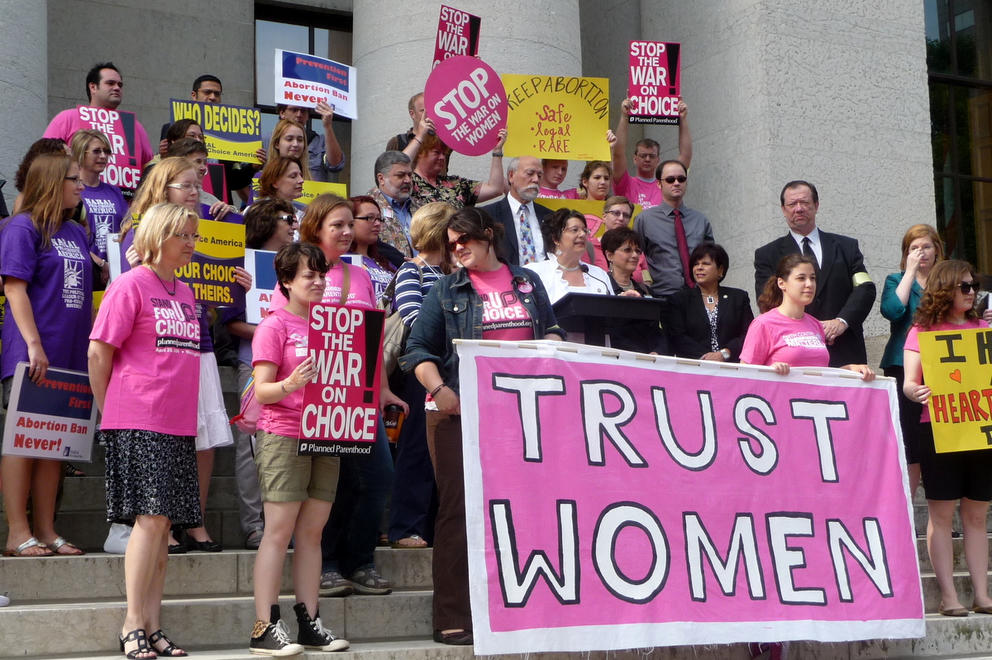 A pregnant woman, experiencing pain and bleeding in 2013, went to a Washington hospital ER multiple times in one week. She had a uterine infection, her fetus would not survive and her doctor recommended that she terminate her pregnancy — but she was in a hospital that was part of a Catholic healthcare system. Timely action was denied — even though her life and fertility were at risk. She eventually had a miscarriage, but she was lucky: She survived and was healthy.

This is not only an unfortunate situation; it’s discrimination against women and it has slipped under the radar in Washington state — in the tax-supported healthcare systems you and I trust. Basically, health systems — which include hospitals — receive tax dollars through Medicare, Washington Apple Health and, in many areas with public hospital districts, property taxes.

In 2015, another woman was denied care in a Catholic health system hospital after having been told she had an ectopic pregnancy. An ectopic pregnancy, which is most often in one of the fallopian tubes, is life-threatening since rupture can lead to fatal bleeding. Turning away a patient under these circumstances is a violation of medical standards of care. Yet the woman was sent home since appropriate treatment — a pregnancy termination — was apparently against Catholic religious doctrine at this hospital. Fortunately, she sought emergency care at another healthcare facility that properly treated her. But she had to travel about 30 miles and that is 30 miles too many.

This is not an isolated event. Although statistics do not exist for the number of women who have been denied appropriate reproductive health services in Washington, there is reason for concern: 45 percent of hospital beds in Washington state are now in religious or religiously affiliated hospitals, which is a measure of the successful business mergers between Catholic and non-religious healthcare systems in our state over the last decade. And it is often difficult for patients to figure out what hospitals are religious or religiously affiliated and which ones are not.

Religious doctrine, though, seems to be influencing medical standards of care beyond Catholic healthcare systems. Public hospitals are failing to comply with the RPA, perhaps due to a strategy — driven by stigma — of avoiding controversy when dealing with pregnancy termination.

The American Civil Liberties Union of Washington (ACLU) is litigating and examining noncompliance with the RPA across the state. They have filed a lawsuit against Skagit Regional Health and have sent letters of inquiry to several other public hospital districts, including in Mason, San Juan and Island counties. Under Washington state law, if a public hospital district provides maternity care, it must also provide substantially equivalent abortion care.

The University of Washington School of Law hosted the first-ever Human Right to Family Planning Conference in October 2015, drawing a diverse audience. Shocking to many attendees was the similarity between many parts of the U.S. and resource-poor countries in terms of access to family planning.

In Washington, we pride ourselves as leaders when it comes to women’s health.  And yet, due to the overreach of religious institutions, largely from health system mergers, it seems that religious doctrine is setting standards of care for a population that is one of the most religiously unaffiliated in the U.S. Thirty-three percent of Washington’s population is religiously unaffiliated, according to Public Religion Research Institute. Is it fair that taxpaying women (and men) in Washington cannot exercise their right to access reproductive health because many healthcare systems are imposing their religious doctrine on women who do not share those religious values?

Catholic and Catholic-affiliated healthcare have become so prominent in Washington that medical training in family planning has been compromised. Doctors-in-training need hospital and clinic sites around the state to learn and improve their family planning skills, but it has become increasingly difficult for young doctors to find these sites that provide adequate training. Will we have sufficient numbers of trained doctors to provide the full range of family planning services needed in our state if there are not enough places for them to train?

If we continue on this course, Washington is at risk of joining other states, such as Mississippi and Texas, which increasingly look like developing countries when it comes to reproductive health.

It is time for Washington state to adopt the CEDAW definition of discrimination that treats any denial of family planning services for women as discrimination. This can be done without U.S. ratification of CEDAW. More accountability is necessary to assure that women are not denied access to health services that only they need. The Washington Legislature and courts can make this possible.  Voters could start a ballot initiative to jumpstart the process — just as they did with Initiative 120 for the RPA. If we don’t act, women will suffer and they may even die. It’s that important. 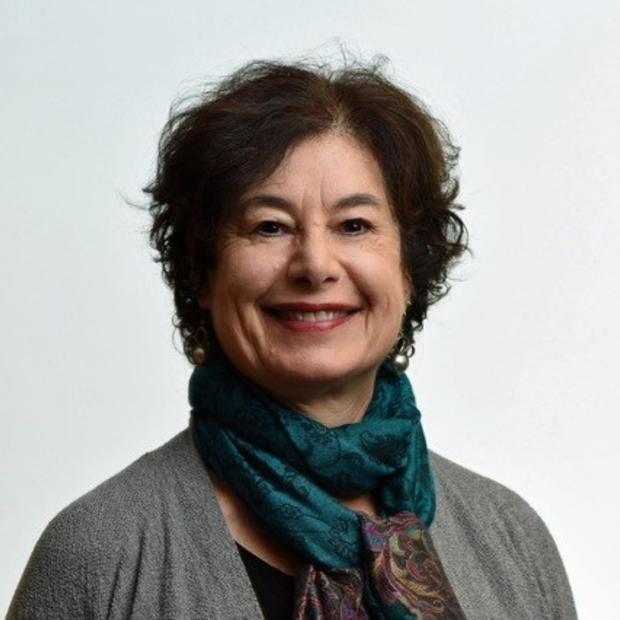 Beth E. Rivin, M.D., M.P.H. is Research Associate Professor of Law and Director of the Global Health and Justice Project in the Center for Law, Science and Global Health at the University of Washington School of Law. She was Chair of the October, 2015 Human Right to Family Planning (HR2FP) Conference and currently chairs the follow-on HR2FP Initiative. Dr. Rivin is a pediatrician with over 30 years experience in global health. 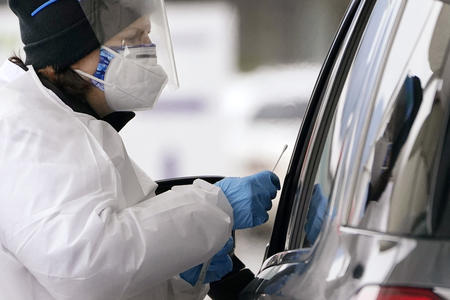