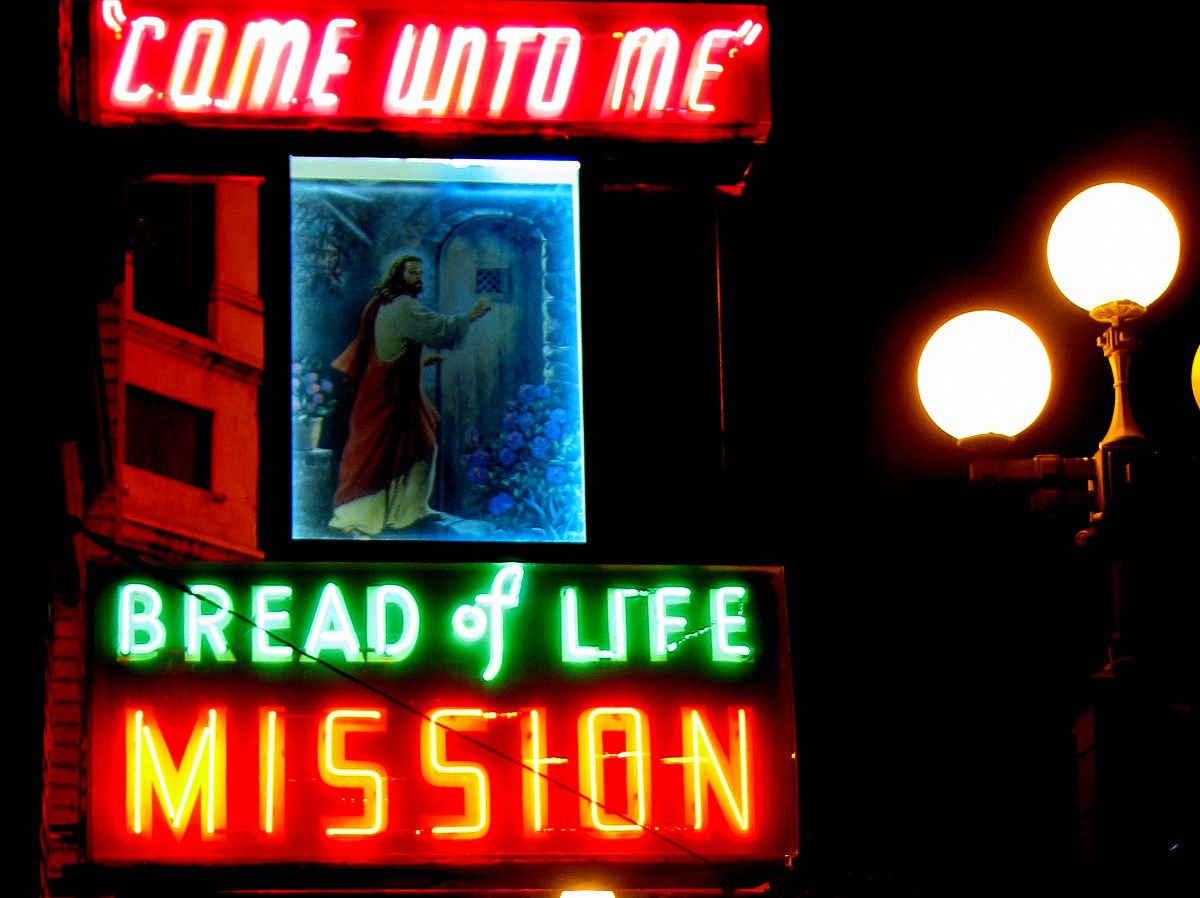 The two major barriers to solving Seattle's homelessness crisis, it seems, are resources and consensus, both of which are consistently in short supply. As elected officials haggle over the former, City Councilmember Sally Bagshaw has become a bloodhound for the latter, desperately trying to find common ground among neighborhood activists who are concerned about the rising tide of people camped in streets and green spaces, and service providers who say they're doing everything they can to address the problem.

After a recent trip to Washington, D.C., and several meetings with neighborhood representatives, service providers, homeless advocates, police, elected officials and religious leaders, Bagshaw is proposing a pilot program to convert some existing shelters into 24/7 operations. It's a contrast to the current "temporary shelter" model, in which residents must check out during the day — a system that leads many homeless people to forego such services altogether.

Mayor Ed Murray’s controversial cleanups, or sweeps, of unsanctioned encampments hinge on the argument that the city is removing people from dangerous spaces and directing them toward these shelters. But if people are unwilling to use them, the argument is moot.

As Bagshaw puts it, when people are told, “you’re going to have to queue up, you can come in at seven [at night], you get a cot inches or feet away from someone else, you’re worried about your stuff and at 6:30 [in the morning] you’ve got to leave,” shelter doesn’t sound quite so inviting.

In this context, the 24-hour model, based on San Francisco’s Navigation Center, has some obvious appeal. At the Navigation Center, homeless people are allowed to bring pets and partners. They're surrounded by case managers who work to find them permanent, supportive housing, and they can stay as long as they need. The hope is that, once basic survival is taken care of, deeper problems of mental health, addiction and permanent housing can be more easily addressed.

The numbers aren’t bad. Last year, in its first six months of operation, the Navigation Center has served 212 people. 132 people have exited. Sixty-eight were moved to permanent, supportive housing, 14 left voluntarily, 17 were asked to leave, and 6 were referred to other services. Thirty-three were labeled as “Homeward Bound,” meaning they were offered a bus ticket home to another state. In all, the average stay was 52 days; the average time to find permanent housing was 85 days.

The center has been so well received that San Francisco Mayor Ed Lee has proposed funding for six more. There are even some reports of campers staying in areas they know are frequently "swept," or cleared, with the hope of landing a spot in the Navigation Center. Seattle Mayor Ed Murray, Councilmember Tim Burgess and All Home Director Mark Putnam visited the center last week. Their reviews were positive.

To duplicate the model, Seattle would need to find a partner shelter willing to experiment, and additional funding to staff the shelter 24/7. The city’s Human Services department is doing an analysis to determine exactly how much it would cost to support a 24-hour model.

In the meantime, there seems to be no shortage of enthusiasm in City Hall. If the model is shown to be successful, Bagshaw says the city would construct a center explicitly dedicated to 24-hour service. Burgess imagines it would be named for Bill Hobson, the former director of the Downtown Emergency Shelter and celebrated advocate for the homeless who died earlier this month.

It would be a fitting tribute to a man who was a fearless innovator for homelessness, leading the charge on housing first, then everything else.