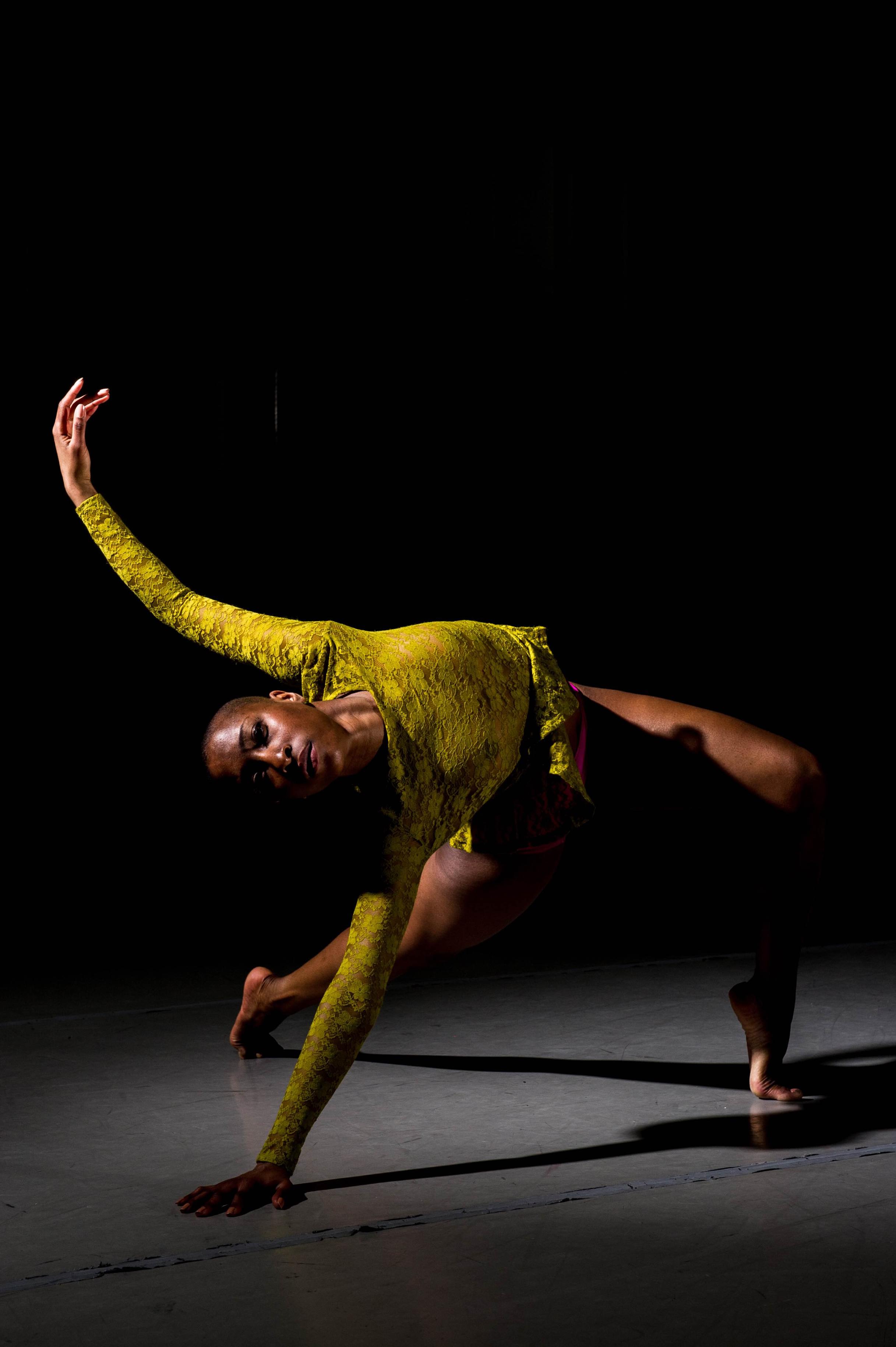 Dedicated Weekend List readers will recognize that this is the third week Donald Byrd has been included. But he is on fire, artistically speaking. This time, he’s curated a showcase featuring new works by five African American dance makers including Alex Crozier, who references the mindset of millennials, and Dani Tirrell, whose piece “gives thanks to all the femme, gender queer, Butch Queen and Femme Queen bodies that live their lives without apology…” Jade Solomon Curtis, Randy Ford and Maxie Jamal round out the bill. 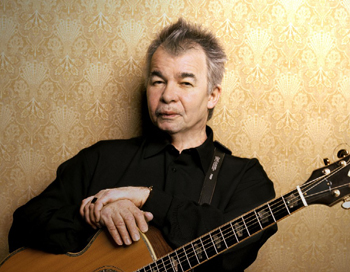 This weekend, singer-songwriter John Prine takes the stage at the Paramount, still touring after 40 years and no doubt filling the stage as few folk artists could. John Prine’s influence on American country music cannot be overstated — he’s been covered by The Everly Brothers, Bonnie Raitt and Brandi Carlisle, and praised as an inspiration by Cash and Dylan. It’s never too late to start appreciating John Prine (I only discovered him in 2009). His tribute album Broken Hearts and Dirty Windows, is perfect for solo listening. Prine’s gravelly voice invokes connection and his lyrics have all the elements of a great short story — rough around the edges, laugh-aloud funny, and language that amounts to nothing less than poetry. 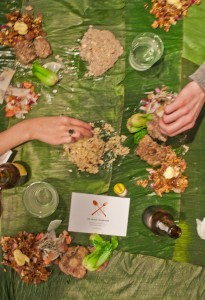 Since moving into its brick and mortar last year, Kraken Congee has stayed true to its roots by hosting some fun and inventive collaborative pop-ups. This Monday, Chef Garrett Doherty of Kraken Congee will team up with Chef Yana Gibuena to make a 3-course gluten-free, local and organic Filipino feast. The menu is an up-scale yet creative take on Filipino favorites like chicken, ginger and rice porridge (dressed up with forbidden black rice and preserved egg). The meal will begin with beef heart tartare and close with a salty-sweet dark chocolate rice porridge. Drinks (including Kraken’s full bar of unique cocktails) will be available for purchase.

So the chopping block in the lobby (complete with a fake axe — perfect for photo-ops!) gives away how this particular opera is going to end. But, whatevs. This is the opera to go see if, oh, you’ve wondered, Hmm, I’d really like to try out the opera but will I enjoy it? (The answer, in this case, is Yes!) The music (by Donizetti) is sumptuous. The scenic design is stunning — columns as well as a huge painting drop from the ceiling, and there’s also a snow scene.  Then, of course, there’s the story: Elizabeth I wants nothing to do with her cousin, Mary Queen of Scots, who is under house arrest. And when it comes time for Mary to beg for mercy, Elizabeth goes off — which then sets off Mary and the ensuing, scathing verbal warfare is gloriously entertaining. This marks the Seattle Opera premiere. Says General Director Aidan Lang, “it is long overdue.” To which I say: Totally.

As a youngster, Dana Michel once pretended she had blonde hair by wearing a yellow towel on her head. (Michel, a first-generation Canadian, is black). Fast forward a couple of decades or so and now the Canadian choreographer/performer has created a one-person show that, according to On The Boards, pulls from fashion, queer culture and comedy to delve into black culture stereotypes, and (I suspect) upend them.  A New York Times dance critic once described Michel as “a figure of pathos, absurdity and occasional stubborn purpose.” I prefer how OTB’s Erin Jorgensen described Michel to me: Hella smart, and weird.

Trump vs. Bernie: The Debate!

The Onion recently said that “the normal bounds of reason and logic do not apply in this election cycle,” and I can’t help but agree. Let some air out of the balloon with comedy and attend Trump vs. Bernie: The Debate! James Adomian (as Bernie Sanders) and Anthony Atamanuik (as Donald Trump) are extremely talented comedians and master impersonators.

Over the last couple months of touring, it’s only gotten better as they master Trump and Sanders’ mannerisms (down to the smallest tics), and the actual candidates provide them with even more material. Atamanuik says he sees the impersonation as “an act of comedic activism. I want to take everything Trump said and bring it to its final point.” It’s a formula that’s ripe for comedy and — as this mock debate makes us all too aware of — not too far off from reality.