Five things to do in Seattle this weekend 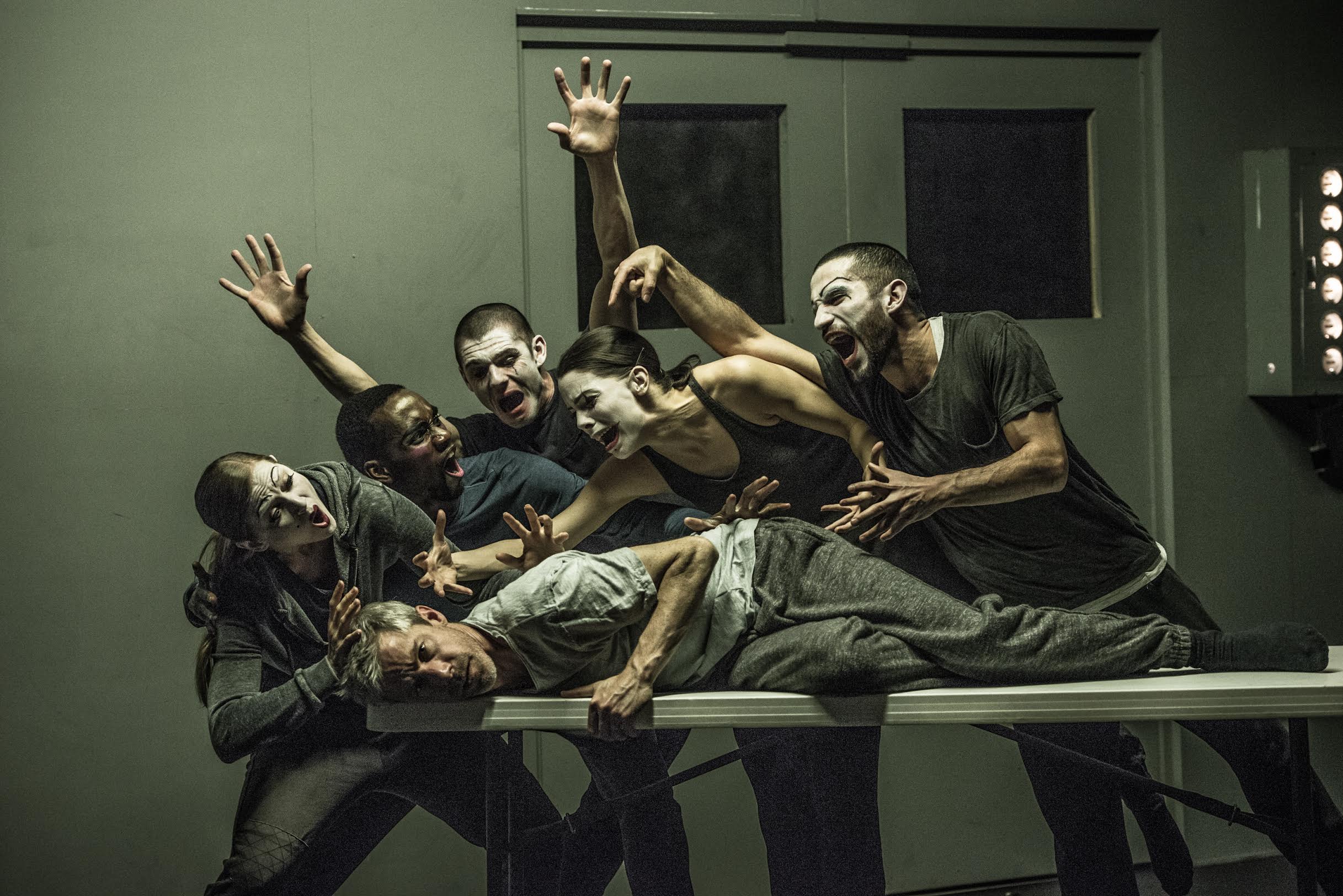 So you know how everyone oh, goes bonkers when a Beyonce or a Paul McCartney concert gets announced? It’s really not too much of a stretch to say that in the contemporary dance world, the names Crystal Pite and Kidd Pivot elicit equal amounts of OMG. Pite is the Vancouver B.C. choreographer behind Kidd Pivot and the creative force behind one of the most awesome ballets I’ve ever seen: “Emergence,” part bee story, part woman warrior ode, which is now part of Pacific Northwest Ballet’s repetoire. She’s the dance maker who dance fans make a point to see and this weekend’s show will be no exception.

Kidd Pivot teams up with Vancouver theater troupe Electric Company Theatre to present a new creation based on the German word Betroffenheit, which loosely means the shock and bewilderment that follows post-disaster. Co-presented by Seattle Theatre Group and On The Boards. 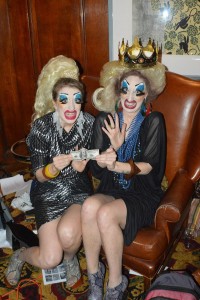 A Poet, a Playwright, a Novelist, and a Drag Queen *

The APRIL (Authors, Publishers, and Readers of Independent Literature) Festival returns for its fifth year, bringing back a much-loved storytelling event. Poet EJ Koh, playwright Sara Porkalob, novelist Brian McGuigan, and drag queen Mal DeFleur all perform a story around the theme “High Five.” The event (co-presented with Washington Ensemble Theatre) is even more fun than the name suggests, and it's bound to sell out. Have a drink at the Hugo House before it starts, catch up with old friends and come out in support of Seattle’s independent literature scene. The APRIL festival takes place at various venues around town and runs through Sunday. You can find the full line-up here.

A musical set in the (fictional) South about Irish immigrants, a pot of gold, a leprechaun and bigotry. It may be 70 years old, but the songs still pack an emotional punch and the theme of racism is hardly dated. It's produced by the local Showtunes Theater Company, which creates concert versions of musical theater gems.

Do you long for a time when experimental puppet films were somewhat the norm? Celebrate the 60th anniversary of the Jim Henson Company with the Ecstatic Cosmic Union, performing a soundtrack for Henson’s 1982 The Dark Crystal. The Seattle duo cites the “visual beauty of the film’s otherworldly landscape” and “use of esoteric symbolism” as inspirations for their soundtrack, which is synth-heavy and contemplative yet dynamic. There will be a free screening of Fraggle Rock and Dinosaur Egg episodes starting at 4:30 p.m. Prepare yourself with this video featuring many Muppet voice actors performing “Just One Person” at Jim Henson’s memorial service.

Alan Lau | Beauty in the Decay 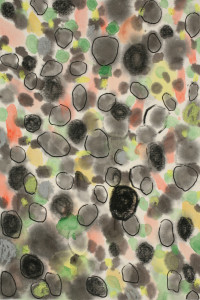 The painter, poet, journalist and Mayor’s Art Award honoree shows a collection of new paintings created in Seattle and in Japan. Lau is one of the most passionate writers in town who endlessly calls attention to the Asian Pacific Islander arts community through his writing in the International Examiner (He’s also a lovely, lovely man). It feels great to turn the spotlight on him and encourage audiences to celebrate this new body of abstract work that pulls from traditional sumi-e brush painting technique.

If you go: Alan Lau | Beauty in the Decay, Art XChange Gallery, Through April 30 (Free)—F.D.