Cheap things to do in Seattle this weekend 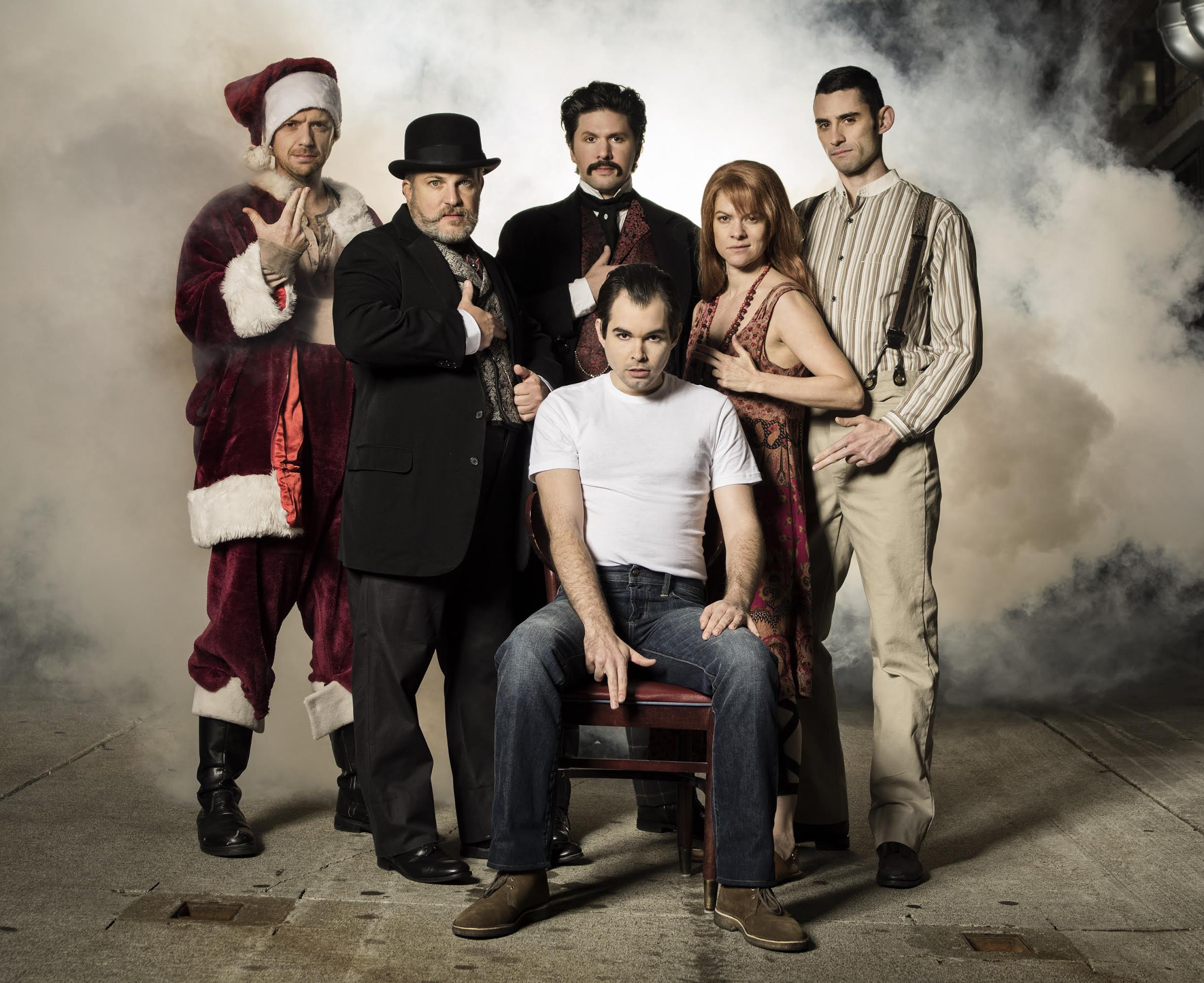 Photo by Mark and Tracy Photography

WordsWest: At Home in Poetry *

three or four examples: a preview *

Here’s your chance to get your arts fix while also seeing a work-in-progress by Dayna Hanson, one of the city’s most respected dance artists. Hanson is working on a full-length piece inspired by calculus — hand-written math problems she found on a discarded piece of paper. The dance performance will be followed by rock-and-roll band Marion Walker. It’s all part of COCA’s “35 Live: Extravaganza,” an entire evening of site-specific installations and performances at Equinox Studios Industrial Art Complex in West Georgetown which, if you haven’t yet been to, you must — especially if you’re the sort that craves eclectic happenings in a warren of creative space.

Each year, I await this event, which Town Hall rightly trumpets as “a celebration of language, education and hard work.” Add to that list a celebration of puberty (and our own oft-taken-for-granted truth of surviving middle school), and you’ve got an afternoon of unparalleled entertainment, complete with stunning spellers and loads of suspense. Expand your vocabulary, think about the word that knocked you out of the competition long ago (mine was dormitory in the fifth grade), and thank the heavens you never have to return to being 13.

My favorite holiday returns! If you’re not invited to a Pi Day Party or hosting your own, there’s plenty of places to celebrate. I’m a big fan of Roux’s brûlée banana cream pie, complete with a layer of peanut butter mousse and, like all good things, topped with whipped cream. Head to Pie Bar — in Capitol Hill and now Ballard — for an array of sweet and savory pies, or if you prefer to drink your calories, pie-inspired cocktails, like Pietinis. For takes on French classics, Bakery Nouveau never disappoints, and neither does Phinney Ridge’s A la Mode Pies, which now does a bourbon butterscotch pie and a lemon macaroon tart. Lastly, I suggest this ideal situation: make your own pie, then enjoy a slice while staying in and watching The Great British Baking Show, then repeat every evening until the pie is gone.

Nosferatu with live soundtrack by The Invincible Czars *

Nosferatu, considered the quintessential German Expressionistic Horror film, is one of the exceptional silent films to survive the test of time. At this very special presentation, Austin quintet The Invincible Czars perform a live soundtrack for the 1922 vampire classic. Written for four players, the score features “Leila's effect-laden voice” in addition to electric guitar, bass, violin, keyboard, music box, synthesizer, bass clarinet, flute, glockenspiel and an array of percussion. Both the film and The Invincible Czars’ music are entertaining on their own, but when paired the experience becomes something delightfully eerie and ethereal. Whether a film buff or just someone looking for a unique experience, this is the ultimate way to see Nosferatu.

It’s hard to imagine a riskier, more relevant and utterly engrossing theatrical production than this Stephen Sondheim musical about the Presidential assassins (and the would-be ones). Here’s a show that will have you laughing and wildly applauding at a song about guns: All you have to do is squeeze your little finger. More applause (less laughing) after an execution by hanging; a duet between John Hinckley (Frederick Hagreen) and one of Charles Manson’s devotees (Laura Griffith as Lynette “Squeaky” Fromme); and an ensemble of assassins singing about loneliness and a desire to feel like they matter in the world. You get the picture: Assassins is wickedly bold in subject matter, masterful in its storytelling and the show you’ll be urging everyone to go see. Directed by John Langs, co-produced by ACT Theatre and the 5th Avenue and full of some of our finest musical talent (including Griffiths, Louis Hobson and Brandon O’Neill).