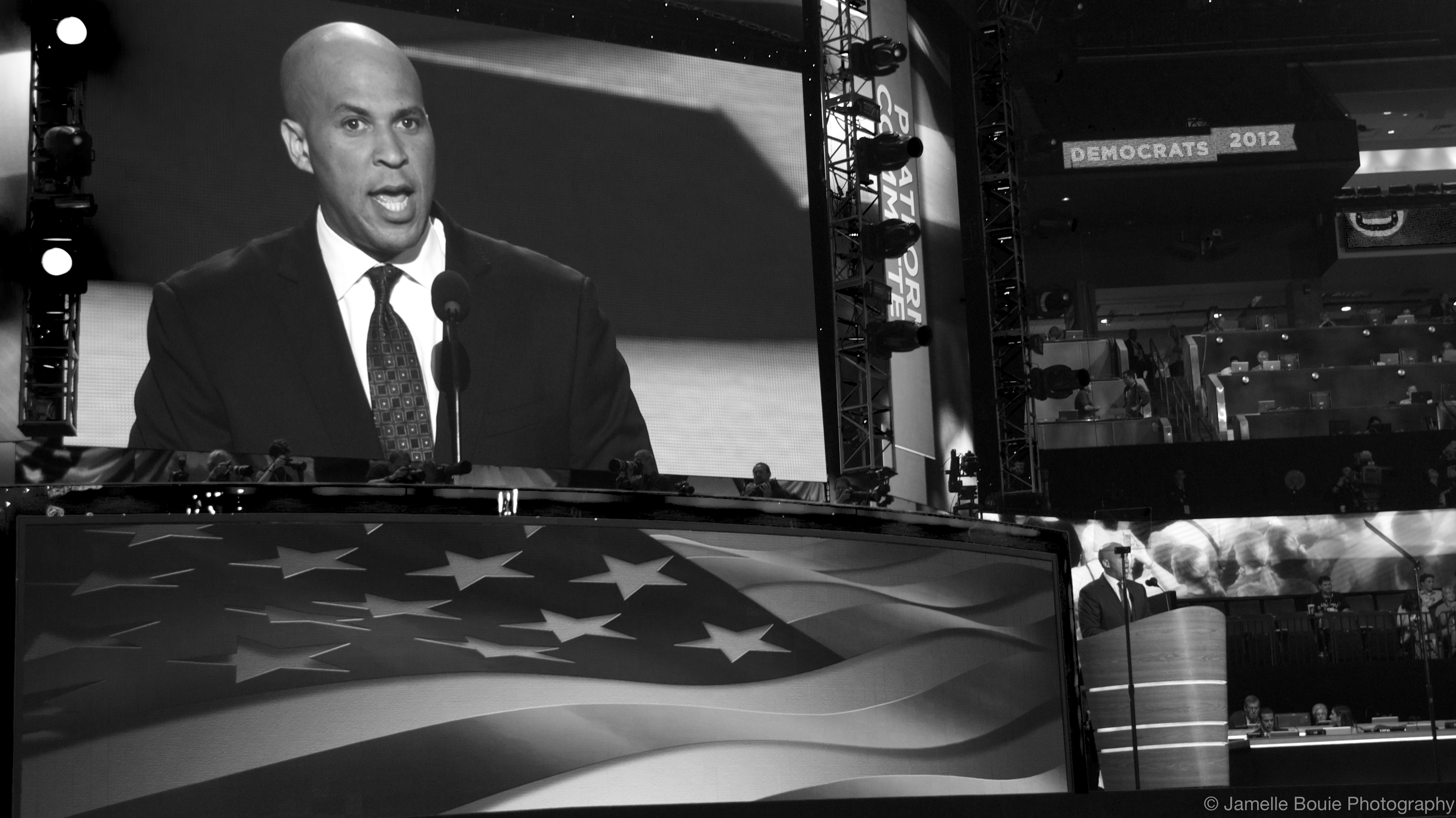 Former Newark mayor and current New Jersey Sen. Cory Booker comes to Town Hall with a message of togetherness we could all desperately use reminding of this year. A rising star of the Democratic Party, Booker will talk about his new book United: Thoughts on Finding Common Ground and Advancing the Common God, which emphasizes the necessity of “empathy, responsibility, and action” to move forward. Booker will talk about his experience and observations as a tenant rights lawyer, city councilmember, and eventual mayor all in the microcosm of Newark. Best of all, Booker doesn’t just use words like “empathy” and “compassion” (so often left out of politics) — they’re the heart of his message, leadership, and choices. Here’s an interesting read from The Atlantic to get ready for his talk.

This is the ballet equivalent of omakase, you know, you walk into your favorite sushi joint and you tell the chef, OK sir, just give me your best. It’s hard to dismiss whatever PNB’s artistic director Peter Boal chooses to offer in a rep bearing his name and year after year, this particular program is always one of my favorites. But this time around? My mind was totally blown. Three works are presented but all I want to talk about and think about and see over and over again is the second one called Little mortal jump by Alejandro Cerrudo. A soul lifting, life affirming, sigh inducing piece that begins unlike any other dance work I’ve ever seen. There is whimsy, surprise and so much heart in this that I’m telling everyone I know to go see this before it’s gone this weekend. And did I mention it features both Phillip Glass and Tom Waits music? Oh yeah. 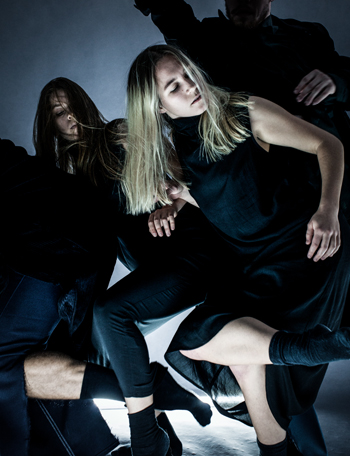 One of Seattle’s favorite contemporary dancemakers unveils her biggest production to date, a full-length work inspired by the industrial music of the ‘80s and ‘90s. Wallich’s choreography is always fluid and athletic, and one of the things I’m most excited about is to see the return of one of my favorite dancers Andrew Bartee for this one-night only event. Performed with a live score by local musician/producer Johnny Goss.

Thao and the Get Down Stay Down

Bruce Springsteen is here on Thursday (be still my heart), but his appearance at Key Arena doesn’t need my spotlighting. For a fraction of the money (and in a venue with much more character), you can experience Thao and the Get Down Stay Down, who since her 2008 debut has gotten better and better. Think female-led indie rock, upbeat yet reflective and perfect for listening to at almost any time. Her most recent album, which has gotten rave reviews, muses on her father who left when she was young. She’s toured with Andrew Bird, Laura Viers and the NPR radio show and podcast Radiolab. 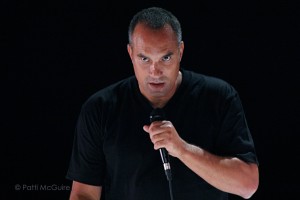 A solo show about the man whose 1991 savage beating by the LAPD ignited a country’s consciousness about the state of racial affairs in this country. The Los Angeles Times characterized Roger Guenveur Smith’s work as “onstage wizadry” while The Washington Post notes that Smith describes the show as being “less a performance than it is a prayer.”

Every year, Plate of Nations showcases the impressive array of restaurants along MLK Jr. Way South. With tastings menus for two priced at only $15 or $25, you can try avocado eggrolls at Huarachitos (food of Mexico City), the potstickers at the brand-new Chinese restaurant Foo-Lam, or use injera to sop up every last morsel of lentils and lamb tibs at Ethiopian restaurant Café Ibex. Plus, with the opening of the new Link light rail stations, it’s a dream to get from the U-District or Capitol Hill to most neighborhoods in the South. Support hard-working independent restaurateurs, try a new cuisine (this year I’m trying Laotian) and ride the light rail to as many restaurants as you possibly can, before and after April 10.