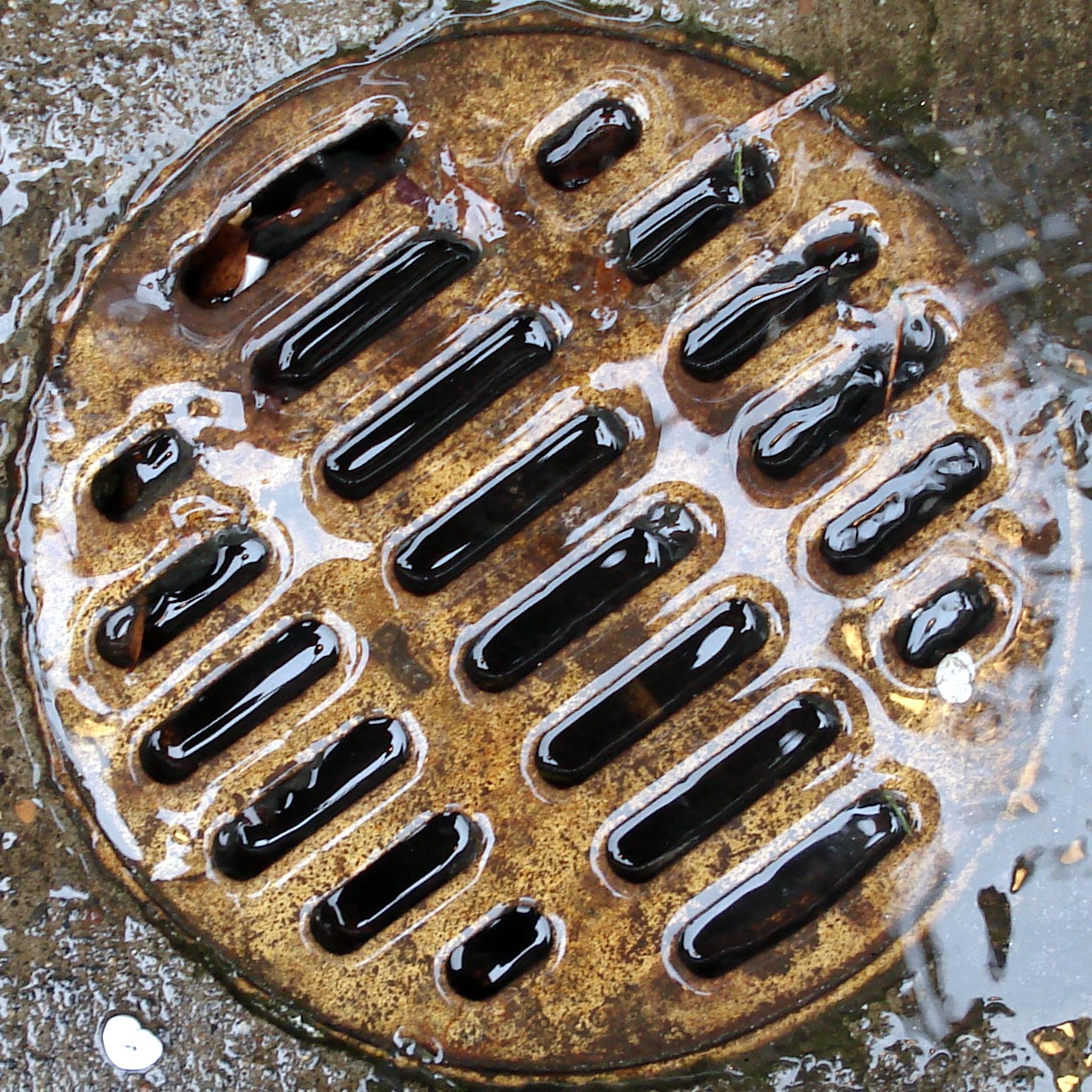 Cleaning up toxic waste. Protecting Puget Sound. Dealing with polluted rainwater runoff.  All hang in the balance as the Democratic-dominated House and Republican-controlled Senate face a Thursday deadline to agree on a state budget.

No matter what happens, though, it seems certain that this year the Evergreen State will shell out less green to protect the environment. With the percentage of the state budget devoted to the environment hovering just over 2 percent, the question is how much of what remains will be shaved this year.

“We are really concerned,” said Darcy Nonemacher, a lobbyist for the Washington Environmental Council. If the Senate's proposed budget update passes, projects that would be defunded include pollution sleuthing around the Duwamish River Superfund site in Seattle, delineating pollution “hot spots” in Olympia’s Budd Inlet, removing arsenic pollution at three public parks in north Everett, and cleanup of toxic metals at Tacoma’s Aladdin Plating site.

Generally, the House’s budget proposal seeks to do less harm to environmental-protection efforts. The Senate would reduce environmental outlays by about $72 million for the 2015-2017 biennium.

The biggest environmental budget brawl was sparked by plummeting oil prices, which pleased motorists with $2-a-gallon fall in gasoline costs but also caused a drop in the state’s income from a tax on oil and other hazardous substances. That money is used to clean up toxic-waste sites, give citizens a say in those cleanups, and control future pollution. All are authorized by a 1988 citizen initiative that became the Model Toxics Control Act, or MTCA.

Because oil prices have dropped precipitously, the .07 percent Hazardous Substances Tax authorized by MTCA is producing much less revenue. The program faces a shortfall of about $92 million over the 2015-2017 biennium. The tax is levied on oil and other chemicals imported into the state.

The tax shortfall is the No. 1 budget issue for the Ecology Department, agency officials said. How many millions the agency will lose depends on what the Legislature decides. The Fish and Wildlife Department and Natural Resources Department face smaller reductions.

To deal with the shortfall in the Hazardous Substances Tax, Senate Republicans want to focus what dollars continue to flow on grants to local governments, ports, some private parties and others to clean up previously polluted toxic waste sites. That means cutting elsewhere. The Senate budget would absorb the impact of falling gas prices by:

The Senate would, however, fully fund “remedial action grants” that go to local governments, ports and others including private parties for cleanup work in previously polluted sites. Some $65 million was allocated for the 2015-2017 biennium.

Sen. Doug Ericksen, R-Ferndale and a key architect of the Senate strategy, said delaying preventative projects like the stormwater-filtering porous pavement  “can be done much easier” than stopping and starting cleanups at already-polluted sites.

Environmentalists, though, counter that stormwater pollution has been identified as the No. 1 toxic threat to Puget Sound and many other waterways, and work can’t stop on pollution prevention without creating more toxic-waste cleanups for later.

At its heart, the dispute is about how important it is with falling revenues to clean up previously polluted sites versus preventing new pollution, and what citizens really meant when they voted in 1988 for what became the Model Toxics Control Act.

“We are talking about reprioritizing how we use our MTCA funds to be able to accomplish what many consider the prime goal, which is the cleanup of toxic waste,” Ericksen told fellow senators earlier in the legislative session when he outlined the idea. “These are shovel-ready, job-creating projects that we can fund.”

But some of those stormwater-cleanup projects are ready to roll, too, said Nonemacher, the environmental lobbyist —“stormwater projects funded a few years ago where the shovel is just resting on the ground and everybody’s waiting to see what happens.”

“We have spent tens of millions of dollars cleaning up Commencement Bay, and we have discovered that it is now being re-contaminated with phthalates, from stormwater runoff,” Bellon told the Senate Energy, Environment and Telecommunications Committee, where Ericksen is chair. “We want to be able to provide the appropriate funding so that we don’t take steps backward in our bays, our rivers and lakes.”

Overall, Bellon warned senators, “Real reductions in core environmental areas will be necessary to achieve these budget cuts, impacting programs across the state.”

The other big piece of fallout from dropping oil prices involves a lot less money but is no less contentious.

When voters passed the Model Toxics Control Act in 1988 to tax oil and other hazardous substances to pay for pollution control and cleanup, the law mandated that 1 percent of the money go to organizations that encourage the public to participate in making policy on toxics cleanup and control. The money funds community environmental groups that help identify the causes and sources of pollution and help residents provide educated feedback to the government as it plans a cleanup.

The Senate’s proposal zeroes out the $3.8 million that otherwise would go to dozens of groups including the Duwamish River Cleanup Coalition in Seattle, Citizens for a Healthy Bay in Tacoma, the Thurston Climate Action Team, the Point Wells Monitoring Group in southern Snohomish County, Puget Soundkeeper Alliance, Hanford Challenge, and the Nisqually River Foundation.

The House would cut roughly one-third as much. But reductions seem certain no matter what.

That distresses Bruce Wishart, a lobbyist for the Puget Soundkeeper Alliance, the Sierra Club and other green groups. Wishart recalls helping to draft the original 1988 initiative that led to the Model Toxics Control Act. At the time, the people putting together a plan for a tax to clean up toxic waste knew grassroots groups had to be part of the picture, he said.

The money has been used in some cases to hire scientists to advocate on behalf of the grassroots groups. The Duwamish River Cleanup Coalition, for example, sought and was partially successful in a drive to remove additional contaminated mud from the waterway.

“This is critical funding for some of those smaller community-based groups that are monitoring toxic waste cleanups. Without that funding, they are not going to have a voice,” Wishart said. “The corporations responsible for the pollution have teams of lawyers and scientists to assist them, but without these grants the small community groups don’t have assistance.”