The man who can save Jay Inslee 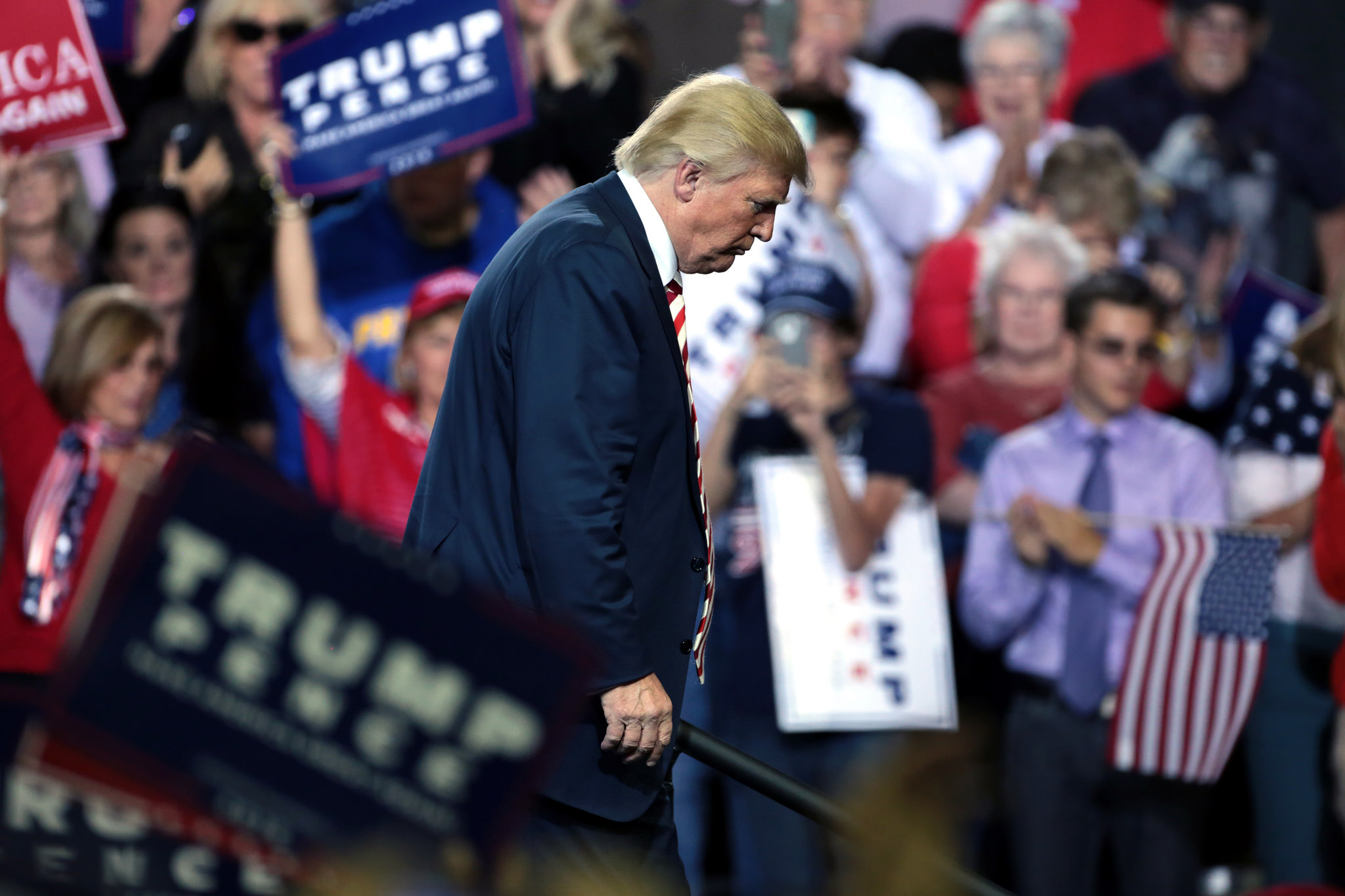 Gov. Jay Inslee is still the man to beat in Washington, which last elected a Republican governor in 1980. Still, running for his second term, Inslee is vulnerable. His approval ratings have never been great—around 40 percent—with a majority—58 percent—rating his job performance as only fair or poor in a January poll.

And that was before the Legislature effectively fired his head the Washington State Department of Transportation and the prison system’s “early release” scandal that caused the head of the corrections system to resign. Inslee’s skills as a manager have long been questioned, and he’s done little to burnish his managerial reputation.

The Republicans are exploiting that. It’s not hard: people have little faith in Olympia’s ability to solve problems (see McCleary), and it’s easy to hang those frustrations on the governor, even when a divided legislature is partly to blame. Inslee points out that it’s politics—the case of the WSDOT firing, “scurrilous, underhanded, dishonest” politics, but it can be effective.

This year, the state GOP is looking toward moderation to save them in top races. Republican Bill Bryant is running against Inslee and the former Seattle Port Commissioner casts himself as a moderate, education-mind candidate. In conversation, he highlights the fact he is in frequent contact with former GOP three-term governor Dan Evans—a famed Republican moderate. Evans fits because rubbing shoulders with him sends the signal of, “I’m a Republican but not insane” and because Evans is also the model of how a relatively unknown Seattle mainstream conservative could win against a Democratic incumbent, which Evans did in 1964 when he beat Al Rosellini. Unfortunately for Bryant, Dan Evans is hardly the household word he once was, though he is fondly remembered by the pundit class. Neither is Inslee a Rosellini.

Inslee leads Bryant in the polls (39-30 percent), but with a large undecided clump (31 percent), and that’s where GOP hopes lie. Not only do they want to pick off more suburban swing voters in Puget Sound counties—the strategy employed by Rob McKenna and Dino Rossi who ran strong races in the recent past—but he wants to boost his numbers in traditional GOP areas where McKenna under-performed in 2012. This is attributed in part to the fact that Barack Obama was running very strong at the top of the national ticket and major initiatives, such as marriage equality and pot legalization helped Democratic turnout, while Mitt Romney was not igniting the base.

Joel Connelly in the Seattle P-I says it’s a variation of the old “boa constrictor” strategy used by candidates like Slade Gorton in the past. It involves squeezing every legislative district for the optimal number of votes, and Bryant’s campaign is on top of the numbers. Connelly writes that an example would be getting Bryant’s vote percentage in Clark County up from 44 percent to 47 percent. Incremental squeezes could produce a victory, but it’s tougher if the other side has big momentum or motivation.

Inslee has other potential vulnerabilities. Some of his union rank-and-file support might be weak—the Boeing machinists harbored resentments over the Inslee’s role in the Boeing tax-break negotiations and he was snubbed by the Labor Council last year, and some in the business community, a big Democratic funder, are lukewarm.

But, the GOP presidential primary debacle could help Inslee, particularly if frontrunner Donald Trump ends up with the nomination.

State GOPers are not generally Trump enthusiasts and this would put mainstream GOP candidates like Bryant and senate candidate Chris Vance, the former state GOP chair running against Sen. Patty Murray, in a bind. The national GOP looks to be lopping off its moderate wing at just the time such state candidates are trying to make their case here. If GOP leaders think their most popular candidate is a fraud, con man, and disqualified from holding office, it makes it hard for them to make the case that they are the party of rational, sensible conservative thinking.

In a recent Seattle Times story by Jim Brunner captured some of the concern among state GOP politicians, who worry a Trump nomination could mean a “down ballot disaster” in Washington. And as a sign of their fear to embrace, Brunner writes “Both Bryant and Vance declined to say whether they’d vote for Trump if he winds up as their party’s nominee in November.”

Trump would also mobilize the Democratic base at the time the GOP is hoping that a lukewarm response to Hillary Clinton, or a “what were you thinking in nominating a socialist?” nomination of Bernie Sanders could play into their hands.

The GOP will try an Olympia-ize the race, playing up dysfunctionality in the state capital and Inslee’s administrative stumbles.

State Democrats will likely seek to nationalize elections here—it boosts turnout during presidential election years which are the only times some of the Democratic base tunes in and votes. A Trump nomination could play into their hands. This is not a state where demagoguery plays well.

The Democrats will take a different approach. “Bryant and Vance’s middle name will be ‘Trump’ this year,” Elway says.

In other words, Donald Trump could be Jay Inslee’s best friend.