To ensure fair pay for women, get wages out in the open 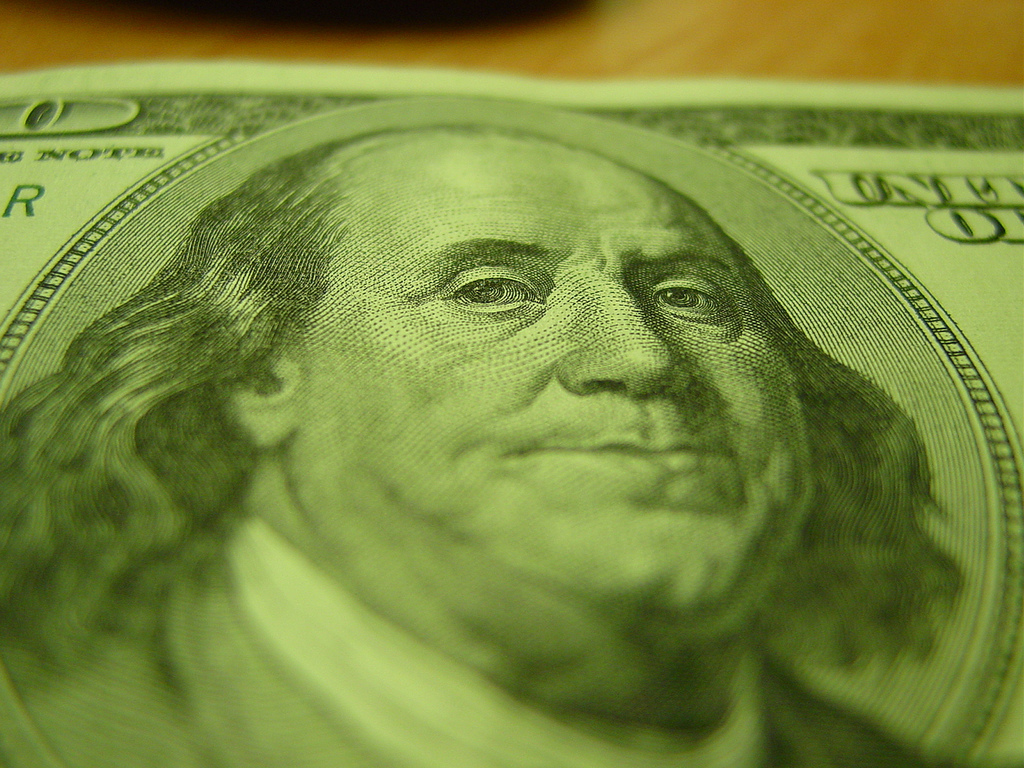 We Washingtonians pride ourselves on being liberal, progressive and altogether ahead of our nation on most things -- from marriage equality to legalized marijuana. But here’s a fact that’s totally incompatible with that image: In King County, a woman earns just 76 cents to a dollar earned by her male counterpart. That’s according to 2013 data compiled by the nonprofit Women’s Funding Alliance. For women of color, this can drop to as low as 46 cents earned for performing the same work as a white man. At current levels of progress, it could be more than 50 years – 2071 – before we reach parity.

It blows my mind that we’re still having these conversations, and that in some important areas, we’re actually losing steam in the fight for equity.

The latest example: Just last week, a bill introduced to prevent pay secrecy policies failed to progress in state legislature. HB 1646 would have banned companies from retaliating against employees for discussing their salaries. But while the bill passed in the House, it didn’t make it out of the Washington Senate Commerce and Labor Committee for the second year in a row.

How would a bill designed to overcome pay secrecy help to resolve the gender wage gap?

“Simple. Information is power. As long as women employees are kept ignorant of salary differences, the discrimination can persist.” That’s according to an email update from State Rep. Tana Senn, the bill’s author. Senn, a Democrat from Mercer Island, has made it her personal crusade to advocate for economic opportunities for our state’s women.

There are many reasons that the gender wage gap persists in the first place. Men are more likely to negotiate salaries and raises, for example, while women who do the same are perceived as aggressive and less-likeable. Even within large corporations, there are often no standardized practices around compensating employees. Pay and promotion decisions are largely decided subjectively.

And company rules and norms often undermine attempts to reveal what women earn compared to their male peers: Almost half of all workers nationwide are discouraged or even contractually forbidden from discussing pay with their colleagues, according to the IWPR/Rockefeller Survey of Economic Security. With secrecy in place, employees are hard-pressed to find out how their pay measures up to peers.

Here’s the thing, though: High levels of pay transparency have directly correlated to smaller gender pay gaps. For example, the IWPR/Rockefeller report finds just an 11 percent wage gap within the federal government.

“Greater pay transparency, along with strengthened enforcement of U.S. EEO [Equal Employment Opportunity] laws, a higher minimum wage, more collective bargaining and better family-friendly policies, such as paid family leave, would go a significant way towards ensuring that working women are paid fairly and are better able to support their families,” the report states.

Had Senn’s bill become law, the ramifications for women would have been huge. Some of the highest-paying industries in the state are fighting to attract and retain women. Only one in four STEM (science, technology, engineering and math) employees in Washington state are female. Recognizing this missed opportunity, two tech CEOs headed to Olympia last Friday to testify in support of the bill.

“I have seen first-hand, in my own company, this insidious belief that to be professional you’re not allowed to talk about how much money you make,” Sarah Bird, CEO of tech firm Moz, told the committee. “Professionals can and should talk about their pay, and it shouldn’t be a nasty dirty secret that you get dinged upon for talking about.”

Bird was joined by Michael Schutzler, CEO of the Washington Technology Industry Association, who also gave impassioned testimony about the problem. “Today, the tech industry as a whole is taking a strong public stand that gender pay inequity is unacceptable anywhere,” he said.

Even though the tech industry has a far smaller wage gap than some others, most of the highest-paid leadership roles within tech are dominated by men. Schutzler said the tech industry has been trying attract more women by offering flexible working hours and generous parental leave policies, and through active recruiting and mentoring programs.

The original version of Senn’s bill, introduced last year, also sought to prevent employers from relegating women to “less favorable employment opportunities.” The bill sought to end practices such as “failing to provide the employee information about advancement in their career tracks or positions, or assigning work less likely to lead to promotion or future opportunities.”

Now, with existing rules around pay and promotion secrecy still firmly in place, the onus is back on individual employers to track and resolve gender wage gaps.

It’s worth noting that transparency around compensation and promotions can also benefit employers by creating in healthier work cultures based on trust. One PayScale study found that of employees who felt they were underpaid, only 45 percent actually were. The remaining 55 percent were paid at or above market. When employers are reluctant to make salary data available to employees, there’s a chance women and minorities may end up leaving due to lack of trust – even if they are not, in fact, being underpaid.

By the way, despite our lofty self image, we Washingtonians trail Michigan and California, which enacted pay secrecy laws in the 1980s. Eight more states – Colorado, Illinois, Louisiana, Maine, Minnesota, New Jersey, Vermont, and New Hampshire – have enacted similar laws in the past 15 years. One researcher found a smaller wage gap for women in the states that outlawed pay secrecy. The same study also found women in these states tended to earn more than women in other states.

I’m excited to see more tech leaders recognize the tremendous opportunity cost of not recruiting enough, or altogether losing, qualified women. For now, it will be up to them to create a more equitable workforce for both genders, without the help of lawmakers.