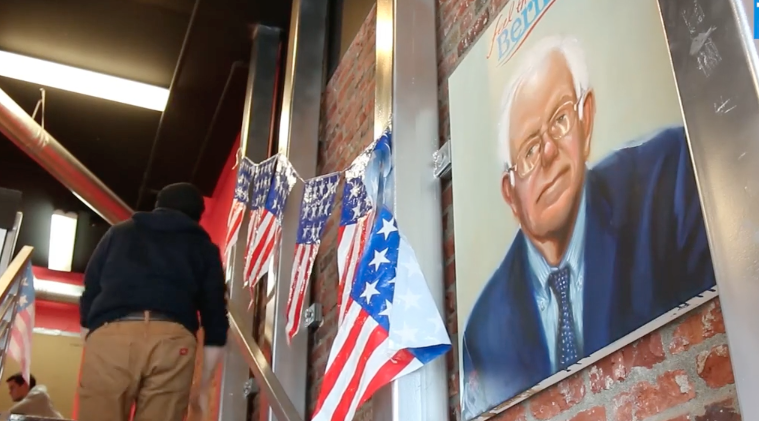 After Bernie Sanders' weekend sweep of Washington, Alaska and Hawaii, we examine some of the takeaways from the Democratic caucuses and where the campaigns go from here.

Sanders appeared optimistic beforehand, and the results lived up to expectations.

The victory here followed a pattern for states that rely on holding caucuses: Ten of the 12 states where Democrats use caucuses rather than a primary have gone Sanders' way.

Check out the video below for what the the Sanders victory may portend in the coming weeks and after the Republicans and Democrats pick their national candidates.