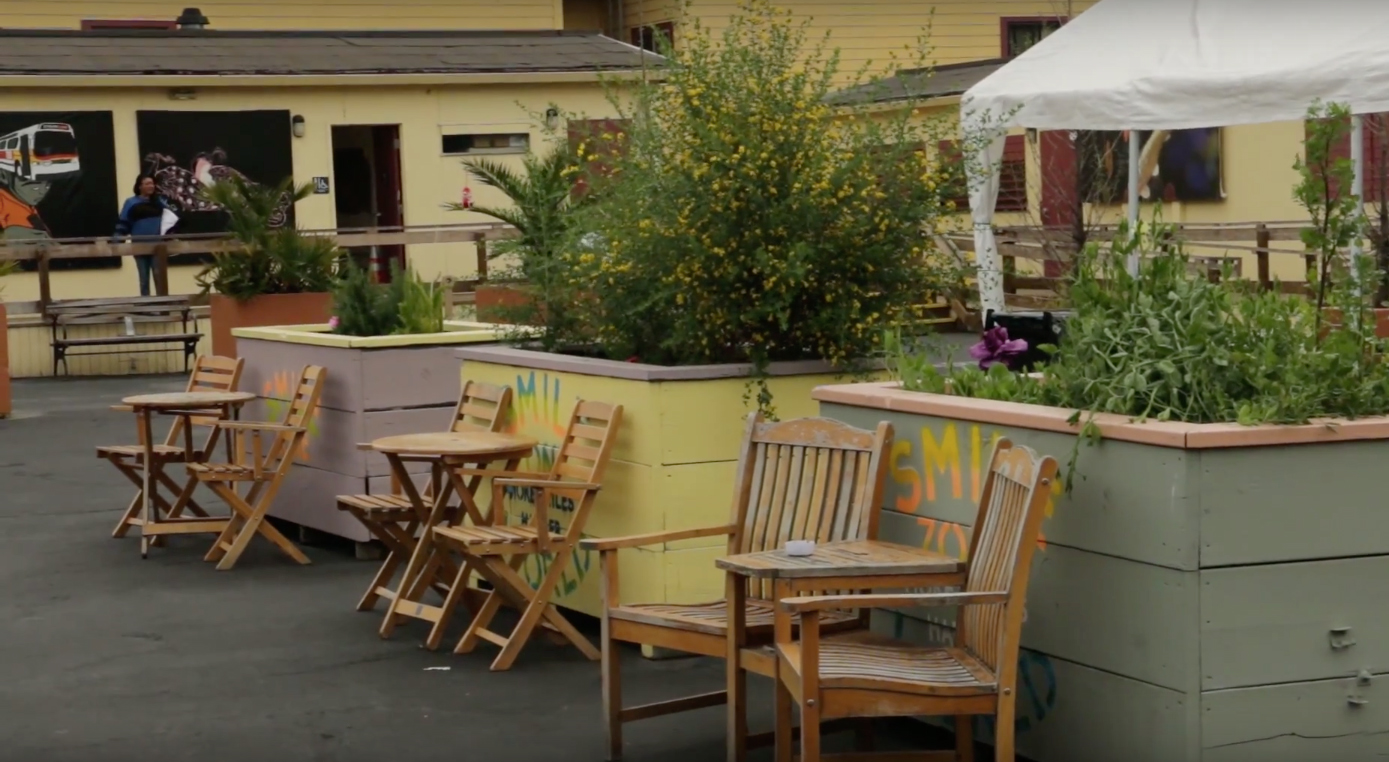 Seattle Mayor Ed Murray isn't the only West Coast mayor named Ed catching flack for moving unsanctioned homeless encampments. Mayor Ed Lee of San Francisco is similarly embroiled in addressing a skyrocketing homeless population. Both defend encampment removals as a way to connect the people living outdoors to services that will, in best case scenarios, help them get off the streets.

The hole in that formula, many critics argue, is that there are not enough services. Perhaps more importantly, many people living in encampments are not interested in living in a shelter.

Enter San Francisco’s new Navigation Center, which Mayor Murray visited this week in search of solutions. It’s a one-stop shop for people moved from their tents by the city — where they can find showers, beds, and help in finding permanent housing.

There are very few restrictions on entry: pets and couples are allowed and sobriety is not a requirement. And although this was not part of the plan to start, it’s become common for whole encampments to be moved into the center together, which strengthens the community feel. Combined, the hope is that those usually uninterested in shelter will find a place they can live. The ultimate goal is to move the people into more permanent housing.

According to the San Francisco Chronicle, the center has become so attractive that people are moving into oft-swept areas in hopes of gaining entry.

Isara Krieger and Jenny M. Cain got the chance to connect with Murray on his visit and filed this video: 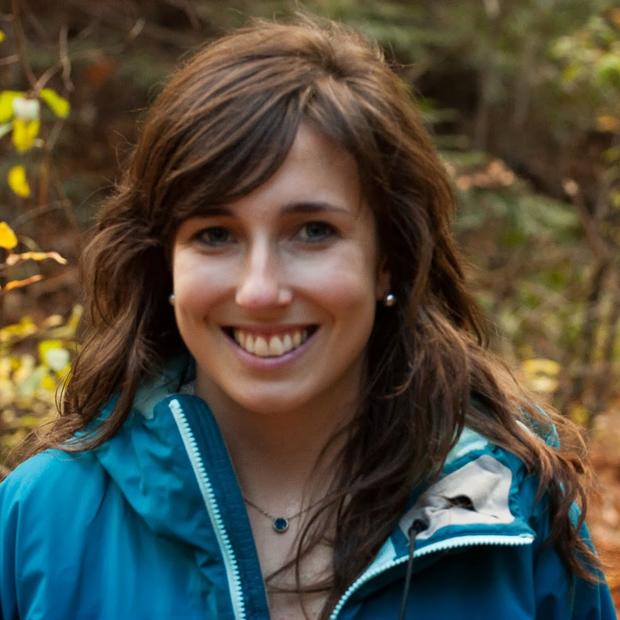 Isara Krieger is a documentary journalism graduate student at the University of California, Berkeley. She focuses on social justice and mental health issues.