White Seattle gets a lesson in racism 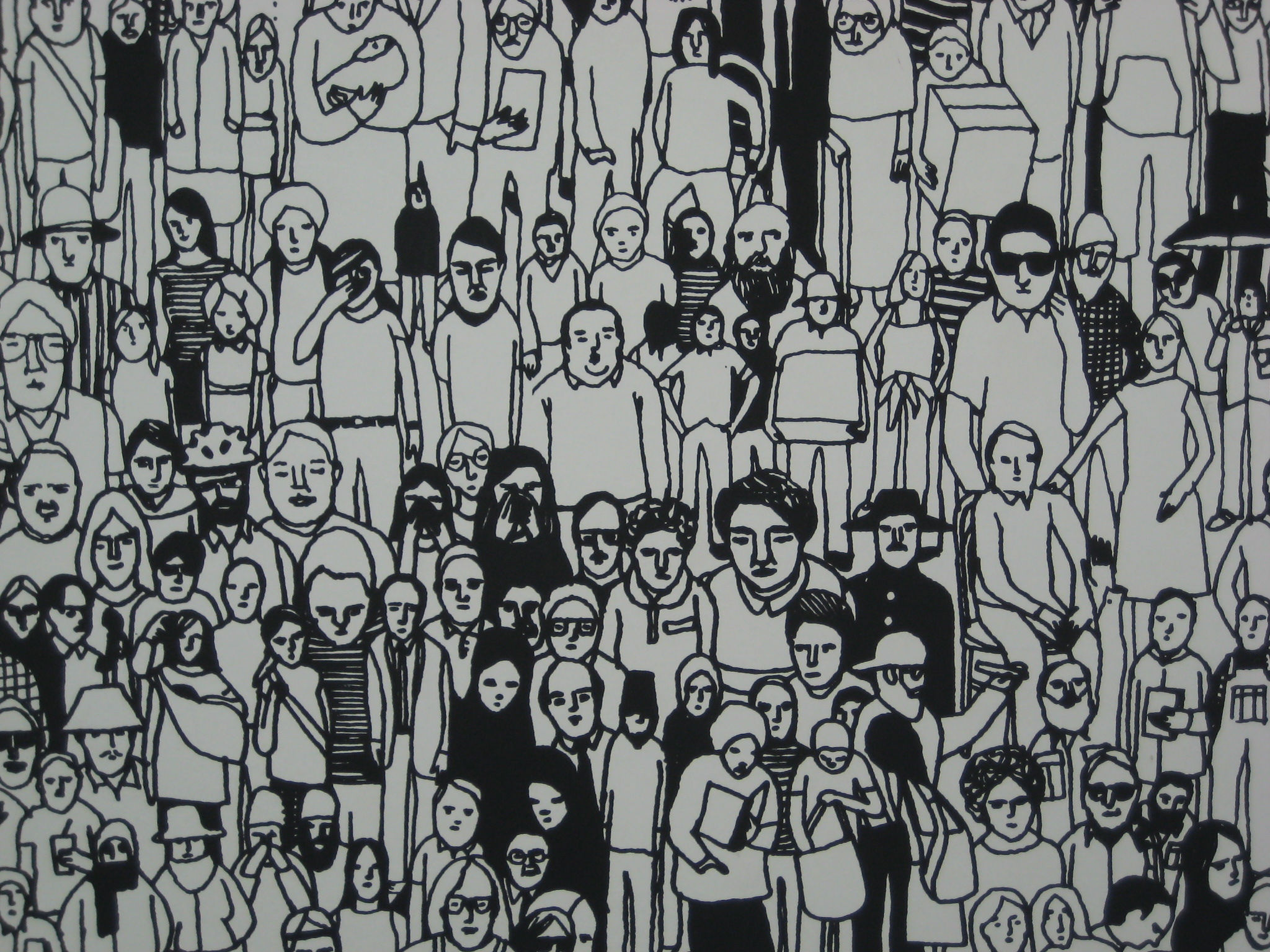 We’re a progressive city with one of the most progressive mayors in America — Ed Murray — but we’re also one of the whitest. And we’re struggling with that. Seattleites — white Seattleites — have long fancied themselves as being above and beyond racial prejudice, ignoring the fact that many of our pioneer ancestors came to the Northwest to get away from racial strife, such as the pre-Civil War violence and division over slavery that was rending communities back home.

If we avoided people of other races, we could live in peace, the thinking went. Native Americans and Chinese were once expelled from the city; Japanese were interned during WWII. Blacks were clustered in the segregated Central District in Seattle and, along with Asians and Jews, were banned from many neighborhoods through covenants and redlining by lenders. Oregon officially banned blacks from moving to the state in its state constitution. We’re not unique in these problematic ways of dealing with race, but racism is baked into both the history and structure of our region. Cities like Seattle, which is 70 percent white, are that way in part by the intention of those who settled and built the city.

Those intentions have changed, but dealing with them poses problems. John Roderick, a musician and onetime Seattle City Council candidate, described the situation for the website ThinkProgress.org from his white progressive perspective: “Seattle is a classic example of how a liberal well-meaning do-gooder culture can still be incredibly racist in practice. The status quo is among the most progressive and liberal of any city in America, and yet it’s still a struggle to get people here to understand the lived experience of people of color.” That’s tough to face, let alone rectify.

If whites have the “privilege” of not seeing themselves as having race or being racist in any way, African-Americans must still contend with the attitudes that pervade the dominant culture on a day-to-day level. Humanities Washington, the state nonprofit that promotes cultural understanding and community, held an event at Naked City Brewery & Taphouse in Greenwood — a “think and drink” called “Seattle Skin: Being Black in a Liberal City.” The setting north of the Ship Canal guaranteed a largely white audience, while the panel was all black.

It was Racism 101 for progressives, and addressed Roderick’s point about the “lived experience of people of color.” In a white city, being black does not offer security — poverty levels, displacement and certainly the history of police use of force provide ample evidence of that — but it also plays out in everyday life. University of Washington professor Megan Ming Francis, of mixed black and Asian descent, told the think-and-drinkers about being singled out and harassed by a TSA agent, whom she later learned from another agent was prone to picking on black passengers. Another panelist, Eva Abram, a public speaker, talked of the surprise on people’s faces when she went into the offices of a lender to sign papers for a home loan she’d negotiated on the phone. Neither her voice on the phone nor her name had “prepared” people for her race.

Eric Davis, who is on the sociology faculty at Bellevue College, talked about how he’d lived in many U.S. cities and found that it was almost refreshing to live in Georgia in comparison to Seattle, because many whites were so openly racist that at least you knew where people stood. In Seattle, the racism is subtler, or as Ming Francis put it, “more passive-aggressive.” For African-Americans, there is a “desire to be seen” as a person, she said. “We’re not just dark figures.” Moderator Phyllis Fletcher, from public radio’s Northwest News Network, added, “Your humanity should just be taken for granted.”

Having a kind of unquestioned acceptance by the majority is a great goal, but there is another issue. With integration itself — and often the resulting gentrification — there’s an eroding sense of community among the African-American population. The Central District’s black population has dropped from more than 70 percent in 1970 to less than 20 percent today, according to The Seattle Times. Many blacks have moved deeper into the South End or South King County. An audience member from Rainier Beach, Mimi, said her community was trying to hold on to “being some kind of black preserve.”

Eric Davis spoke to that in a poignant way. Given the hard time of being black in a white world, “Sometimes I just want to relax…where it’s OK to be me.” In other words, not having to carry around the baggage of white perceptions all the time. “You don’t get that in a city where there’s not a large [black] population.” The black population of Seattle is only 8 percent. Trends indicate that more whites are moving in, and more blacks are moving out.

A short film I saw recently in Columbia City, produced by a black female film collective in Seattle called Ujima Pictures, focused on interviews of folks from the Central District talking about all the change there. It is gentrifying and losing its African-American culture. The change, one interviewee said, “was not conducive to black America.” Some even speculate that “black Seattle” might disappear.

Let’s hope that’s wrong. Let’s make sure that’s wrong. At the Greenwood forum, audience members were reminded of Martin Luther King Jr.’s disappointment in the “white moderate.” His “Letter from a Birmingham Jail” points the finger directly at Seattle-type progressives: “Shallow understanding from people of good will is more frustrating than absolute misunderstanding from people of ill will. Lukewarm acceptance is much more bewildering than outright rejection.”

It’s not enough for us white progressive Seattleites to feel sympathetic or guilty about race. We need to do much more about it.

This article originally appeared in the February edition of Seattle Magazine.