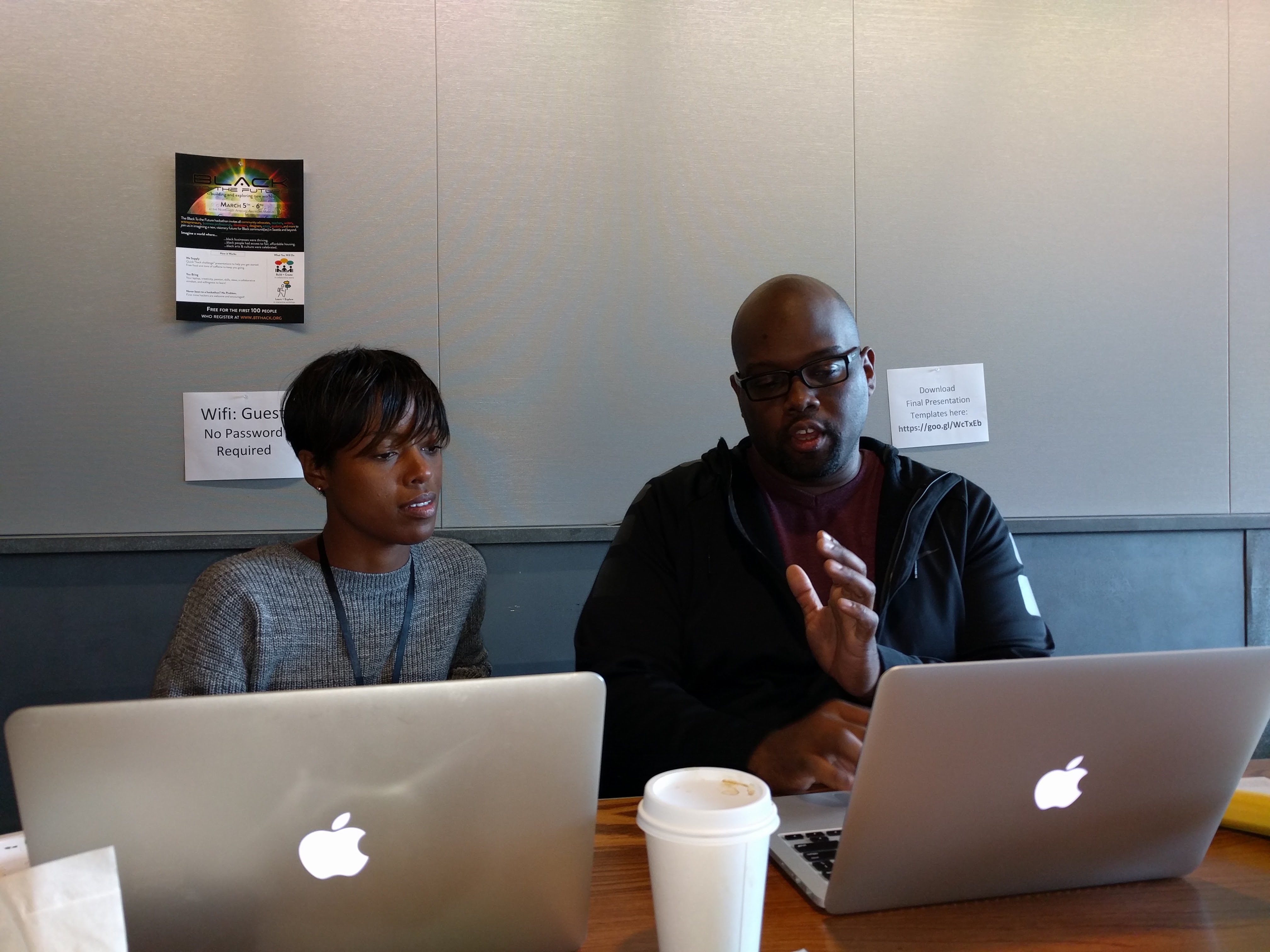 When Tiffany Dockery moved to Seattle to work at Amazon in 2013, she realized that while she felt at home in the city’s black community, many in that community no longer felt at home in Seattle.

“People looked up all of a sudden and it was like the city was taken by tech,” she says. The sector’s boom contrasted with the growing displacement facing historically African-American neighborhoods, and rising income inequality in the city. Many people she spoke with in the black community “didn’t also realize there were black folks like myself — born and raised in Chicago, first-generation college student — who had come here to be a part of tech.”

Dockery is a leading member of the Amazon Black Employee Network, a group attempting to forge partnerships between the tech sector and Seattle’s black community, aimed at empowering people economically. This effort played out most recently with Black to the Future, a hackathon they hosted on Amazon’s campus, focused on designing tech solutions that could support the work of black community activists. Many of Dockery’s coworkers said they’d “been waiting for something like this to happen.”

To the techies and activists involved, such collaborations are a natural fit. Tech is, after all, just a mentality, “the study of progressive techniques to solve problems,” says Wyking Garrett, an organizer of numerous community organizations and enterprises in the Central District.

Africatown — the organization Garrett enthusiastically represented at Black to the Future — was looted and vandalized in an attack last week, with perpetrators leaving behind racist graffiti and damaged computer networks, windows and doors. An online campaign allowed them to crowdfund many of their needed repairs. 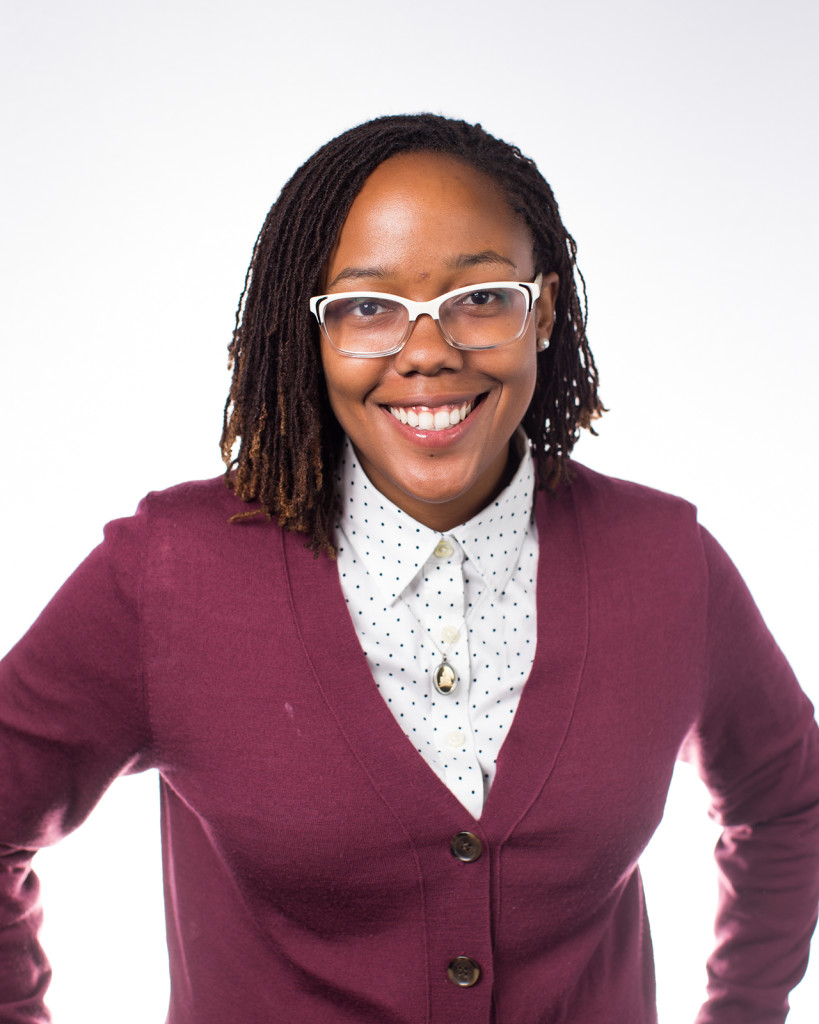 As Garrett explains, Seattle’s black community has a huge capacity for and history of innovation, despite feeling “disconnected” from the prosperity of Seattle’s tech sector. So it makes sense to create spaces where community members can collaborate to build apps and startups. A hackathon is that kind of space.

At Black to the Future, social action organizations teamed up with developers and data scientists, some from Amazon, some from other local tech companies and coding schools. Each of the organizations needed a web platform to help grow their membership and advance their agenda. In the hackathon tradition, the goal of teams was not just to design a tech solution, but to “win” the hackathon by coming up with the most creative and useful design.

Black Dot, a coworking space and resource hub for black entrepreneurs on 23rd and Union, was responsible for the winning project. Their team designed a one-stop online shop for Black Dot’s members to register, explore resources, and pay membership fees. This solution would help the organization become financially self-sustaining, rather than reliant on grants.

Working with her team members and their mentor from the Amazon Black Employee Network left Hamer “amazed the whole time,” she says. “They were able to take our vision and truly implement it digitally.”

There was a common vision on display at Black to the Future, Hamer says. Much of that vision had to do with counteracting displacement in Seattle through economic initiatives. This is an issue in the forefront of Dockery’s mind as well. 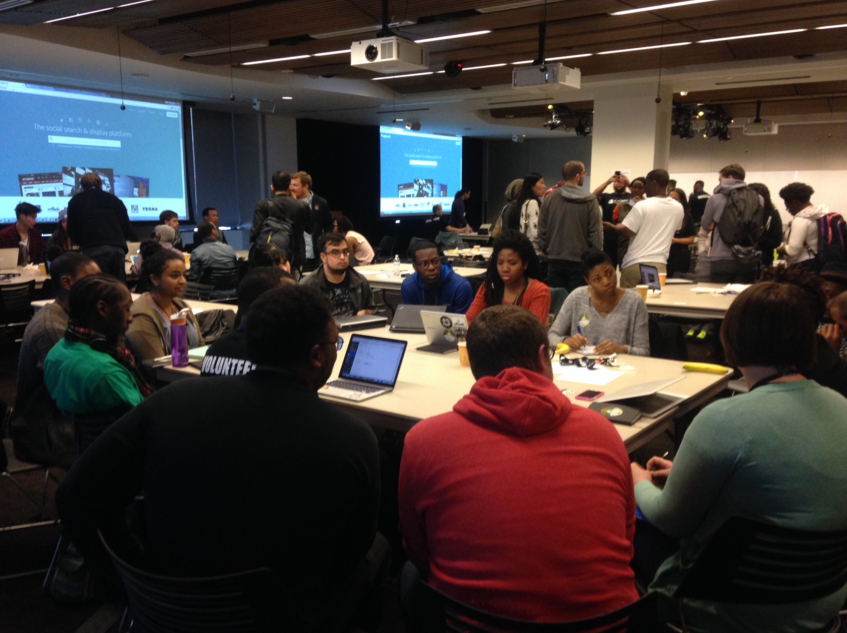 “Displacement is something that anyone — whether they’re a person of color or not — who moves to Seattle to work in tech should be thinking about,” says Dockery. “But rather than cursing the darkness, we can think about solutions and light a candle.”

Chris Metcalf, a tech mentor at the event, suspects he benefited even more from the event than the organizations that took part. Metcalf works with Open Seattle, an organization leading the local movement for “civic hacking” — data professionals and hobbyists using publicly-available data to tackle civic problems. Through hackathons, meet-ups, and visits to local coding schools, Open Seattle engages tech workers with social issues they may otherwise not be involved with.

The proactive spirit of hackathons was the key to attracting participants, Dockery says. “For us, what helped was not framing it as ‘You’re going to come here and learn something,’ but more ‘We need your help to build something.’” 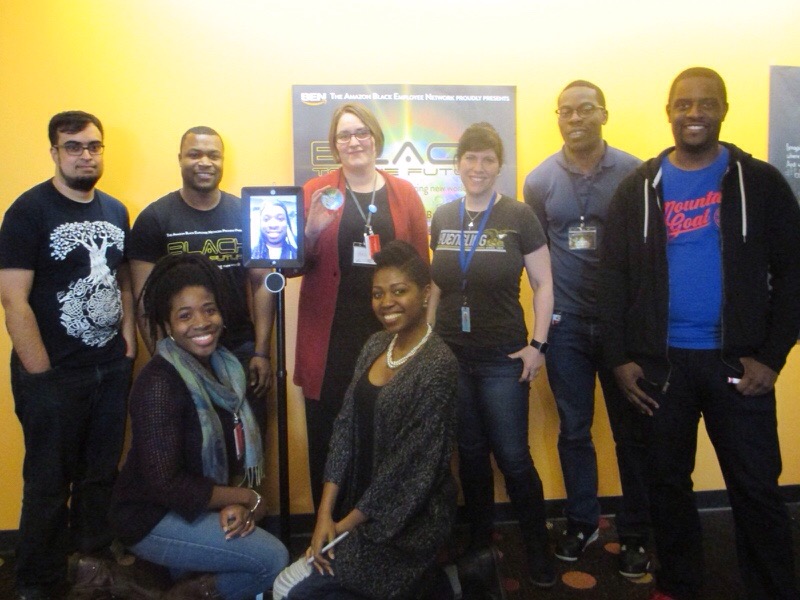 In the tech world, “hacking” often involves working backwards from a finished product to find ways to tweak or disrupt it —just as community activists tend to work backwards from the experience of disadvantaged individuals to build effective social programs. This kind of “design thinking,” Garrett says, “provides an opportunity to put the person who has a problem at the center of developing a solution.”

It’s a methodology often underutilized in the top-down approaches of most established organizations and the government.

“You have to start with empathy and understanding of who the person is and what their positive contributions are,” Garrett says. “Starting a conversation of identifying those assets…and presenting those in a way that adds life to the community.”

The conversations begun at Black to the Future don’t end there. When I spoke days after the event with Black Dot’s founders, they were preparing to reconvene their team to polish up and launch the web platform they’d built.

“We had an awesome team,” Hamer says. “These are people who have full time jobs…so to come help us on their weekends for free just because they’re passionate about this project—it’s really encouraging for us, it’s really inspiring.” 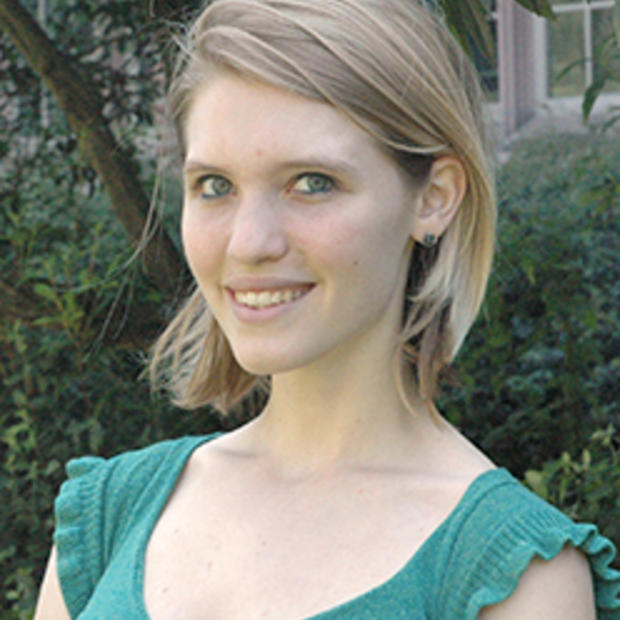 Wanda Bertram is a Seattle-area writer focused on civic engagement, and a recent Bonderman Fellow. She has also worked as an editor, grant writer and documentary film producer.