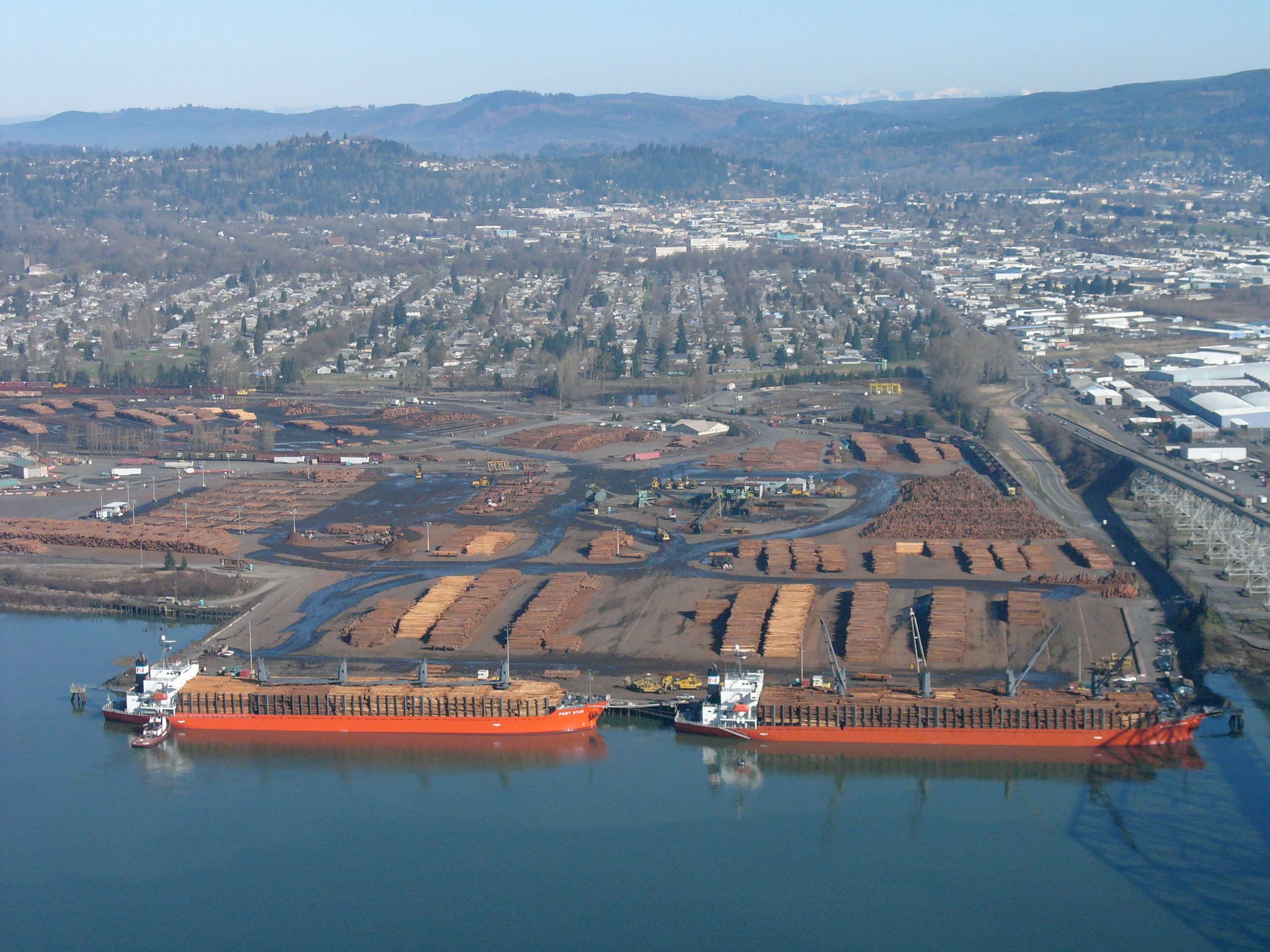 Shipping around Longview could expand beyond logs and other products to include sending coal to China.

Coal dust, greenhouse gas emissions, noise and traffic congestion are among the environmental impacts from the proposed coal export terminal in Longview, Washington, according to a draft report released Friday.

The Washington Department of Ecology and Cowlitz County examined the environmental risks of developing the proposed Millennium Bulk Terminals coal export project. The project would export up to 44 million tons of coal a year to Asia after delivering it to Longview by rail from the Rocky Mountain region.

In their study, county and state officials outlined all the potential impacts of the project to air, water, fish, wildlife and communities from transporting the coal, as well as constructing and operating the terminal.

The study found the project will cause significant environmental damage, and not all of the damage can be mitigated.

Officials proposed mitigation measures that include reducing coal dust and greenhouse gas emissions, improving rail lines, preparing for a higher risk of oil spills and adding a quiet zone for trains passing through Longview. But they noted the mitigation measures would not completely eliminate the environmental impacts of the project.

The report found greenhouse gas emissions from the project would be “significant” — under one scenario it would be the equivalent of adding more than 600,000 passenger cars to the road each year. The emissions would affect Washington state even though they are global in nature, officials found.

“The climate impacts resulting from this increase to greenhouse gases would persist for a long period of time,” the report says, “and would be considered permanent.”

Lauren Goldberg, an attorney with the environmental group Columbia Riverkeeper, said the report gives officials all the evidence they need to deny permits for the project.

However, she said, the review falls short on mitigation measures that will actually offset the damage from the project, and it fails to fully evaluate the public health impacts of coal dust emissions.

“There’s human health impact study that still needs to be completed and hasn’t been done yet,” she said.

Read  Coal Scorecard: An EarthFix Guide To Coal In The Northwest

Project developers say the terminal will allow their companies to serve growing Asian demand for coal while improving Washington’s economy and reducing unemployment by creating 135 new jobs. The report found the project would indeed offer benefits to the economy through job creation and by generating local and state taxes.

Kathryn Stenger with Northwest Alliance for Jobs & Exports, which supports the project, called the report “an excessive evaluation.”

“The unprecedented demand to require Millennium to mitigate greenhouse gas emissions that occur on the other side of the globe will create a harrowing process that should terrify any Washington manufacturer or shipper looking to expand its facility,” she said in a statement.

Also among the report’s findings:

The public has 45 days to comment on the report, and there will be three public hearings May 24 in Longview, May 26 in Spokane and June 2 in Pasco. Officials will incorporate the comments into a final report that will be used in issuing permits for the development.