Gregoire, Zillow and Challenge Seattle: The next Civic Cocktail 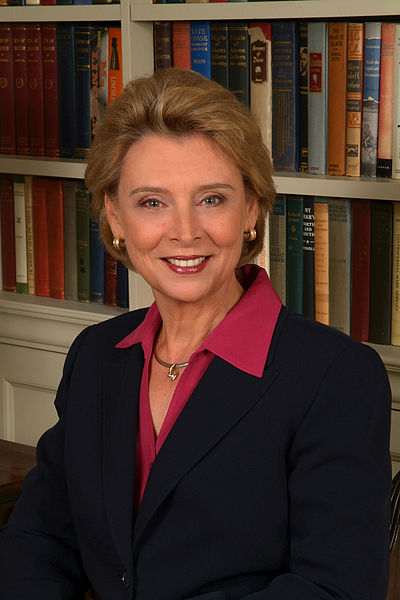 How can Seattle’s business community help solve the city's issues? Can they play a big part in fixing our unreliable transportation system or rising cost of living? How have past decisions taken by our elected leaders shaped the way our city operates today, and what does the business community think of those decisions?

Hear about these issues at the May 4 Civil Cocktail, presented by Seattle CityClub, Crosscut and Seattle Channel. Former Governor Christine Gregoire will talk about her life after leaving the governor’s mansion and her new role leading Challenge Seattle, a consortium of major Seattle businesses like Costco, Boeing, Amazon, Microsoft and more. After that, Zillow CEO Spencer Rascoff will talk about his company’s role in Challenge Seattle and, of course, real estate trends and the Seattle housing crisis.

Seattle journalist Joni Balter will moderate the discussion with Gregoire, Rascoff and the audience. Journalists Cathy Duchamp of KUOW and Joe Copeland of Crosscut will also join the discussion.

Doors open at 5:30 p.m. May 4 at the Tom Douglas Palace Ballroom. Crosscut, Seattle CityClub, and KCTS 9 members can get tickets for $20. General admission is $25. You can sign up here. If you can’t make it, you can watch it later on the Seattle Channel.

In the meantime, here are some past articles on the issues and speakers.

"Have we learned anything from Bertha's last sinkhole?" Crosscut.

“Why its so hard to build truly affordable housing in Seattle,” Crosscut.

“How much of Seattle’s housing is affordable? No one knows for sure,” Crosscut.