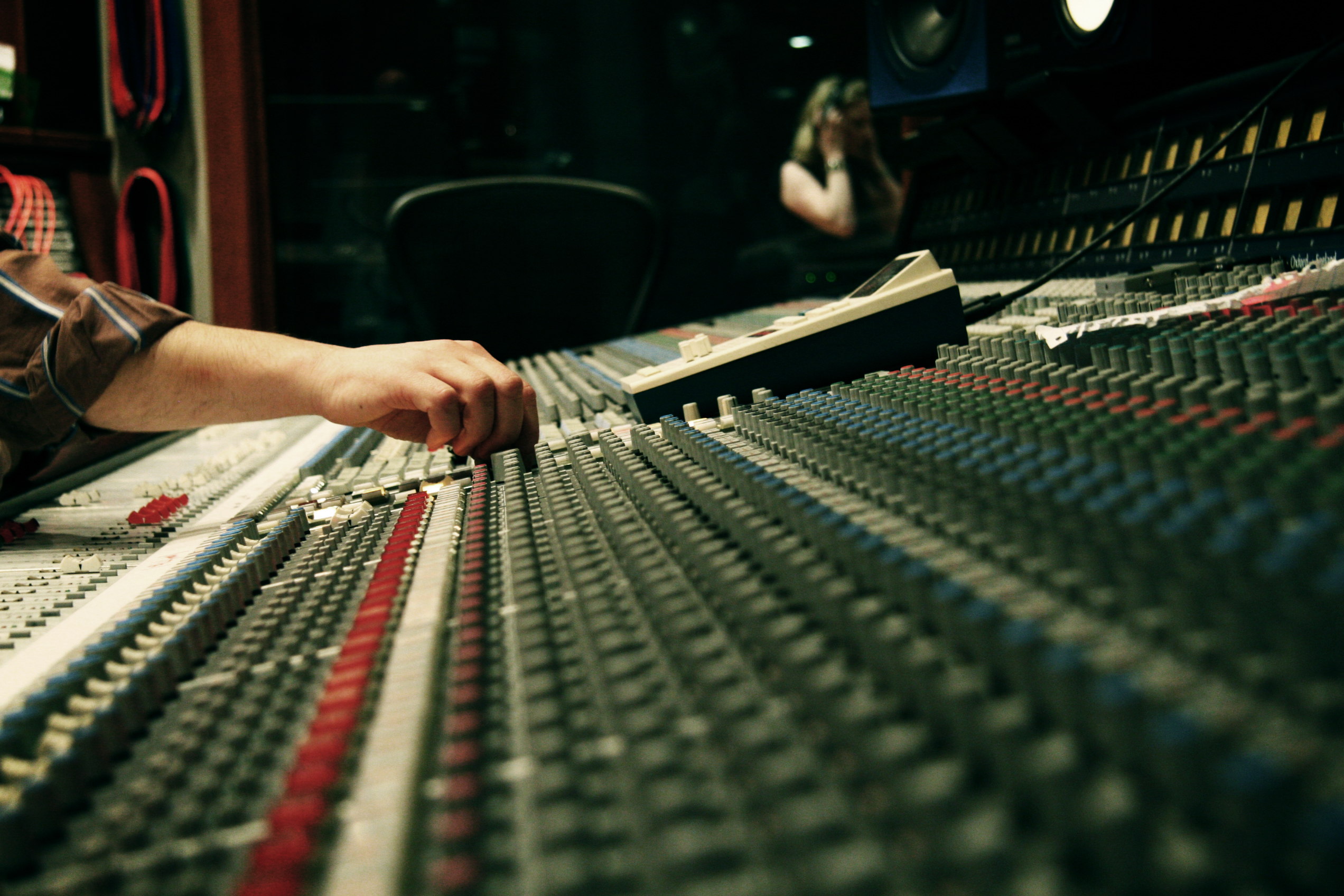 It was impossible to ignore the irony of last Thursday. On one side of town, a panel of local media giants – including Caryn Mathes of KUOW and Mara Liasson of NPR — gathered at Town Hall Seattle to argue for the importance of media in the modern world. At the same time, in the Northwest African American Museum (NAAM) on the other end of town, a handful of KPLU’s staff all but begged loyal listeners to open their wallets and give their soon-to-vanish, jazz-heavy NPR affiliate a spot in that world.

It’s been almost five months since KPLU employees learned the station would be sold to KUOW. The announcement went public even as the news still hung on the lips of general manager Joey Cohn.

A month later, Pacific Lutheran University — the private university that holds on to KPLU’s broadcasting license — bent under great public pressure to allow KPLU to make its own offer.

This kicked off a herculean effort to raise $7.25 million, now three months under way. Like the plot of a movie, Cohn and his team must fall through the door of PLU President Thomas Krise with a check in hand by 5 p.m. on June 30, lest everything broadcast on 88.5 becomes property of the University of Washington and KUOW. By the end of this week, KPLU will be roughly halfway there, both in dollars and time.

Hope is running high for Cohn and his staff. But there’s another storyline lurking in the background of the #SaveKPLU campaign: paperwork. Although we’re talking about a public radio station, this is a business deal. And with a business deal comes some serious legal work and negotiations. The deal between UW and PLU took a year to negotiate. KPLU will have six months.

There’s something heartwarming about watching the dedicated crew of KPLU come together, despite — or perhaps because of — the pending mortality of their jobs. In NAAM, over 100 listeners cheer as familiar voices like John Kessler, Kirsten Kendrick, Ed Ronco, Bellamy Pailthorp and others are called one at a time to the microphone. There aren’t any laser shows, but the enthusiasm and name checks echo the Sonics games of old – “Art Thiel! Cliff Mass! Gabriel Spitzer!”

For Cohn, it’s been an emotional experience. As an employee of PLU, he knew the sale was coming, but couldn’t speak a word. When he was allowed to tell his staff, he said it would be wise to look for another job.

But while the whole campaign hums with melancholy, the response has been a reaffirmation for Cohn and the people he works with. All but one employee stayed, despite, says Cohn, some receiving offers elsewhere. And as he has toured the region to drum up support, he’s had the rare opportunity to come face-to-face with the people who love KPLU.

“Now, emotionally, I really understand it,” says Cohn of the community gatherings. In Port Orchard, more than 200 people showed up to a Save KPLU event. Poulsbo closed off its main street through downtown to host a mini KPLU-fest. Tacoma will soon have KPLU day. And already 8,500 people have donated to the campaign.

Some, like Rosie Ellgin of Ballard, have even been organizing their own neighborhood fundraisers. Ellgin, a listener since 1987, had friends over for dinner with an ask at the end. “Community is central to everything we do,” says Cohn. “Serving our audience is emotional now. It’s like we’re in it together.”

Cohn is not necessarily against a collaboration with KUOW. It's been on and off the table for nearly twenty years in recognition that KPLU and KUOW have an incredible amount of overlapping national programming. But those deals always stopped short for fear that KPLU would be overwhelmed by its larger cousin to the north. For Cohn, the best case scenario is a jazz station on one frequency and a robust news station on the other, with staff from both stations providing in-depth coverage of the Puget Sound region and beyond.

Ironically, in recent years, PLU hadn’t been hot on the idea — until Cohn was informed they were selling. In that scenario, the majority of the 30-person staff would not travel to UW. So now the advantages or disadvantages of a merger are far from Cohn’s mind. He instead is solely focused on the fate of his employees.

In a way, the station’s independence came when it was given a June deadline to survive. For as hard as raising $7 million was, KPLU also had to scramble to run an independent campaign. That meant, for one, creating a board of directors. Until this campaign, KPLU’s board was essentially PLU’s board. Fortunately for the station, it had a Community Advisory Board — a requirement of media organizations under the Corporation for Public Broadcasting — that was essentially converted over to a board of directors.

Additionally, the station, which Cohn and others like to point out is doing fine financially, is not allowed to use any of its cash reserves for the campaign. So a separate organization had to be created, now called Friends of 88.5. Once established, the organization had to get 501(c)3 non-profit status so donations could be tax deductible. These steps are generally momentous for a non-profit. Doing it in less than three months is a feat. And while all donations to the drive are refundable if it is not successful, KPLU had to go out and raise non-refundable money just to run the campaign. They were successful in convincing a few longtime donors to make $125,000 of their contributions permanent.

The campaign also needed to set up a merchant bank account and hire lawyers, again, all while marching toward $7 million.

By its own calculations, KPLU is actually ahead of where it thinks it needs to be. A $500,000 match from a group of listeners helped get it to the halfway point. The hope is that, as it comes down to the wire, more money will flow in.

But hanging in the lurch is the fact that, if the $7 million is raised, the station and PLU will need to sit down at the negotiating table. All of those negotiations also need to be done by June 30. Asked to explain the hard deadline, PLU’s Vice President of Marketing and Communications Donna Gibbs said in an e-mail, “Those are the terms that the UW called for in the asset purchase agreement with PLU,” and directed Crosscut to that agreement.

These negotiations are a big deal with enormous financial ramifications. For one, KPLU operates a studio on the PLU campus. Cohn says they’d like to continue to do so. That will be up for negotiation.

Even relocation costs, in the event that KPLU moves everything up to Seattle, is up for negotiation.

None of the costs associated with those items are included in the $7 million — that is just the purchasing price. And if PLU doesn’t like the terms, the $7 million alone isn’t enough to seal the deal: the agreement says the seller, PLU, “may elect in its discretion to accept the alternative offer.” PLU has every reason to drive a hard bargain. With the UW deal they already have, for example, PLU unequivocally retains control of its Neeb building.

But, for now, the attitude seems to be they'll cross that bridge only when needed. $7 million is what they need and the rest gets an asterisk: Pending negotiations.