It's time for Seattle to mandate paid parental leave 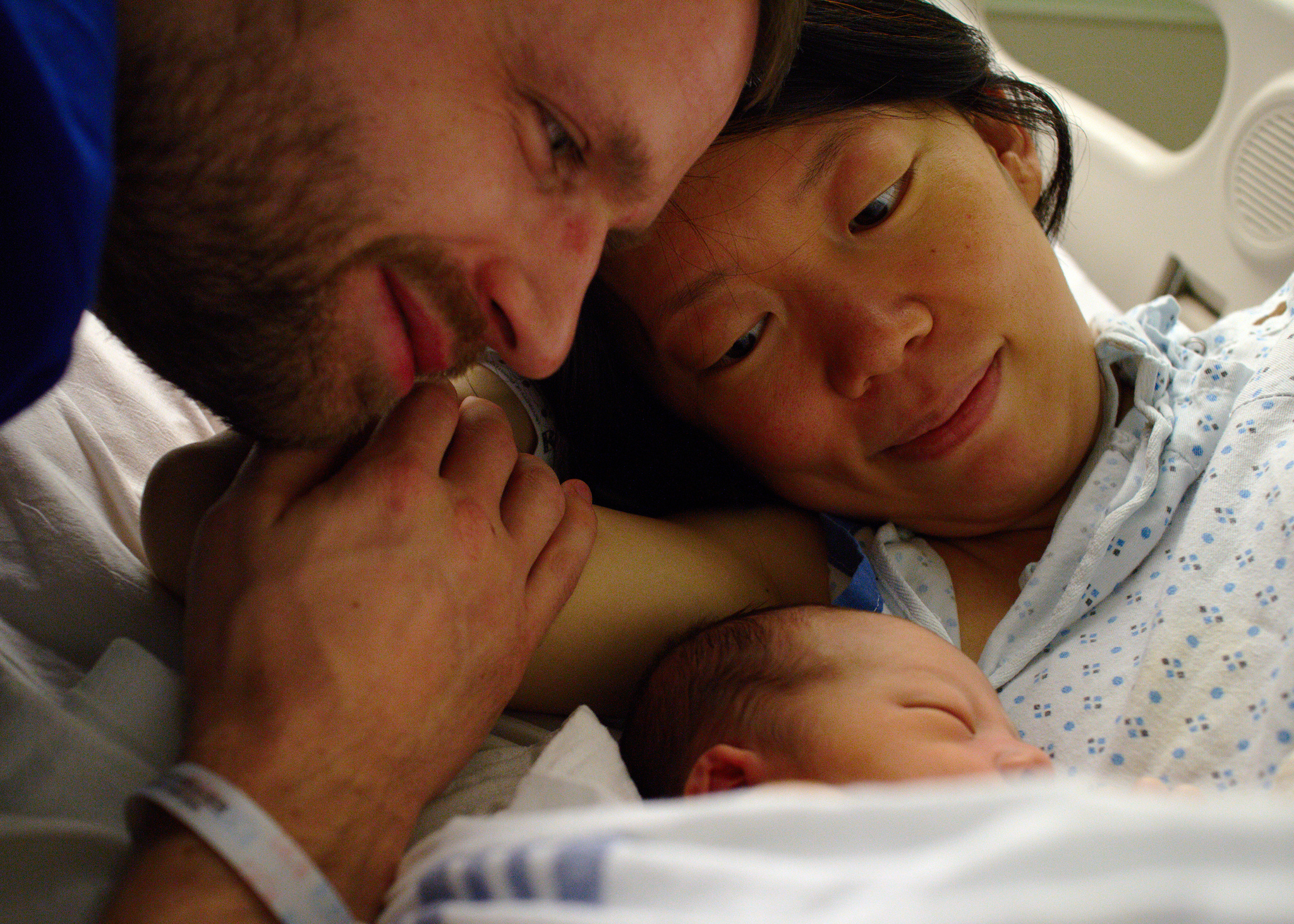 Women across the nation are cheering for San Francisco and New York State, both of which mandated paid parental leave for their residents last week. Women across the world aren’t quite sure what the fuss is about. The United States holds the unenviable distinction of being the only developed country in the world that doesn’t support its workers when they welcome newborns into their homes. Most countries solved the paid leave question decades ago.

But now, U.S. cities and states are taking up the challenge — and Seattle could, and should, be next.

San Francisco announced last Tuesday that new parents, including same-sex couples, would get six weeks of fully paid leave with job protection, meaning that they’re guaranteed a position when they’re ready to go back to work. It was the first city in the United States to do so. The state of California was already offering workers 55 percent of pay for six weeks, now San Francisco employers will need to make up the difference.

Earlier in the week, New York State announced that it would phase in a policy of 12 weeks of paid parental leave. The employee-funded plan was lauded as the most comprehensive in the country.

So why are we progressive Pacific Northwesters lagging? Actually, at one time, Washington State was leading the charge; back in 2007, we joined California to become the second state that would give new parents $250 of weekly benefits for up to five weeks for each birth or adoption. Then the 2008 recession hit, funding couldn’t be found, and the program was postponed indefinitely. Now, nearly a decade later, newer initiatives to address the issue haven’t made much more progress.

The national Family and Medical Leave Act (FMLA) grants workers 12 weeks of unpaid leave, with job protection, but not everyone can afford to forego a paycheck, particularly with a new baby in the house. And there’s another caveat:

“The little known fact is that FMLA is only required for businesses with 50 employees or more, so over half of employees nationally aren’t entitled to any leave or protection whatsoever,” Jaron Reed Goddard, co-chair of the Seattle Women’s Commission, tells me. “And our state has even more people than the national average that are working in small businesses, specifically in Seattle, where there’s a big startup scene. So mandated leave is more important here than other states, which house many big employers.”

The lack of paid leave is just one factor contributing to sustained and pervasive gender inequality in our region. Women earn just 77 cents to every dollar men make. They shoulder the largest burden of taking care of their children. Two out of ten are single mothers, who must cover the huge cost of childcare: A year of care for one toddler runs nearly $15,000. And they get punished for wanting to take time off to care for a newborn?

But I’m never one to keep pushing on the moral aspect of this. The economic imperative for supporting women is staggering. Achieving gender equality nationally could add $4.3 trillion to our country’s annual GDP in 2025 by boosting overall productivity and correcting for the current under-employment of women. In Washington, that means adding at least 5 to 10 percent to our GDP, just by fully harnessing the power of women in the workplace.

Paid parental leave can play a significant role in that: Many of us applauded Amazon for (maybe) finally growing a heart by announcing up to 20 weeks paid leave for mothers, and six weeks fully paid leave for fathers. But consider that a global company of Amazon’s size would realize huge annual cost savings by offering at least 16 weeks of paid maternity leave, when you account for the cost of recruiting and training new employees to replace mothers.

For smaller businesses, the savings won’t be as great, of course, but when you compare the cost of recruiting and training a new employee to replace one that could likely return if he or she were just empowered for a few months to do so, even small businesses stand to benefit.

The good news that is more people are beginning to understand this, and are determined to see it through. Goddard, who advises Mayor Murray on women’s issues, says she’s optimistic about making paid parental leave a policy priority in Seattle, as the state-wide initiatives have faltered over the last decade.

“Back in 2007, the pitfall was that the proposal’s funding mechanism would come from a general fund. That became unfeasible once the recession hit,” she says. “Instead, if we look at the laws passed in New York and California, the payroll deduction tax, that’s a very sure way to fund this.”

Goddard says that paid family leave has been put on the backburner in recent years as political leaders grappled with other issues such as paid sick leave and raising the minimum wage. Now, the Women’s Commission is working with Councilmembers Lorena Gonzalez and Sally Basghaw to “move the needle on getting paid family leave to internal city employees, before extending it city-wide.”

According to Goddard, we’ve lacked a single coalition or united front to move the issue forward. It’s one the commission now hopes to drive. “The commission’s No. 1 policy priority is to see paid family leave passed city-wide,” she says.

I know many Seattleites of both genders who would love to see this become an issue of the past.