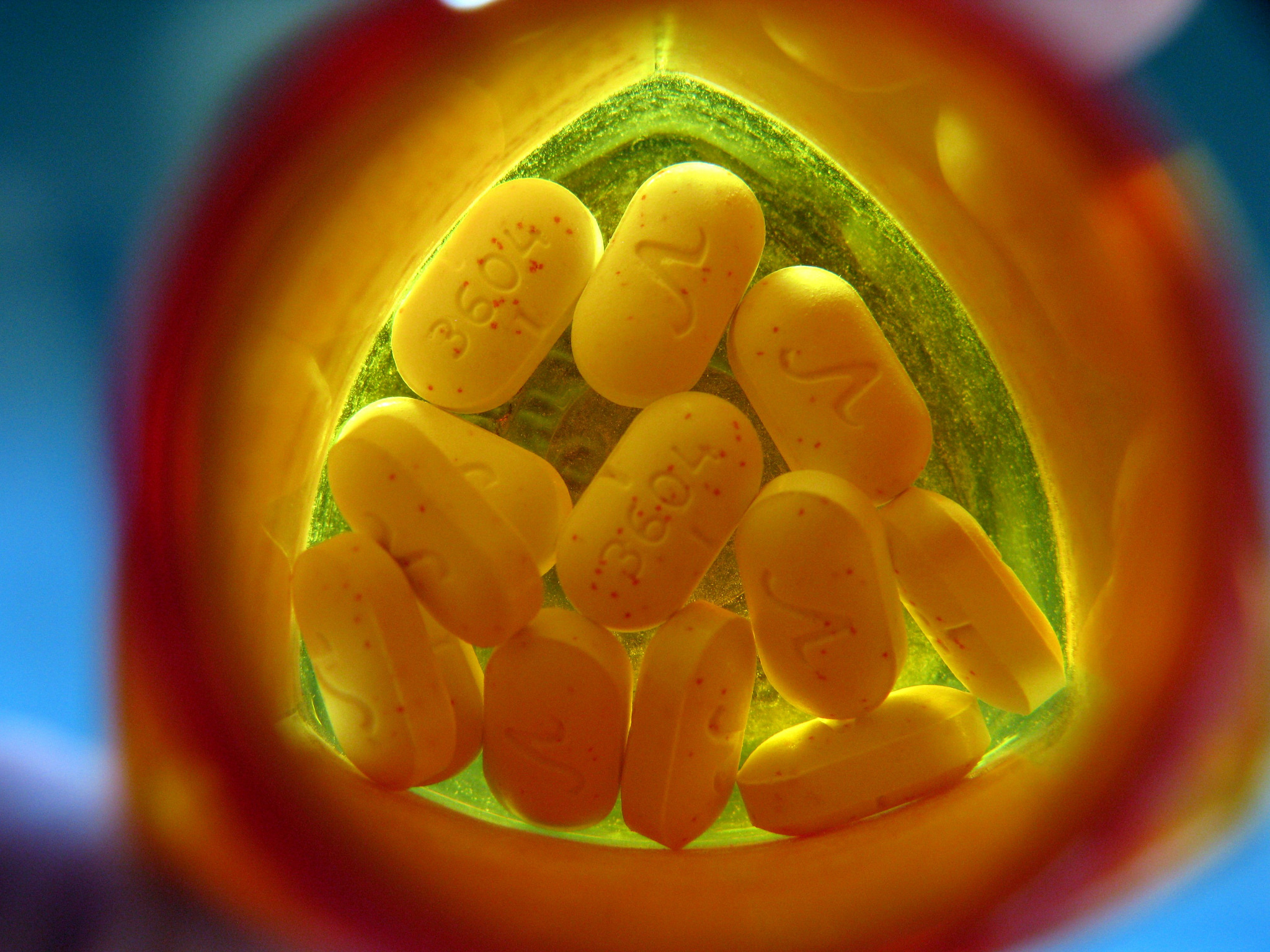 OLYMPIA – Calling addiction to opiates and similar drugs “a scourge,” Gov. Jay Inslee on Thursday approved legislation that seeks to make better use of a state-sponsored prescription monitoring program to fight “doctor-shopping” by addicts.

The bill (HB 2730) makes it easier for physicians and others prescribing drugs to get information about whether a patient has previously been prescribed so-called “opioid” drugs such as oxycodone and hydrocodone.

Currently most doctors have to stop what they are doing and log into the state’s Prescription Monitoring Program database each time they write a prescription, a process that can take several minutes. The legislation instead allows health care facilities and doctor groups of at least five medical professionals to register as a group and import the state records directly into the practice’s internal system.  That allows doctors to check on a patient’s past prescriptions statewide with a single mouse click.

“This measure will help more (medical) providers to access the state’s prescription drug monitoring program,” Inslee said as he signed the bill. “Expanding use of this important tool will help improve patient care by reducing opioid abuse and misuse.”

Inslee thanked bill sponsor Rep. Strom Peterson, D-Edmonds, and added, “We know what a scourge this problem is in our society.”

Peterson’s legislation originally would have required every doctor to check the prescription monitoring database every time they wrote a prescription before prescribing highly addictive drugs. But the medical lobby pushed back and the result was the compromise legislation Inslee signed Thursday.

The signing came two days after President Obama announced policy changes making it simpler for doctors to prescribe drugs that make it easier for opioid addicts to stay off opioids. That was part of a broader package of measures, including $11 million for states to expand programs that assist addicts; $94 million for community health centers; and $11 million to increase access to naloxone, a drug that can save the life of a person who has overdosed on opiates.

Some 600 people per year are dying in Washington of overdoses of prescription opioids or heroin, which many addicts turn to when the can no longer get the prescription drugs. That’s more than die in car accidents.

The Washington Legislature last year made naloxone widely available to first responders, family members of addicts and others who might need it to stop an overdose. Peterson, who was a co-sponsor of that legislation, said after Thursday’s signing ceremony that much more remains to be done.

“I’m really happy with the bill. It’s one of a hundred steps we need to take to address this crisis,” Peterson said.

Peterson said he intends to file additional related legislation next year that would fight overprescribing of opioids, make sure there is enough funding to treat addicts, and ensure that lack of money does not prevent anyone from obtaining naloxone.

(See related story: The Devil in the Medicine Cabinet)

InvestigateWest offers a new nonprofit model for watchdog journalism that enriches our community. We invest in original reporting — on public health, the environment, and government accountability — and produce powerful stories with a clear bearing on public policy.