Parents, rejoice: These apps will help you find a carpool and a sitter 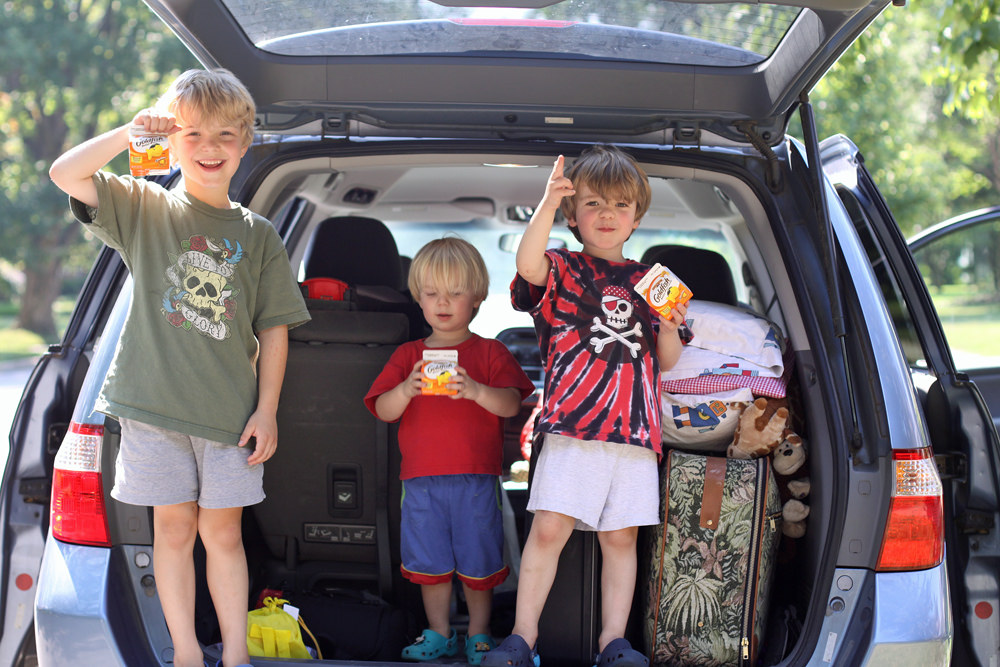 Need a cab? Hail one on your phone in under 5 minutes. Forgot the chilled white wine and your dinner guests arrive in an hour? Drizly to the rescue! Need a last-minute date? Swipe right. Technology has made fulfilling so many everyday needs seamless.

Everything except childcare. When it comes to scheduling carpools or finding a trusted babysitter at the 11th hour, we’re still practically stuck in the dark ages.

Seeing these unmet needs, two female-led Seattle startups are quickly changing the landscape for working parents. And investors are buying in to their vision — to the tune of over $3 million.

So what’s with this new interest in solving childcare through technology?

“While there haven’t been many successful companies that have monetized in this space, I’m really seeing that change,” Pogo cofounder and CEO Melissa Lehman tells me. The former strategy consultant realized the challenges of working full-time and trying to coordinate carpools for her children. “It was born out of this question I kept asking myself: ‘Why can I go online for basically anything, but not find trusted people to drive my kids?’”

The app, which launches in the next month,  allows parents to manage and tap into existing carpools in their area, with an option to arrange for paid rides for their kids with (mostly female) vetted drivers.

Poppy’s founder and CEO, Avni Patel Thompson, built her startup after struggling to find last-minute, trusted babysitters for her two children. Not an unfamiliar problem for most parents. “Every time I talked to parents about their No. 1 problem, it would inevitably be struggles around childcare,” she says. In fact, she says, childcare ends up being the highest expense for most American families.

Both startup founders believe in the old adage that it takes a village to raise a family, but say that the modern world hasn’t been conducive to building that village naturally. “The social fabric in America is weaker than other countries,” says Lehman.Patel Thompson adds, “The burden of parenting was never meant to be on just two parents."

And so they set out to create virtual villages, not unlike the communities we form through social networking apps. According to Patel Thompson, the on-demand childcare market was just waiting to be disrupted: “The old technology-free version of childcare won’t work among millennials who are now having kids.”

Angel investor Jonathan Sposato, an early investor in Poppy, agrees. “Startups like these are solving a fundamental and primary problem: how to get your ‘groove’ back as a parent. Something like Poppy is a fantastic solution for that, because it allows you to be spontaneous about it,” he says.

Sposato is well-known in the investor community for his commitment to funding women-led startups. But most female entrepreneurs face insurmountable challenges while fundraising: Women raise 70 percent less money than their male counterparts. In a study of the 25 largest metropolitan areas in the U.S., Seattle ranked 10th for women entrepreneurs. Portland came in second. Seattle ranked last in a global ranking of top twenty cities for women in tech, brought down by a particularly low number of female startup entrepreneurs — just 8 percent. 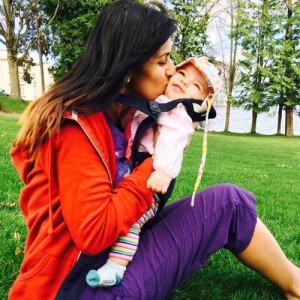 Poppy’s Patel Thompson was candid about her fundraising experience: “It didn’t matter that I had a Harvard Business School background — for many investors, they looked at me as ‘yet another mom,’” she says. “It could get frustrating when only one investor would 'get it' out of 20 or 25 investors.”

For Lehman, whose company is now seeking to raise an additional $1 million, the challenges are similarly daunting: “Look, carpooling isn’t sexy, neither are ‘mom’ problems … but the investors in us see that the community reciprocity and social network among parents is key to this. It’s not just a one-off transaction.”

In fact, these apps could help solve a deep-seated problem in this country that is felt most pointedly by women: the difficulty in accessing trusted yet affordable childcare. In households with children under the age of 6, for every hour women spend on childcare, men spend 23 minutes. In a U.S. News ranking of best countries for women, the U.S. places thirteenth, beaten by a plethora of countries that offer paid parental leave and high-quality, subsidized childcare. Canada is third.

That disparity has only exacerbated gender inequities in the workplace for American women. “There’s this perception that women don’t work as well as men once they have kids, because they’re always preoccupied with finding solutions for their kids," Lehman says. "It manifests in how they advance in the workplace.”

Which is why it’s encouraging to see two entrepreneurs – who also happen to be moms – changing the landscape for other working women, through technology.

Patel Thompson says: “I was getting frustrated with the commentary around whether women could have it all. Instead of focusing on that, let’s create solutions that can empower women to have everything they want.”