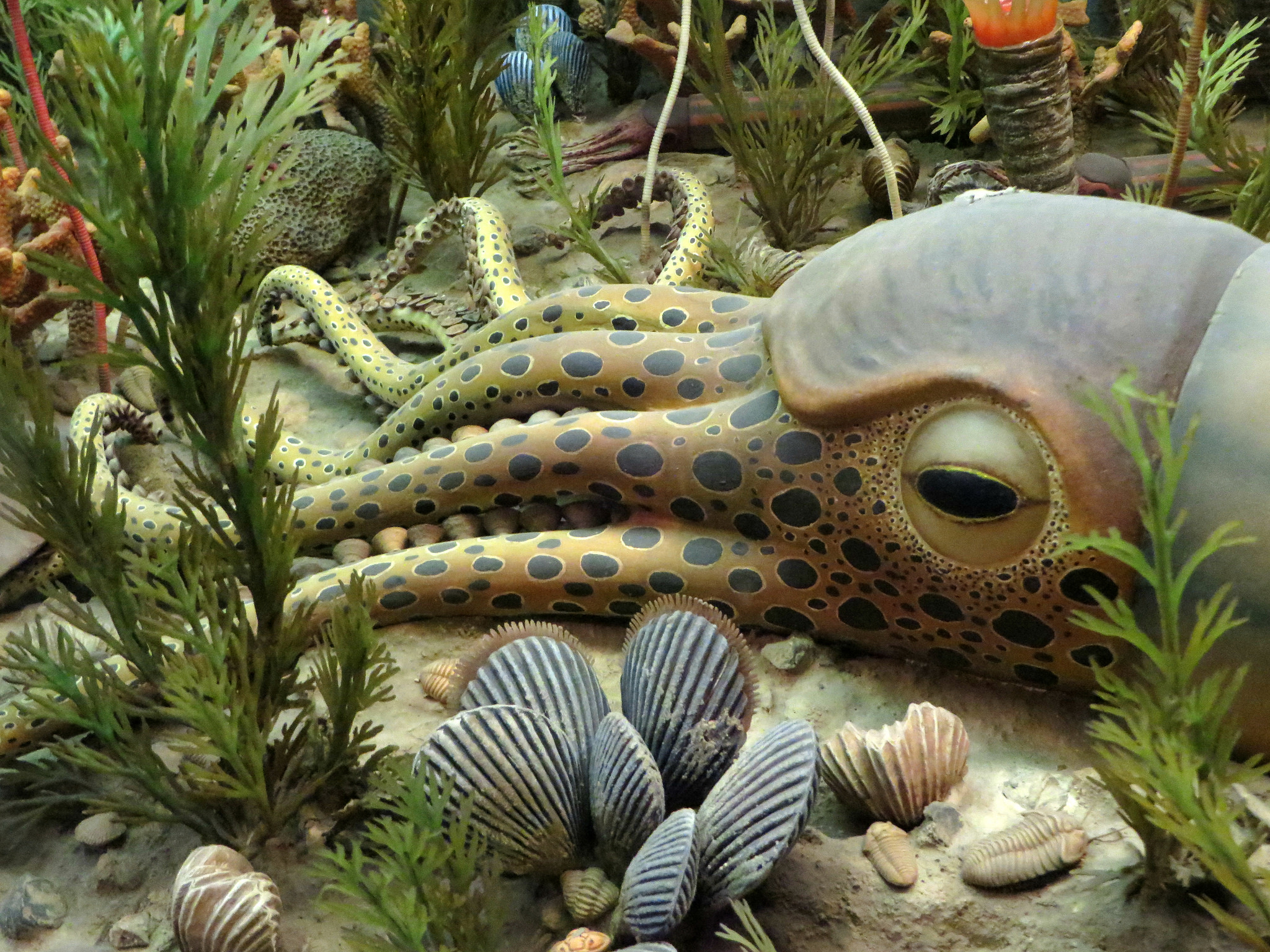 Dining Out for Life

Lifelong Aids Alliance not only runs one of the best thrift stores around (check it out at Broadway and Thomas), but for over 20 years has partnered with local businesses to hold this huge fundraiser. For one night only, over 100 local restaurants donate 30 percent or more of their proceeds to Lifelong, providing funding for meals for those in our community living with AIDS, many living below the poverty level. The restaurants participating tonight (Thursday) stretch from Greenwood to Beacon Hill to West Seattle and everywhere in between, enveloping dozens of cuisines. Try a new place like Capitol Hill’s Culture Club Cheese Bar or the Szechuan restaurant Lionhead, or for a memorable meal (even the pita and crackers are stand-out) head to Middle Eastern restaurant Mamnoon. The options are endless — burgers at Red Mill, seafood at Coastal Kitchen, Thai at Buddha Ruksa, Italian at Serafina and Marjorie — all supporting this great cause.

If you go: Dining Out for Life, restaurants around town, April 28 (price varies) — N.C.

This annual film festival celebrates and supports the filmmaking of young people (under the age of 24) with an array of short films from around the world. Head to the whole festival ($60 for a 3-day pass) or check out individual programs (generally $12). They’ve done a great job of programming this year, offering shorts organized around themes and ideas like “Edge of Your Seat” and “The Last Laugh.” I’m especially looking forward to Friday’s Happy Hour Shorts (with beer tasting courtesy of Fremont Brewing) and Reel Animation.

The Brotman Forum at Seattle Art Museum will host a night celebrating Queer Trans People of Color (QTPOC) communities with music, art, dance and performances from some of Seattle’s queer artists in an event they call “Legendary Children.” It will feature community discussions regarding the issues faces by transgender communities of colors alongside the “Kehinde Wiley: A New Republic” exhibit. Both Legendary Children and the Wiley exhibit will be free and open to the public. 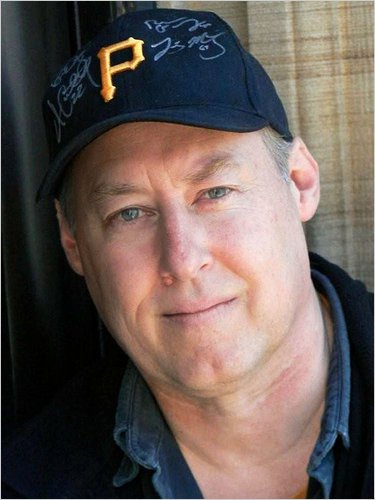 When he was at The Stranger, Paul Constant said of writer Stewart O’Nan:”[His] greatest gift as a writer is his ability to work in miniature.” This flair is expertly shown in his novella Last Night at the Lobster (the O’Nan book I most recently read), set on a day before Christmas as a Red Lobster staff works their last day. Whatever O’Nan tackles he totally immerses himself in it, from a clearly defined setting to the personal relationships within it — and his latest novel City of Secrets is no exception. This novel follows Jewish refugee Brand who flees Europe to Jerusalem in 1945, trying to “regain himself after losing everyone he’s ever loved.” Hear him read at Elliott Bay on Saturday evening.

UW’s School of Drama will show a play telling the story of three generations of African American police officers stuck between their loyalties to the organization they work for and the injustices they see in their daily lives. The play, Force Continuum, is written by Kia Corthron and directed by Malika Oyetimein. First produced in 2001, the play criticized how police interact with the black community, an issue which is just as prevalent now as it was when Force Continuum was first produced.