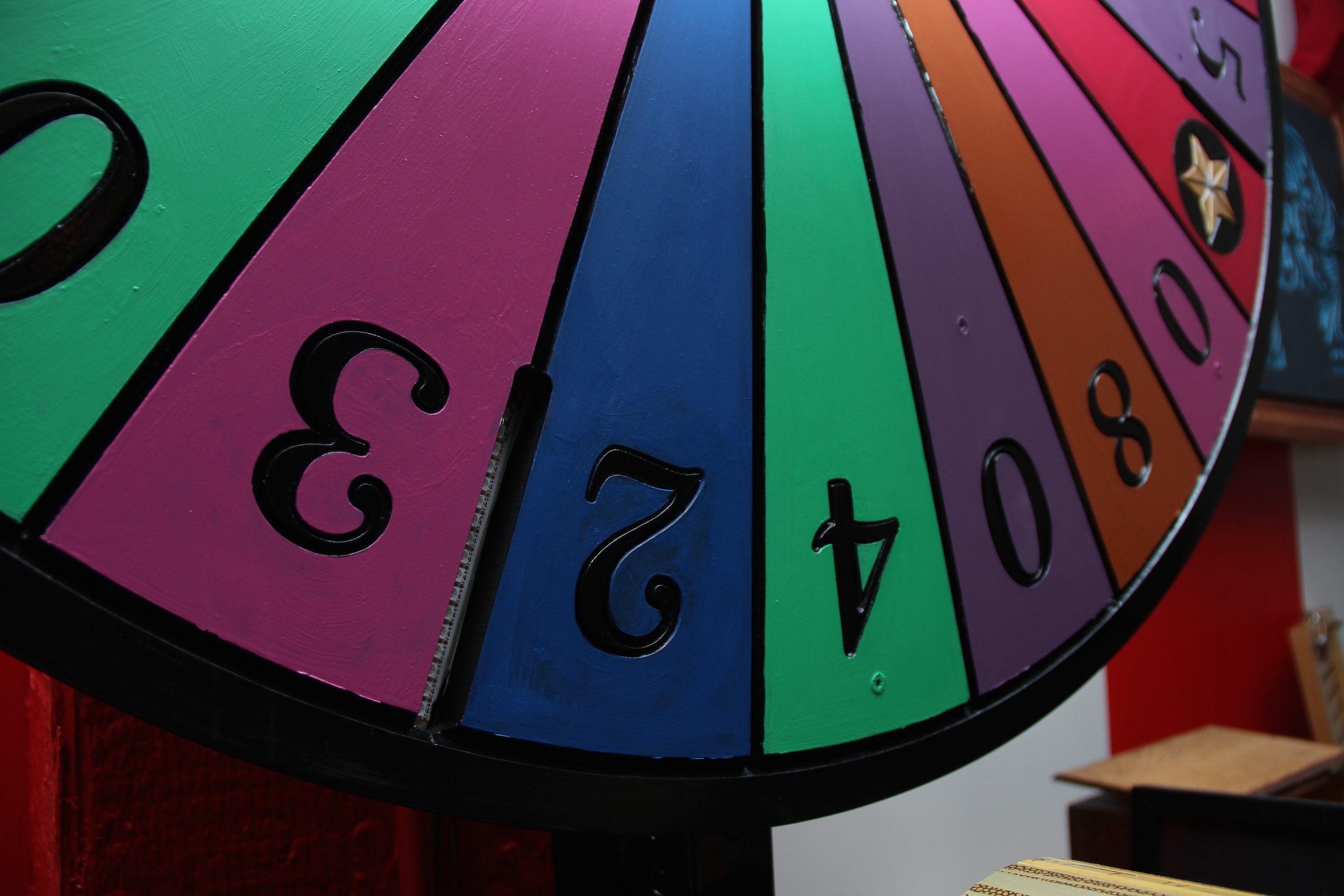 I decided to try something I've never done before: lock myself in a room with strangers, and then work together to solve puzzles to get out. Seattle's Puzzle Break is back with a new escape-the-room game called "Escape the Midnight Carnival." I had no idea what to expect going into it — other than a carnival theme — but I walked away feeling mentally exhausted, a little claustrophobic, but overall pretty accomplished. My group was only the third to solve the room, and we did it with 6:08 remaining on the clock. I can't tell you too much about the puzzles we solved (where's the fun in that?) but I can tell you that if you love a great challenge, you'll want to head to Capitol Hill for an hour of this mystery.

If you go: Escape the Midnight Carnival, Puzzle Break, Fridays through Sundays ($30) — C.R. 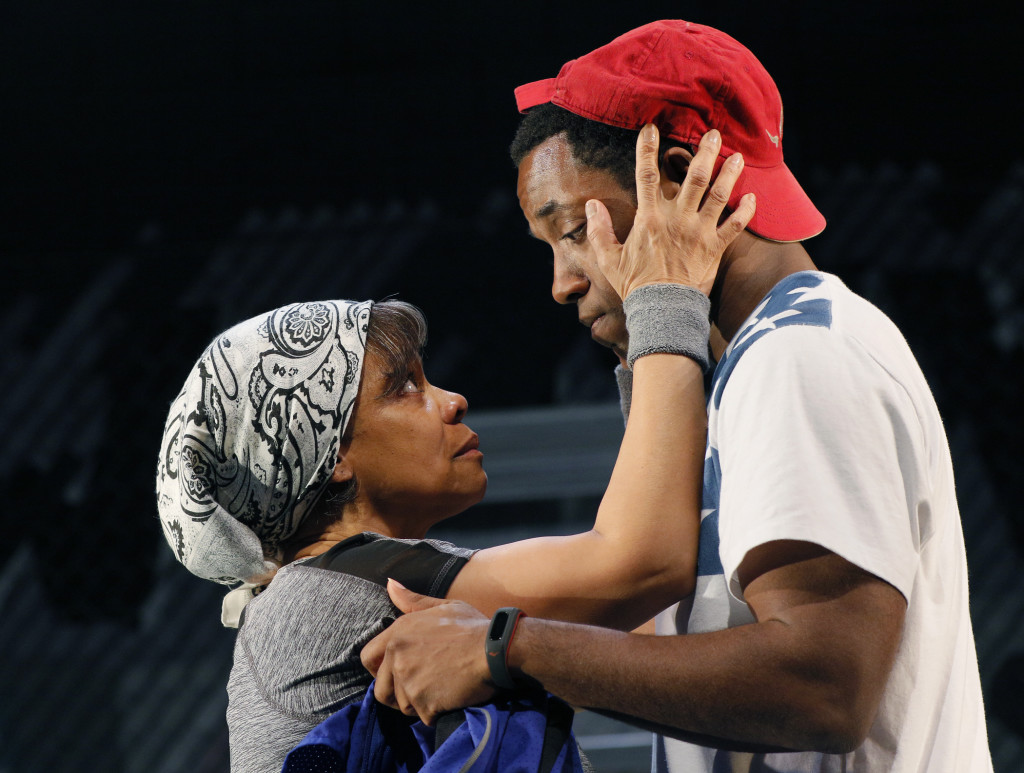 A young man of color is shot dead — four times in the chest, we learn deep into the story. But what we also learn in this touching, finely nuanced play is how much Tray cared for his younger sister; how he respected and adored the grandmother who raised him; and how he eventually changes his mind about his stepmother who abandoned the family and who is trying to turn her life around. Denise Burse as Lena, the grandmother, delivers a forceful performance and Chinaza Uche is a total charmer as Tray. An amateur boxer, it’s when he reads a college scholarship essay at the end of the play that delivers a hugely powerful punch. 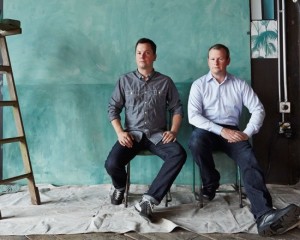 Every Thursday, local nonprofit FareStart hosts an affordable three-course dinner with a guest chef. Not only do you get to eat a menu developed by one of Seattle’s most exciting chefs, but you’re supporting the life-changing work of FareStart, which gives people who’ve faced homelessness, addiction and poverty a chance to do culinary training and transform their lives. Guest Chef Night is the apex of this special organization and this week. The students in FareStart’s culinary program will work alongside Chef Eric Johnson of Capitol Hill’s Stateside (named Seattle Met’s 2015 restaurant of the year) to prepare a dinner true to Johnson’s French and Vietnamese influences. On the menu this week: Johnson’s take on a green papaya salad, lamb curry with dried green beans and coconut milk and crème fraiche cheesecake topped with caramelized pineapple. (Check out this article on Johnson that Crosscut published just last year.) 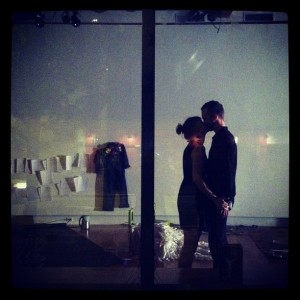 Alice Gosti who creates emotionally immersive — and long — performances explores the caress in a three-hour piece at the Henry. Gosti, trained as both as a dancer and choreographer, has one of the best self-descriptions ever: “an architect of experiences.” I’m still kicking myself for missing her (still) much-talked five-hour performance at St. Mark’s last year. Lesson learned. Here’s your chance as well to remember to put this on your calendar.

If you go: Alice Gosti: a tiny act of kindness, the Henry Art Gallery, noon to 3 p.m. April 9 (Free with museum admission) — F.D. 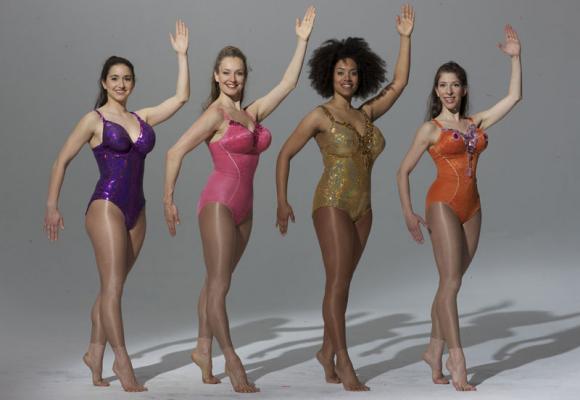 You tell me if this photo of four women posing Barbie-style doesn’t make you want to go see this show, which the Washington Post called “fantastic” as well as “fascinating.” Jane Comfort, the New York-based choreographer, writer and director, has been making excellent work since 1978 and has received accolade upon accolade for performances that dig into social issues: the homeless, the disabled, gays and lesbians. “Beauty” delves into the societal pressures placed on women. SPANX anyone?

A true auteur, Russian director Alexander Sokurov creates films known for their visual appeal, complexity, blending of history and the present. His latest Francofonia, set in the Louvre during the Nazi occupation of Paris, is no different. It's a bit difficult to categorize — is it a documentary or Historical fiction? But just 10 seconds of the trailer, emboldened by a gorgeous strings-heavy score, is all it takes to completely draw you in. Not unlike the unparalleled collection of Western art itself, Francofonia is visually arresting, captivating and, like all good art, helps the viewer look inside themselves and outside at the world around them with a fresh perspective.

An Evening with Jacqueline Woodson * 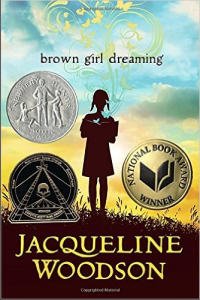 Sadly, spring means that Seattle Arts and Lectures’ (SAL) season will soon be coming to a close. In their final installment of the Women You Need to Know series, SAL brings Brooklyn author Jacqueline Woodson to Town Hall. Woodson’s love of the written word is invigorating, contagious and rather uniquely, her career has been dedicated to the important genre of children’s literature. While she’s been writing children’s and young adult literature for decades, her most recent work is the autobiographical Brown Girl Dreaming, which garnered ubiquitous praise and the 2014 National Book Award for Young People’s Lit. Brown Girl Dreaming is written in verse, and, like many of Woodson’s books, deals with identity as Woodson looks back on her childhood split between South Carolina and Brooklyn.

*Events that cost less than $15