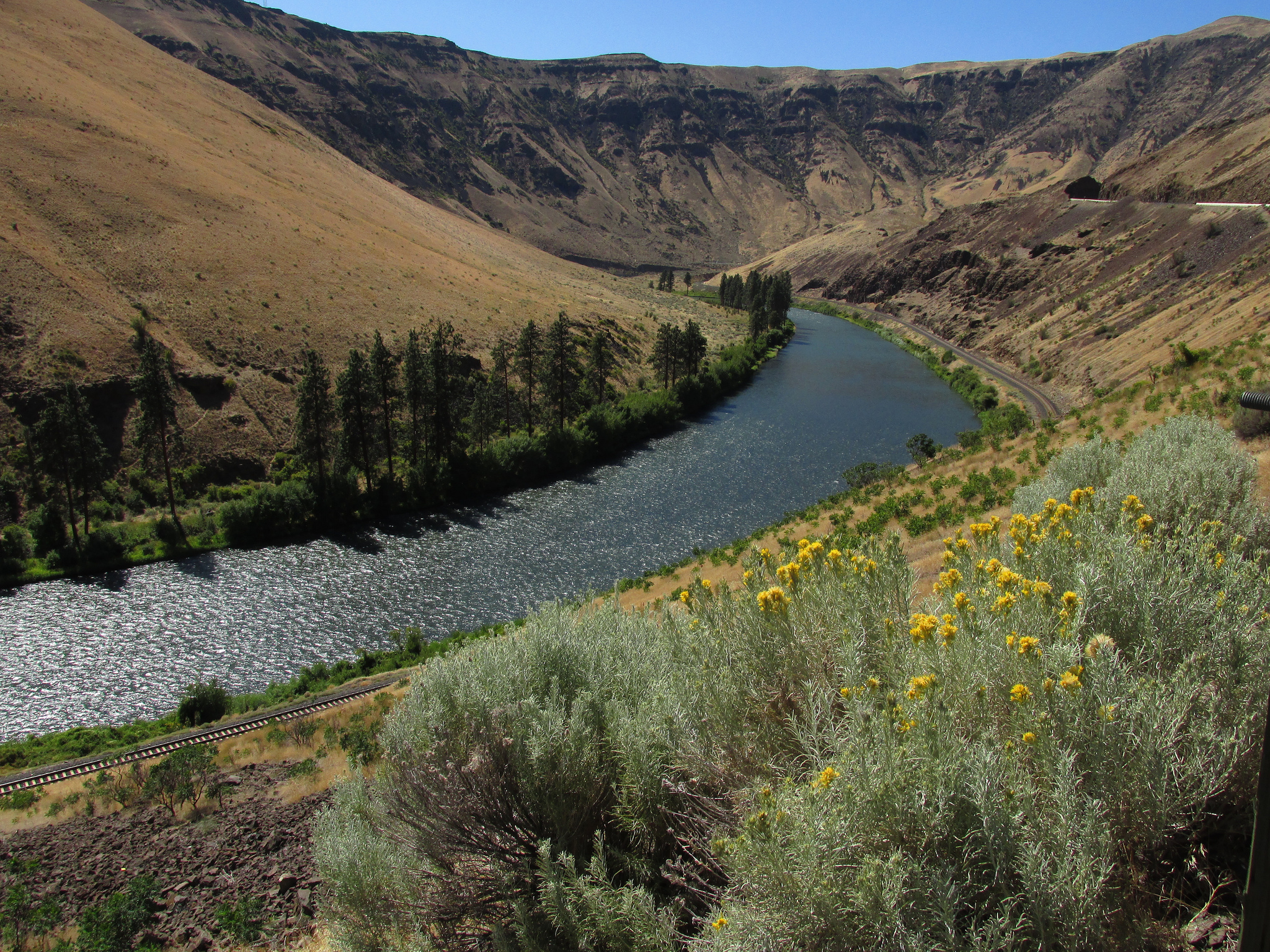 A section of the Yakima River

Farmers, fishermen, communities and conservationists in Washington state who have spent years forging a compromise to manage water supplies were rewarded earlier this month when the long-awaited Senate energy bill passed with wide bipartisan approval.

The Yakima River Basin Water Enhancement Project Phase III Act was one of a long list of conservation and water provisions that were attached to the energy bill in a unanimous vote during this week’s Senate debate. Also included were two wilderness areas in New Mexico’s Rio Grande Del Norte National Monument northwest of Taos, and parts of a bipartisan sportsmen’s bill, including provisions to improve access and conservation of public land for hunting, fishing and recreation. The bill also includes a measure to permanently authorize the Land and Water Conservation Fund, a popular 50-year old program that provides money to buy land for everything from urban parks to wildlife refuges.

The energy bill’s fate is uncertain because it now must be reconciled with a House bill that already passed. The House version does not include the conservation measures and differs so dramatically from the Senate bill that few provisions overlap. President Obama has threatened to veto the House version. Sens. Lisa Murkowski, R-Alaska, and Maria Cantwell, D-Wash., the Senate energy bill’s main architects, hope the bipartisan vote of 85 to 12 will give them enough clout for a speedy negotiation with the House. But some observers say that a final energy bill is unlikely to emerge at least until after the November elections. For the House and Senate to agree “really takes a bipartisan effort and a bipartisan spirit. You’d be hard pressed to find that kind of bipartisan spirit around here,” says Alan Rowsome, senior director for government relations at the Wilderness Society. “There are huge hurdles.”

Still, Yakama Nation officials and conservationists who have been working for years on a solution called the Yakima Integrated Plan were delighted with the progress. “Watching how Congress has been working in recent years, I didn’t expect that the process would get this far in the current session. I was going to believe it when I saw it and I’m starting to believe it,” says Michael Garrity, director of rivers of Puget Sound and the Columbia Basin for the conservation group American Rivers.

Supporters of the Yakima water bill first heard a couple months ago that Cantwell would try to attach the measure to the energy bill. But one senator after another blocked the energy bill from getting a vote by demanding that one provision or another be attached or removed from before a vote. Murkowski and Cantwell worked behind the scenes to get the senators to stop obstructing the legislation.

Cantwell also played a crucial role by drafting the Yakima bill and adding it to the energy bill during a session of Congress when few other pieces of legislation are likely to get votes. She credited the farmers, conservationists and tribal officials in her state for creating a model for other regions struggling with water scarcity made worse by climate change. "We have to put the days of fighting over water behind us and work together to find common ground to solve our collective water challenges,” Cantwell says. “Yakima is leading the way.”

The Yakima water bill, among other provisions, would authorize the construction of a pumping plant that would transfer up to 200,000 acre-feet of water from Lake Kachess, a federal reservoir, for use downstream during drought years. The transfer would benefit one of the nation’s most productive agricultural regions. It also would provide for the construction of fish passage projects to enable sockeye to travel above two dams to the cooler water in the upper Yakima. The salmon runs on the Yakima were among the nation’s largest before dams were built more than 100 years ago.

“This is a key step in restoring the resources the Yakama people were promised by treaty 150 years ago,” says Phil Rigdon, deputy director of the Yakama Nation Department of Natural Resources.

Nearly a decade ago, longtime adversaries sat down and started crafting a consensus plan, which was endorsed by the state legislature in 2013. But this federal legislation is crucial for many of the projects because they involve federal Bureau of Reclamation dams and reservoirs, so congressional approval is necessary. “The really big and expensive steps have waited until this moment,” says Tom Ring, a hydrogeologist who has worked for the tribe for 25 years.

Ring says climate change played a role in getting people to collaborate after decades of discord and litigation. Farmers, community leaders, anglers and conservationists all saw the impact of reduced snow packs.  “The thing that is different here is the tribe and traditional adversaries in irrigation community got on the same page,” Ring says.

A similar collaborative effort preceded the designation of the Río Grande del Norte National Monument by President Obama in 2013. Local Latino leaders, Taos Pueblo tribal officials, ranchers and conservation groups combined forces to call on the president to preserve the spectacular landscape, which is home to elk, mule deer, bighorn sheep, golden eagles, black bear and American pronghorn. The two proposed wilderness areas in the monument would provide that highest level of protection to 21,420 acres. "Designating these wilderness areas will complete a national example of community-driven, landscape-scale conservation that will preserve the culture and natural resources and boost the economy of this stunning corner of New Mexico," says Sen. Martin Heinrich, D-NM, who sponsored the wilderness bill with Sen. Tom Udall.