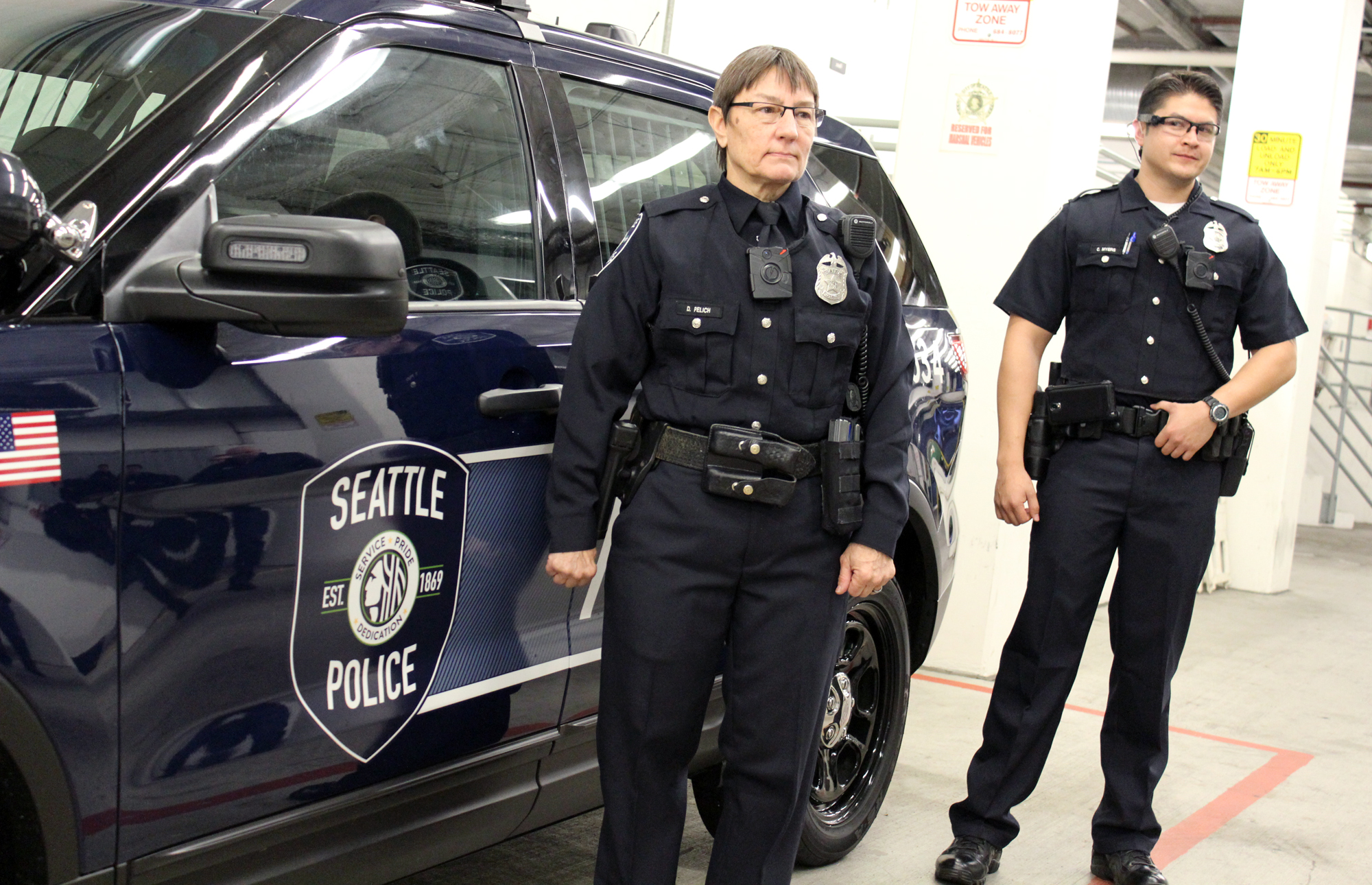 Mayor Ed Murray’s got a plan to pay for 200 new cops by 2020. In a statement Thursday, the mayor announced he would expand the Seattle Police Department by “reprioritizing existing resources, identifying efficiencies and by increasing selected fees and taxes on Seattle businesses.”

The price tag is steeper than Murray aides initially signaled. Early estimates put the need at about $15 million a year, mostly to cover the salaries of new officers. But Murray said Thursday he also wanted to improve 911 communications and make “other information technology investments,” bumping the cost up to a heavy $37 million a year. That will be on top of the nearly $300 million SPD receives every year.

“Public safety is the paramount duty of local government,” said Murray. “As one of the fastest growing cities in America, we face serious strains on our public safety resources that must be addressed.”

Neighborhoods from Madrona to the International District to Rainier Valley have complained of slow response times and sparse patrols. The rank-and-file Seattle Police Officers Guild has long called on the city to beef up the department. And a recent independent audit of the SPD concluded that the department was between 143 and 175 new officers.

In his 2016 budget proposal last fall, Murray went above that number of new officers, promising to add 200. But. at that point, the promise did not come with a funding plan, something Murray says he was grappling with as late as mid-April.

Of the $37 million for the police department, Murray said, $23 million would come from existing resources. Some of that has already been approved by the city council, but the rest will result in cuts elsewhere.

Another $14 million will come from additional tax revenue on business. Murray told Crosscut in an April 13 interview that he was not considering a per employee tax, and he’s kept that promise. Business interests have staunchly opposed an employee tax, something they were glad to see disappear several years ago. Instead, Murray will raise the existing business and occupation tax rates. He will also increase the city’s business license fee.

The move has apparently satisfied the Seattle Metropolitan Chamber of Commerce. “Because we understand the urgency of this need, we are willing and open to considering Mayor Ed Murray’s proposal for funding additional police officers through a combination of existing funds and increases in the business and occupation tax and business license fee,” said chamber President Maud Daudon in a statement. “The Mayor’s proposal is a thoughtful approach informed by careful research.”

Last week, the mayor announced he would not propose a public safety levy, something his office has considered since 2014. The bulk of that levy would have gone toward building a new North Precinct police station, but Murray believes the city can raise enough revenue through the Real Estate Excise Tax (a tax on real estate transactions) to build the station. That levy might also have funded some of the technological investments Murray mentioned Thursday.