Thousands of untested rape kits in Washington — and a possible solution 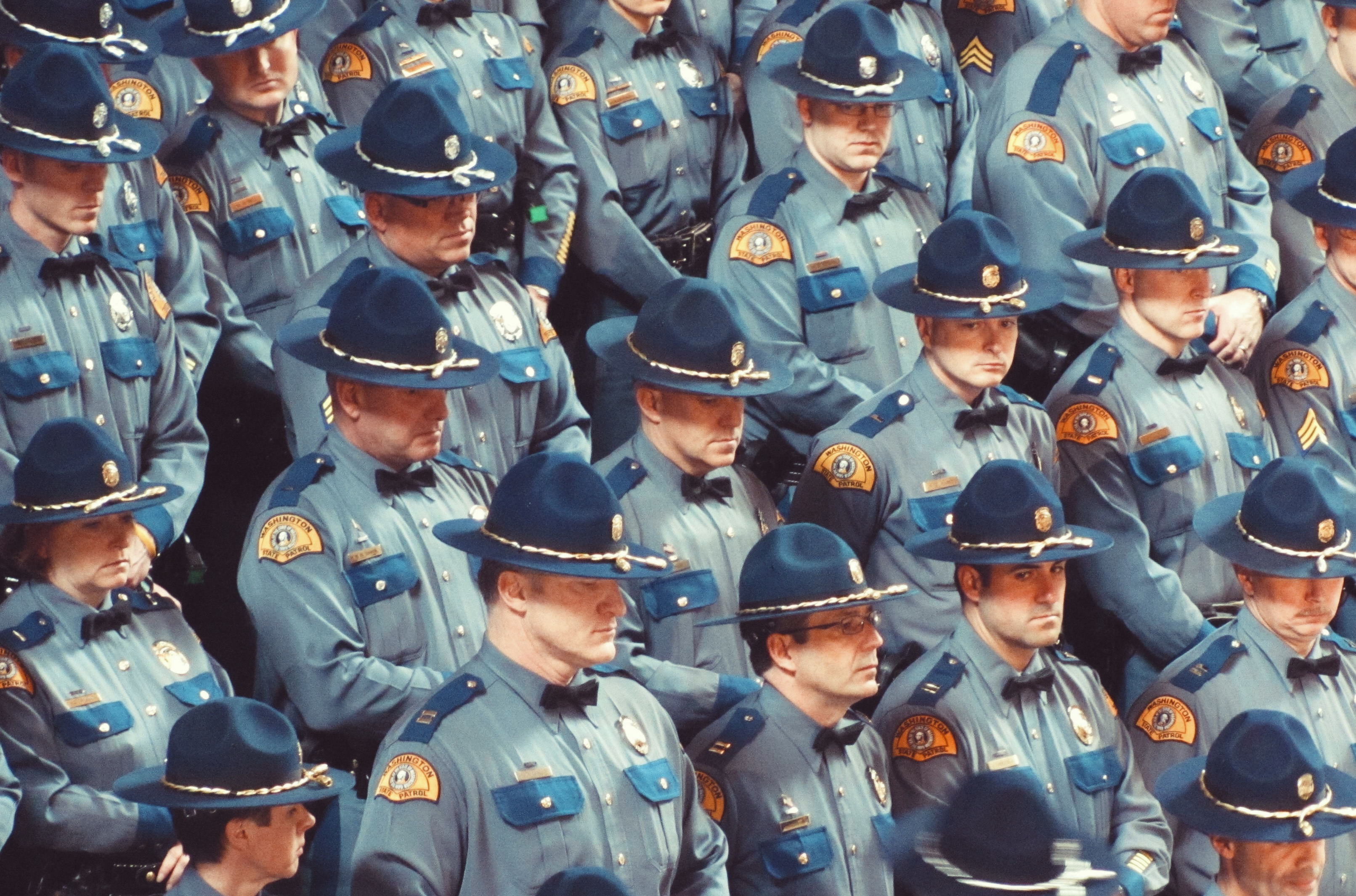 When a sexual assault takes place, using a "rape kit"  — materials to collect physical evidence — is the key to gathering DNA and bringing predators to justice before they can strike again. But nationwide, there are an estimated 400,000 untested kits in the hands of more than 1000 law enforcement agencies, including roughly 6000 untested kits in Washington as of last March. The figure implies a system that doesn’t treat sexual assault investigations as a priority, and helps explain why only two out of 100 rapists will go to prison.

Recently Washington took the national forefront in tackling this issue. A bill passed this session — HB 2530 — establishes us as the first state to set up a tracking system for rape kits, ensuring that they are tested in a timely matter, so cases might be properly investigated and prosecuted.

The task force attempts to build upon the rape kit legislation by establishing best practice models in the state. Orwall notes that “tackling the statewide backlog will require collaborative leadership and the dedicated commitment of the task force to analyze the best victim-centered practices in successful jurisdictions such as Detroit, Houston, and Cleveland.”

A critical lesson from studying other successful jurisdictions, Orwall says, is the need to remove all law enforcement discretion in deciding which rape kits to test.

The reason can be found in a study by Rebecca Campbell – community psychology and program evaluation professor at Michigan State University – who researched the underlying reasons for untested kits in Detroit. “When you look at the police reports associated with the kits that were not tested,” she wrote, “you see pervasive and rampant victim-blaming, assuming that victims were prostitutes, blaming them for what happened, calling them derogatory names...They didn’t test the kits because they didn’t believe the victim, because the victim didn’t act ‘right,’ didn’t behave in a way that they thought they should have if this were a real sexual assault."

Testing every kit can help identify previously unknown serial rapists, exonerate innocent suspects, and demonstrate a full commitment to survivors, which is key to encouraging victims to report sexual assaults. According to a study by the Justice Department, 68 percent of sexual assault goes unreported.

But while the International Association of Chiefs of Police recently endorsed the testing of all rape kits, Campbell’s study revealed a pervasive problem within law enforcement: that in a large portion of cases, officers don’t treat victims as credible.

Because of this, the task force believes addressing law enforcement culture is a priority, and advocates for trainings to address reluctance toward testing all new and old rape kits.

Washington universities are also in need of reform, the task force believes. University of Washington Police Department chief John Vinson is a member of the state’s task force, and is tasked with ensuring reform measures and best practices are applied throughout the higher education system. The University of Washington is currently under a Title IX sexual violence investigation by the U.S. Department of Education's Office for Civil Rights for possible violations of federal law regarding the handling of sexual violence and harassment complaints.

In higher education, Vinson believes victims need to be educated on the resources available to them. A recent Association of American Universities survey emphasized the underreporting crisis at universities and colleges, with less than five percent of rapes and attempted rapes reported to authorities or law enforcement. Further, roughly 75 percent of victims “did not report it to either the university or police, with the predominant reasons being they did not consider it ‘serious enough,’ feared embarrassment and emotional trauma, or thought nothing would be done about it.”

Vinson says the Task Force is aligned in addressing this epidemic, as well as the backlog of rape kits. But “without adequate funding,” he says, they cannot.

One of the Task Force’s most critical goals for success is securing funding for testing kits, which has not always been successful.  For example, an application for federal funding by the Washington Association of Sheriffs and Police Chiefs failed to meet the necessary criteria to be considered for federal funding last year, and failed to apply for other funding opportunities.

To avoid a repeat, the task force is utilizing grant writers experienced in federal applications this year, and the Seattle Police Department has offered for their grant writers to assist in the process. Applications for the Department of Justice’s next competitive grant are due by April 26.

New sources of in-state funding will also be critical. Orwall says she’s been inspired by the success of the Enough SAID project in Detroit, which has raised $1.3 million from private sources and $7.6 million in public funds. Some of the legislators serving on Washington’s task force have met with companies such as Boeing and Microsoft to discuss the potential for private funds for rape kit work.

But for now, Orwall is proud of the success of HB 2530, and feels the tracking of rape kits will be a “critical step in rape kit reform to support survivors of sexual assault.”

“The system will be an important resource for law enforcement to ensure testing accountability of both old and new kits, and for victims to have peace of mind being able to verify that the investigations on their cases are moving along,” says Orwall.

Following this success, the task force is eying legislation for next session aimed at conducting a pilot study in a large county, which could include funding to totally eliminate the rape kit backlog in that jurisdiction. 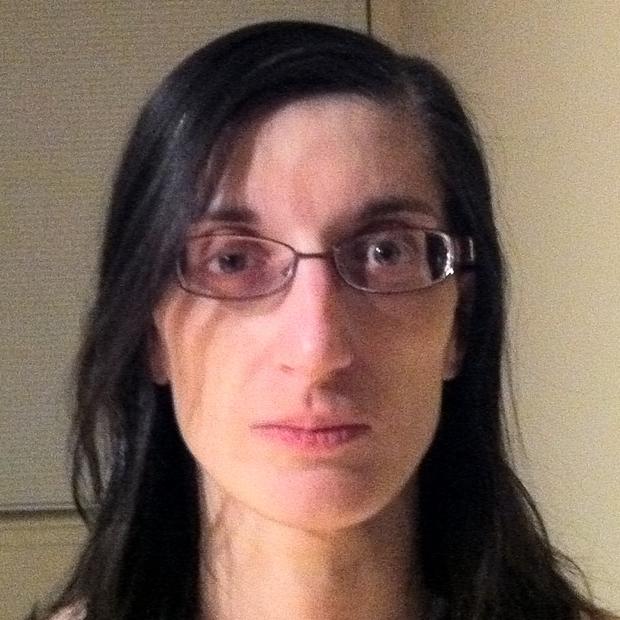 Antoinette Bonsignore is a Seattle based workers’ rights advocate most recently focused on worker compensation issues. She is a volunteer for Legal Voice, an organization that works to advance women’s rights in the Northwest, and serves on their Violence Against Women policy workgroup.