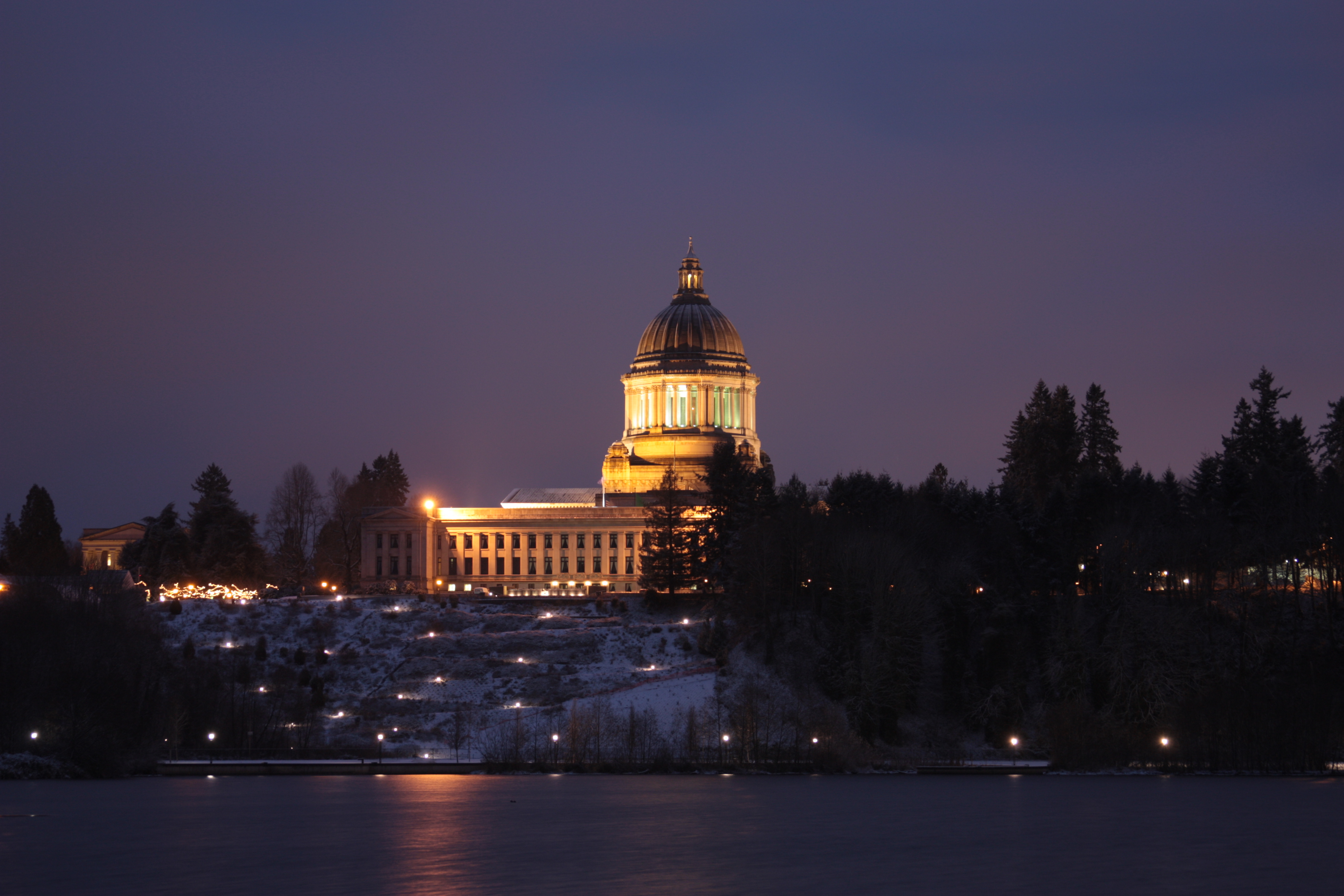 There’s extra money flowing in to state government, enough that the Legislature added $200 million in new spending in the supplemental budget passed last week. But budget cuts will force layoffs for many people watching how public agencies spend their money and studying overall performance.

The just-passed supplemental budget diverts $10 million away from the Office of the State Auditor. As a result, the office has already started suspending a number of performance audits being conducted by outside contractors. A quarter or more of roughly 50 people who specialize on performance audits within the auditor’s office could also be laid off, a spokesperson said.

Performance audits are widely viewed as excellent tools for cutting waste, assessing how well services are provided, and addressing public concerns that often get ignored. One study now at risk is a review of overall highway tolling, not just the reviled and recently revised I-405 system. Others include an examination of whether state-funded alternative learning programs are as good as regular public schooling, and a review of cybersecurity gaps in local government agencies, which can put confidential records at risk and can cause financial losses.

Lawmakers have always had, at best, mixed feelings about having the Auditor’s Office look at how well money is being spent and programs function. It took a citizens’ initiative to set up the dedicated funding stream for performance audits.

Now, legislators have essentially gutted the program. The only hope for its survival is that Gov. Jay Inslee might veto the budget section on performance audits. As the Washington Policy Center has pointed out, in 2009 then-Gov. Chris Gregoire blocked another attempt to take the money for other uses.

But the political situation has changed substantially since then. State Auditor Troy Kelley is an embarrassing problem in state government. His ongoing money laundering and tax fraud trial is bad enough, but even worse politically was his return to office in December from a leave of absence. The widely praised deputy state auditor, Jan Jutte, says she immediately found lawmakers less receptive to her budget concerns.

Tim Eyman, who ran the 2005 initiative setting up performance audits, says the political cause also suffered from the absence of former State Auditor Brian Sonntag, who decided against seeking re-election in 2012. In recent years, there was no one with the stature of Sonntag — who had a strong reputation for integrity — to sell the savings, efficiencies and improved services that can result from performance audits.

Kelley’s ongoing political catastrophe also left the auditor’s office open to sniping. The Democrats’ House budget leader, Rep. Hans Dunshee, told The News Tribune that he thought maybe somebody should audit the auditors to see how well the office was doing with performance audits. He also took a shot at the cybersecurity reviews, wondering if that was what voters had in mind in approving the initiative 10 years ago.

Of course it wasn’t: Nobody then knew exactly how weak cybersecurity could put the public and government agencies at risk. Recently, Jutte says, a fire district had to pay a ransom of tens of thousands of dollars to hackers who blocked the staff out of its entire computer system. Further, when cybersecurity reviews expose security flaws in one agency, it can be a lesson for numerous others. Most governments, she notes, tend to have very similar systems.

Eyman is hesitant about the idea of running another initiative, suggesting that the election of a well-regarded new auditor would likely be the more lasting answer. Despite the diversion of funds in the current budget, the money from the performance auditing account will continue building up in the future, offering whoever is elected state auditor this fall a chance at winning legislative support for rebuilding the program, Sonntag says.

Jutte, who has appealed to the governor’s office to veto the provision, says stopping and starting again later is not as easy as it sounds. The people who conduct performance audits usually have specialized academic background and skills, and new people will take considerable time to get back up to speed.

The governor’s office assures her that her concerns will be considered carefully. Jaime Smith, Inslee’s communications director, says it’s far too early to speculate on the possibilities of a veto.

Is Inslee less interested in looking for waste in state spending programs than Gregoire? His critics would say so. But that risks ignoring some of Inslee’s record and the work being done by state Democrats in making government more effective. Just last week, U.S. Sen. Patty Murray was celebrating President Barack Obama’s signing of a bipartisan measure (which she co-sponsored with House Speaker Paul Ryan) to set up a study of how data can be better used to make federal programs more effective.

The only time Sonntag failed to talk lawmakers out of raiding the state audit program was in 2009, as the Great Recession took hold. Gregoire worked out a deal with Sonntag to assure some future savings, and a go-slow approach on spending in case the budget situation worsened.

He's not particularly optimistic that Inslee will use his veto power to veto the budget cut. That could mean a significant pause in watchdogging government spending.