Starting today, we make it harder for poor people to eat in Washington 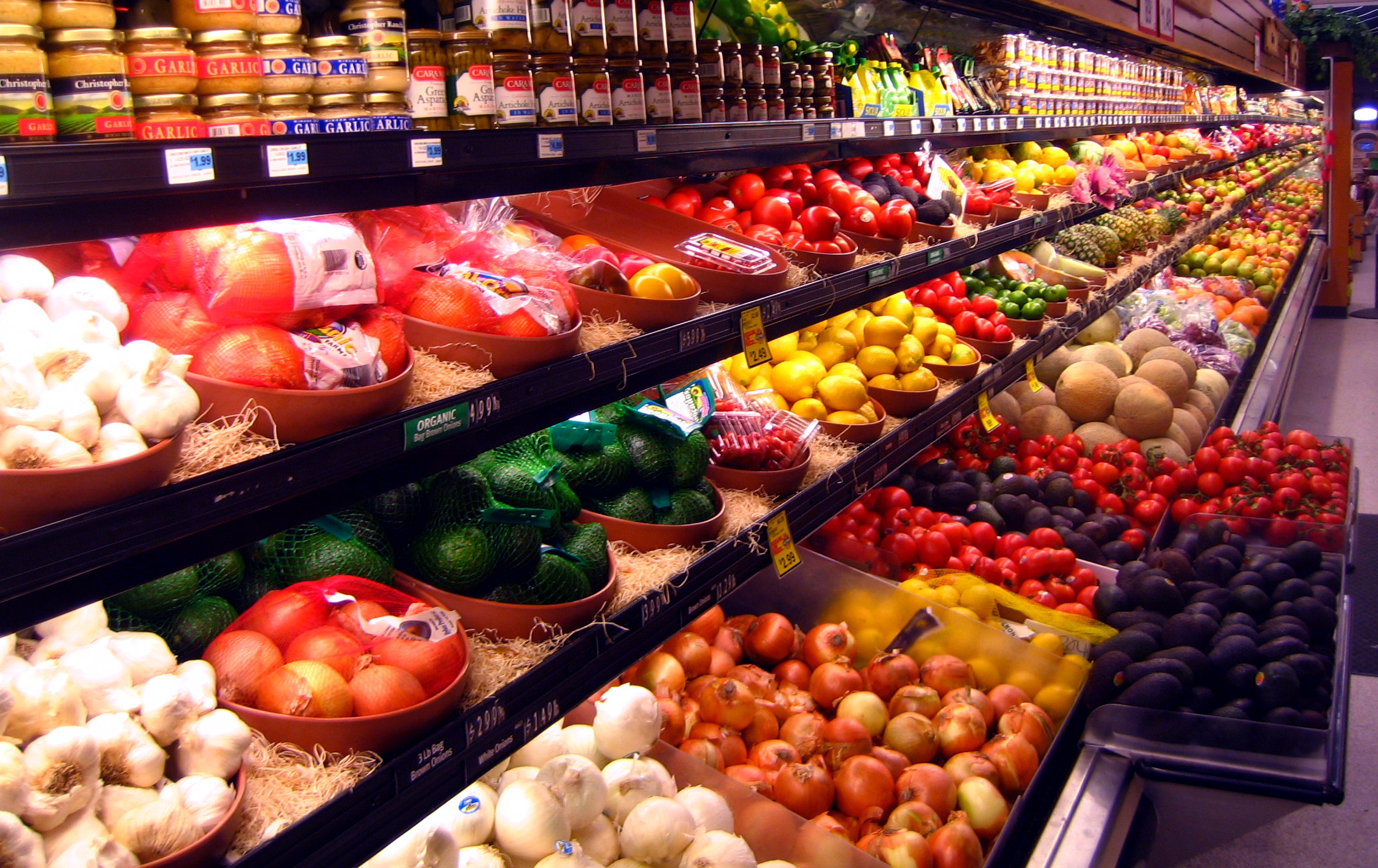 Starting today, thousands of Washington’s poorest people will find it harder to buy food, as a safety net established in the wake of the Great Recession is formally unraveled.

Along with 21 other states, work requirements for people seeking food stamps will begin being imposed in parts of Washington – King and Snohomish counties specifically, as well as all of Pierce County outside of Tacoma and Lakewood. The three-month ticking clock began Jan. 1. Today, people will be kicked off of nutritional assistance until 2018. According to Department of Social and Health Services spokesperson Norah West, the change in work requirements could effect as many as 15,000 people in Washington currently, not factoring in those it will apply to going forward.

“We’re taking away their first line of defense against hunger,” says Christina Wong, Public Policy Manager at Northwest Harvest, which provides resources to food banks across Washington. “The only part of the safety net that’s left for them now is charitable donations and food banks. And the current demand at food banks is higher than height of recession…This is terrible.”

In a Wall Street Journal article published last month, one North Carolina woman was described as crying with panic when she learned requirements would kick back in April 1, afraid she would begin sliding into homelessness.

Under new requirements, individuals are now limited to three months of food assistance in any three-year period, unless they work 80 hours a month, or participate in a sufficient number of trainings and volunteer programs. These requirements apply to adults between 18 and 49 who do not have disabilities or dependents.

These requirements have been on hold since 2009, due to the widespread and persistent unemployment following Wall Street’s crash. The boost in food stamp benefits has been attributed, in-part, to preventing poverty and homelessness rates from skyrocketing.

The requirements are being re-imposed due to perceptions that employment rates have sufficiently recovered in parts of the country. Federal waivers have been sought and granted for areas whose employment numbers remain low, which is why only certain segments of Washington are affected.

However, this year Republicans in the State Senate attempted to forbid any part of Washington from seeking a waiver, regardless of how few jobs were in them. Many thousands more people would lose food assistance under the bill —  SB 5776 — which has been reintroduced in two consecutive sessions and four special sessions.

The persistence of this legislation reflects the philosophy behind the work requirements in the first place, which were introduced in 1996 as part of the welfare reform package President Bill Clinton signed. This is the philosophy that without a ticking clock on benefits such as food aid, unemployed people will get lazy, and that attempting to prevent their malnutrition, starvation or homelessness isn’t always feasible budget-wise.

But even those not outwardly opposed to this philosophy see a number of problems with reinstating work requirements, especially in the current environment. For one, they will put considerably more strain on food banks, who are already facing persistently high demand. Part of this demand stems from the fact that while employment has risen, wages have not for many people, particularly relative to the cost of living.

Anneliese Vance-Sherman, a regional labor economist for the Washington Employment Security Department, says this can be particularly true in the counties where requirements are being reintroduced. Employment recovery in King and Snohomish counties have been largely dependent on the skilled fields of tech and aerospace.

Those on food stamps in those counties are not likely to have backgrounds in these subjects. Joblessness is persistent for those with low education, a truth that has only strengthened in the recession.

For their part, the DSHS says they hope no one is surprised to get booted off of food stamps today, and that benefits might not expire if they can meet work requirements the month following their official expiration. The New Mexico Center on Law and Poverty has sued that state to stop the work requirements from resuming, arguing that the state had broken the law by neglecting to properly inform people and screen them for possible exemptions.

West says Washington has done its best to warn people through direct mailings, and that many are listening. This is evidenced, she says, by the fact "we're getting a lot of phone calls recently, asking 'What can I do?'"

“We hope and we believe that we’ve done a good job of making clients aware of the ABAWD waiver expiration and how that could impact them,” says West.  “We also hope that our partners in the community – other service agencies, food banks, etc. – will help direct clients our way if they are concerned about losing their basic food benefits.”

The Center for Budget and Policy Priorities, a progressive think tank, estimates that as many as one million people will lose access to food stamps this year, due to the new requirements. According to figures from the U.S. Agricultural Department, food stamp demand remains significantly higher than it was pre-recession.