After time in the wilderness, urban news media is finding its way 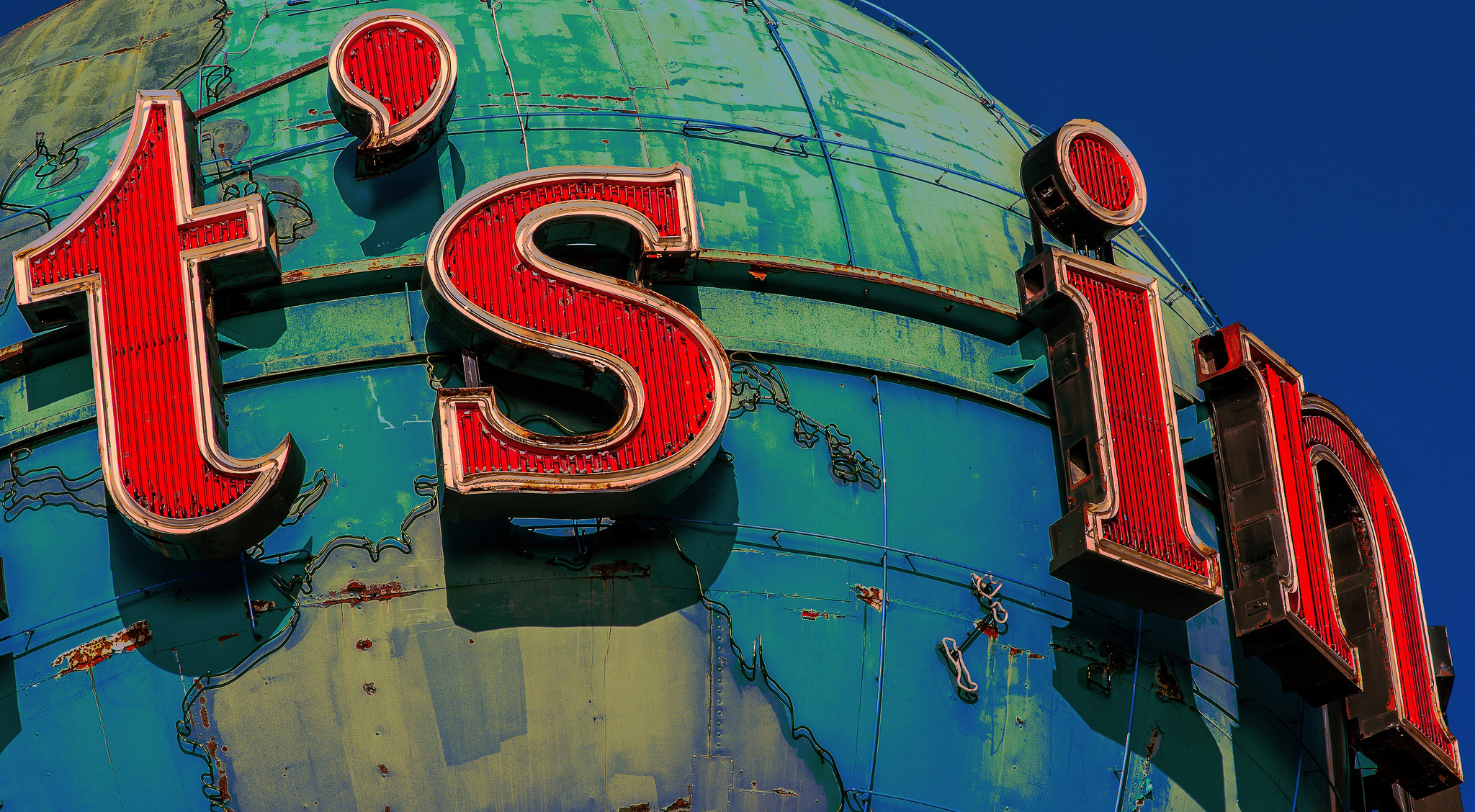 The Seattle P-I cancelled its print edition in 2009 after 145 years of publishing.

San Franciscans have had it with homelessness. The tents and trash in the city’s green spaces. The panhandling and harassment on the sidewalks. The jobless, addicted and mentally ill, kicked to the curb.

In response, the city’s news outlets are doing something radical: They’re launching an all-out blitz on homelessness. On June 29, the Chronicle, the Examiner, KQED, Mother Jones — 50 media organizations in all — will launch stories about homelessness, many of them putting forward solutions to a problem that is epidemic in cities up and down the West Coast.

“We are all frustrated. We are all fed up,” Jon Steinberg, editor-in-chief of San Francisco magazine told the New York Times. “We feel there is not enough movement and accountability on the issue. We want the full force of the Fourth Estate to bear down on this problem.”

To understand just how dramatic a move this is, consider that reporters are hard-wired for competition. Old-school journalism was a coffee-and-cigarette-fueled sprint to beat everyone else to the scoop. News outlets played to win, and they kept their cards close to the chest.

The collaboration in San Francisco is a sign of how far the media has come in recent years. It’s a sign that, after decades of decline, we may finally be starting to rebuild.

You’ve seen the story play out in Seattle. The P-I imploded in 2009. The front section of the Times is a ragbag of wire stories. It seems like every week we’re treated to headlines marking more layoffs, more downsizing, and the general decline of journalism. For local news, the Really Big One has already hit, and the aftershocks keep coming.

Nationally, the numbers tell the story. In 1990, at the peak of newsroom employment, there were 56,900 full-time journalists working at daily newspapers in the United States, according to the American Society of News Editors. By 2014, that number was down to 32,900. And while digital journalism is on the rise, new hires at online news outlets don’t even begin to touch the job losses in “legacy” publications.

In response to this decline, and to fill the void left by the disintegration of traditional media, journalists have created micro-scale news startups, many of them nonprofits. Crosscut, started in 2007, was among the first, along with outfits like Minnpost, the Voice of San Diego and the Texas Tribune. Today you’ll find them in every decent sized U.S. city.

Many of these organizations punch way above their weight. A few years back, a scrappy, dining-room-table news outlet in Baltimore likely saved residents more than $100 million by exposing a bogus deal to replace water meters with wireless “smart meters.” Micro news sites have played key roles during and after natural disasters.

So we’ve replaced monolithic big city dailies with a constellation of small to mid-sized news organizations. The trouble is that, with few exceptions, everyone is floundering. The larger outlets continue to shrivel. Micro sites struggle to survive with meager resources and inadequate staffing. The Fourth Estate is looking a little anemic.

And that’s where the San Francisco story comes in. Urban news media is starting to rebuild — not with the old model, but by banding together in new and creative ways. One shining example: the story about massive budget cuts at Florida’s mental hospitals that won this year’s Pulitzer Prize for investigative reporting. It was a collaboration between the Tampa Bay Times and the Sarasota Herald-Tribune.

It's happening here, too. At Crosscut, we’ve been building informal partnerships with the smart, talented folks behind such outlets as the South Seattle Emerald, EarthFix, the Seattle Channel, Investigate West, the Seattle Globalist, the International Examiner, Real Change, High Country News and Crosscut's sister organization, KCTS 9 public television — all with the hopes of establishing a strong grassroots media network here in the Pacific Northwest.

These partnerships take different forms depending on the players involved. In some cases, we swap stories, as we do with the Emerald. Other times, we pool our resources to assign a writer to a project that is co-published across platforms: In the coming week, we’ll publish a story about local artists who explore issues of race and racism, written by Real Change reporter Martha Tesema. We're co-hosting events, promoting each other's work via social media, collaborating on grant proposals, and sharing notes on fundraising and business development.

The goal is to combine the best of the old and the new media models. We believe that there is value in maintaining the independence, agility, and entrepreneurial spirit that drives small-scale news operations today, and in the incredible diversity of voices and viewpoints that they foster. But by pooling resources and finding more meaningful ways to collaborate, we can mix the best of what startup news sites have to offer with some of the stability and professional strength of traditional media institutions.

Together, we're trying to build back a little of journalism's mojo. If we do this right, there may come a day when there are enough of us in the business again that we can get back to our cutthroat competition. In the meantime, it behooves us to tip our hands and play for the team, not just for ourselves.

So who's in for the blitz on homelessness June 29? Let's see what kind of force the Fourth Estate can bring to bear.