Republicans in denial on climate change, but the military isn't 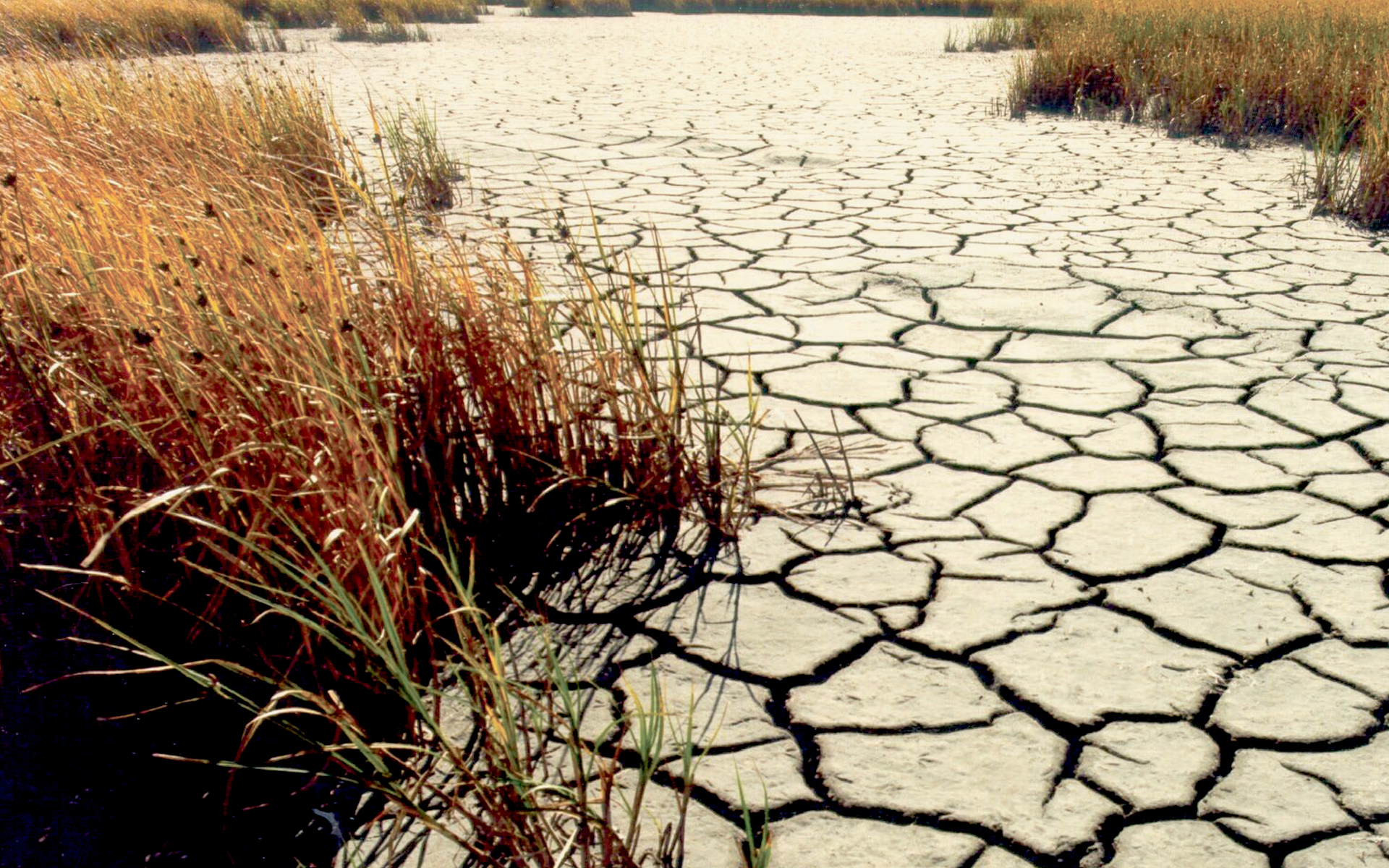 Climate change is a serious national security threat facing our country, and we are already seeing its effects in Washington. Our reliance as a nation on fossil fuels and other traditional sources of energy is unsustainable and is a serious vulnerability in our nation’s defense. The Department of Defense (DoD) has been an innovator in pursuing clean and alternative energy sources as well as planning for and mitigating against the impact of climate change. Unfortunately, continuing attempts by some Republicans to ignore its very real and negative impacts are threatening to reverse the critical progress that has been made.

During the past century, we have seen the Puget Sound rise eight inches, droughts impact farmers in eastern Washington, and shellfish hatcheries fail due to an acidifying ocean. These trends are expected to continue, and failure to act now poses a serious risk to people, infrastructure, and ecosystems from floods, storm surges, seawater inundation, and erosion. In the Northwest, many coastal communities — including our various military installations — are particularly harmed by these changes. Additionally, higher temperatures and reduced rainfall create hotter and dryer conditions, increasing the number and severity of wildfires.

Nonetheless, during House Armed Services Committee action on the Fiscal Year 2017 National Defense Authorization Act, a number of Republicans attacked DoD’s plans to address climate change. An amendment offered by one of my Republican colleagues, for example, would have prevented money allocated to DoD from being spent on climate-change initiatives in President Obama’s executive orders 13653 and 13693. Fortunately, this amendment was defeated in a close bipartisan vote.

Our military must have the resources and flexibility to adapt to the impacts of climate change in order to remain a ready and effective force. Amendments such as this represent a continuing effort to restrict the military’s ability to plan for future contingencies and operating environments – ultimately weakening our security.

The impacts of climate change are not confined to the Puget Sound. On the Atlantic coast, for example, tides have risen by one and a half feet over the past 100 years and Norfolk, home to the largest navy base in the world, is seeing more flooding, hurricanes, and nor’easters than ever before. Projections estimate water levels in Norfolk will rise another five and a half feet or more by the end of the century. These rising seas, whether they be on the west or east coast, means an increase in infrastructure flooding, threatening our coastal installations and limiting our ability to protect our national interests.

Climate change, in addition to impacting military readiness, also contributes to global instability through food and water shortages, disease, disputes over refugees, and more severe disasters. Throughout the world, we are seeing the impacts of climate change on global stability. Yemen, for example, faces a severe water shortage.  This scarcity has destabilized cities and rural areas alike, leading to violence and creating space for terrorist groups like Al-Qaida to operate. Thousands are dead, the country is on the brink of famine, and terror groups use water shortages as a tool of war.

Climate change without a focus on environmental justice will continue to increase global insecurity, further demanding more of our military and civilian resources both in terms of assistance abroad and at home.

Despite continued attempts by some Republicans to ignore the very real and negative impact of climate change, the Department of Defense has already recognized it as a threat multiplier. In the Department’s Fiscal Year 2014 Quadrennial Defense Review and a report issued in July 2015, the DoD outlined how it intends to plan for and mitigate against the impact of climate change, recognizing that a more volatile climate not only leads to greater instability overseas but also negatively impacts U.S. installations and readiness.

In fact, back in October 2010, retired Admiral Michael Mullen, the former Chairman of the Joint Chiefs of Staff under both President George W. Bush and President Barack Obama, stated that climate shifts contribute to food and water scarcity, leading to conditions of hopelessness that could lead to failed states and make populations vulnerable to radicalization. As Admiral Mullen stated, extreme climate events will continue to contribute to poverty, environmental degradation, and tension around the world, leading to further political instability in already weak countries.

In addition to the impacts on global stability and readiness, DoD will also bear a financial burden as the result of climate change. In 2015, the Government Accountability Office (GAO) published a report stating climate change presents a significant financial risk to the federal government, and the country could respond by enhancing its resiliency — reducing future potential losses the federal government could face as a result of climate change. This will require up-front costs but could reduce the amount of money needed down the road to repair damage caused by climate-related events.

This is particularly relevant as we work in the House of Representatives and the Senate to authorize and appropriate funds for the next fiscal year. As noted, during the recent markup of the Fiscal Year 2017 defense bill, we saw how some Republicans are attempting to prevent DoD investment in, and purchase of, alternative fuels, citing associated costs. DoD recently refuted this claim when the Department made a bulk purchase of a 10 percent blended alternative fuel that ended up costing the same amount it would have cost for conventional fuel.

Republican opposition to common-sense, cost-saving initiatives like DoD investment in, and purchase of, alternative bio-fuels is a waste of money. Rather than trying to prevent the DoD from implementing smarter, more efficient, and environmentally sound options, we in Congress should be championing efforts to improve energy security, increase operational resiliency, efficiency, and effectiveness, and help global security. By doing so, our nation and the American people are best positioned help make the world a more stable and peaceful place. 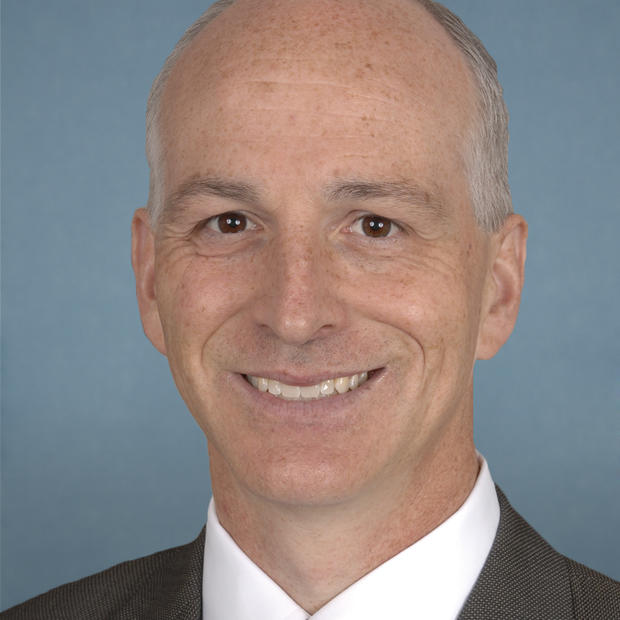 Adam Smith represents the 9th District of Washington in the U.S. House of Representatives.