Communities of color should lead on environmental fight 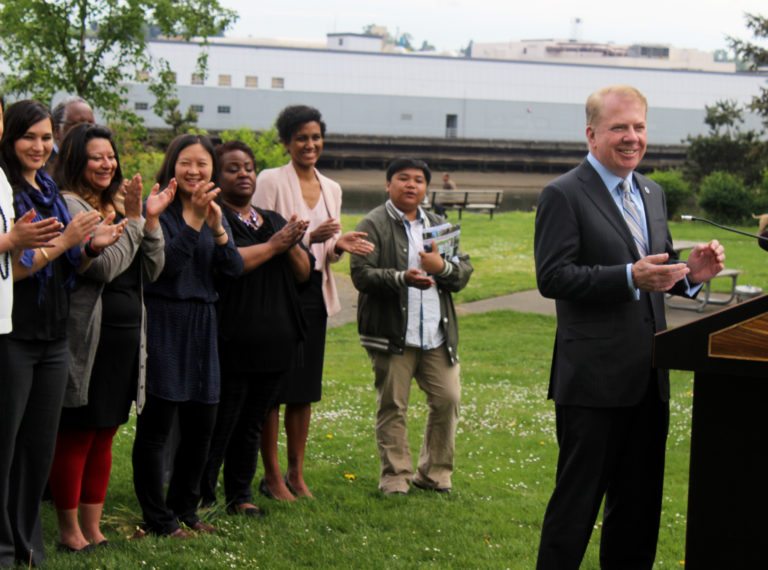 In 1991, delegates from around the country came together in Washington, D.C., with representatives from Puerto Rico, Canada, the Marshall Islands, and Central and South America for the first National People of Color Environmental Leadership Summit, where they drafted and adopted the Principles of Environmental Justice.

The gathering was focused on addressing a hard truth: Communities of color and low-income communities were disparately impacted by environmental degradation, and were more likely to be situated in neighborhoods with highly polluting industries than their wealthier or whiter neighbors. High exposure to environmental pollutants was destroying the health of these communities, and without access to financial resources or decision-making bodies, communities struggled to protect their well-being.

Last year, on Earth Day 2015, Seattle Mayor Ed Murray embraced this principle of community leadership when he announced the creation of the Equity and Environment Initiative and convened a Community Partner Steering Committee to lead that initiative and develop an agenda for the city. I had the honor of co-chairing that committee along with Jill Mangaliman, executive director of Got Green. We worked with 14 other steering committee members who were people of color with expertise and experience in environmental justice and authentic engagement with communities of color, low-income communities, refugees and people with limited English proficiency. We talked to more than 800 community members, and analyzed data including food access, exposure to toxins, health, and demographic information.

On Earth Day this year, we released the City of Seattle Equity and Environment Agenda, a blueprint to advance and embed racial equity in the city’s environmental work. The quantitative data in the agenda taken by itself is astounding: 13 of the 14 heaviest industrial polluters in the city are located within a half-mile of neighborhoods with high percentages of people of color, immigrants, refugees and low-income residents. Nearly 60 percent of the population that lives within one mile of the Superfund boundary along the polluted Duwamish River are people of color.

Nationally, race is still the most significant predictor of a person living near contaminated air, water or soil in the United States. Despite carrying this disproportionate pollution burden, people of color are vastly underrepresented in environmental organizations, NGOs and government agencies, holding only 12-16 percent of positions nationwide. These are the folks who are making policy decisions, defining and deciding how we move environmental priorities forward. While many individuals and organizations in the mainstream environmental movement are responding to this lack of representation, equally necessary is an inquiry into how to expand decision-making beyond these traditional spaces.

When we talked to our communities, they put real words to these problems; people felt they were often first and worst impacted by pollution and other environmental problems, but last and least informed. One community member we talked with said, “We know that ‘environmentalism’ has a long history of exclusion; shifting the framing and language around environmental issues is an important first step in engaging our communities in environmental decision-making.”

To address both the disproportionate impacts and the underrepresentation in decision-making necessitates a shift in policy making as well as in movement building, outreach and inclusion. In the Agenda, the Community Partner Steering Committee proposes that the city do just that by establishing an environmental justice fund to invest in capacity building and community-defined solutions that improve climate preparedness, air quality, and access to green jobs.

We came to this recommendation with the realization that achieving equity and resilience in our communities can’t be done with a blanket policy – but rather necessitates many targeted fixes at the neighborhood level. One community may need greater tree density to improve air quality while another may need a P-Patch or community garden to increase access to healthy, local food.

A fund that invests in community-defined solutions would be a tremendous step forward, but doesn’t fully address the environmental justice principle of full participation at every step of the political process. To maximize the impact of community leadership, the city should administer such a fund through participatory budgeting. Participatory budgeting allows community members to determine how to spend a portion of public funds, giving the people that live in a neighborhood the power to decide what projects they need in their neighborhood and the ability to vote on implementing them with public dollars.

One of the community members we spoke to said, “We believe that transformative and meaningful change at a large scale needs to be led by those most affected by injustice.” An environmental justice fund administered through participatory budgeting has the ability to do just that — and it’s something Puget Sound Sage looks forward to working with Seattle elected officials to advance. 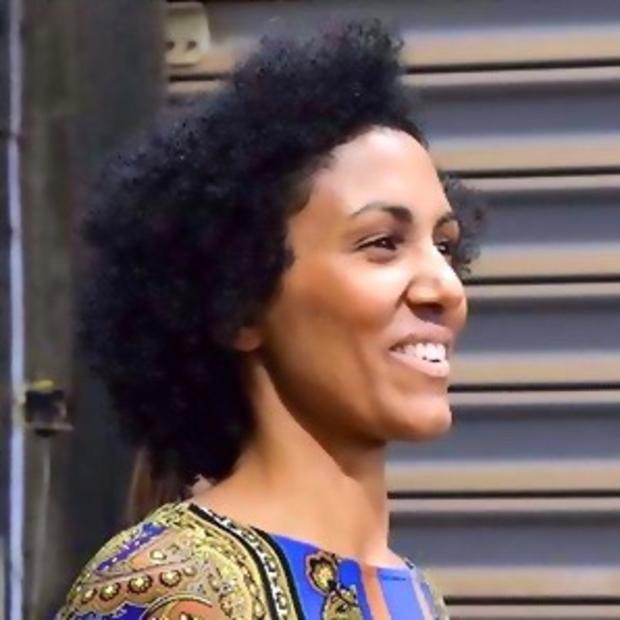 Dionne Foster is a Research & Policy Analyst at Puget Sound Sage, a Seattle-based nonprofit dedicated to building communities where all families can thrive. She is passionate about using community-powered research to inform policy decisions and support social movements.