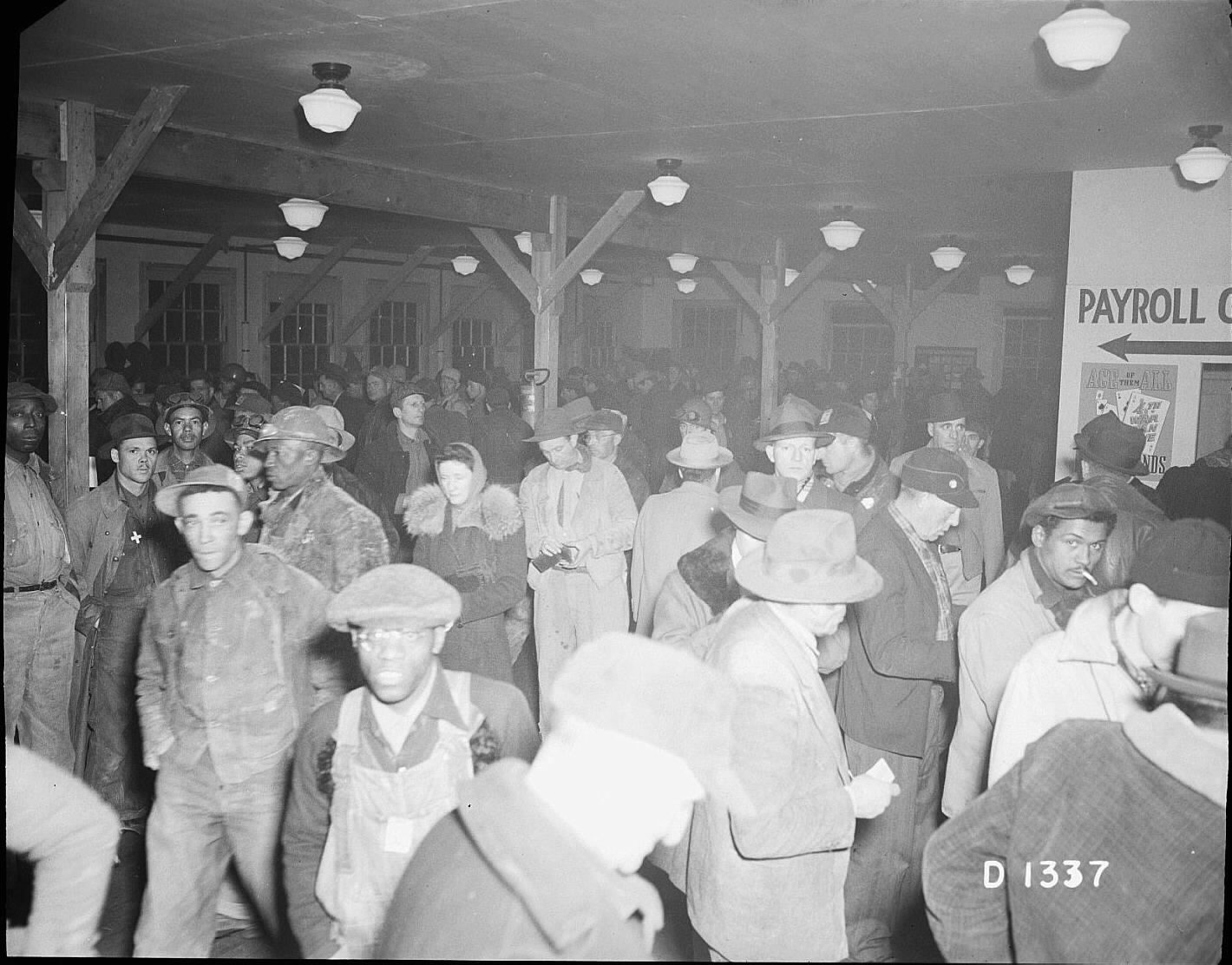 In late April, the Seattle city council unanimously supported the designation of the Stonewall Inn in New York City as a national monument commemorating the gay rights movement. The proposal, currently under consideration by the Obama administration, is in keeping with the President's moves to protect places commemorating the Underground Railroad and tragedies like the Japanese internment — moves designed to help diversify the National Park Service’s units and their constituencies.

But there is also opportunity to tell fuller stories about historic sites already under the Park Service’s purview. One ripe opportunity is the B Reactor at Hanford, the nation’s first industrial-scale reactor that brought us the atomic bomb. It produced the plutonium for the first atomic test blast, Trinity, and the bomb that was dropped on Nagasaki. It left us with a legacy of scientific and technical advances as well as moral debates that will be with us for centuries, to say nothing of the colossal environmental consequences we’ll be dealing with for millennia.

Late last year, Hanford’s B Reactor became part of the Manhattan Project National Historic Park, which consisting of three sites: Hanford in Washington, Oak Ridge in Tennessee, and Los Alamos in New Mexico. The effort had bipartisan support in Congress and our state’s Congressional delegation, and was the result of an agreement between the Park Service and the Department of Energy. You can tour it today, but the Park Service holds the responsibility for telling the broader story of these places to visitors.

It’s tempting to see that story as mostly an epic engineering tale. This is the origin site of the Manhattan Project — a vast engineering enterprise undertaken during a national emergency in an attempt to win a war. We know the B Reactor had global political influence as well as environmental fallout. It played a role in ending World War II, and launching the Cold War, the entire nuclear industry and the perpetual cleanup we’re facing today with all the attendant societal impacts. There’s no shortage of story.

Still, let’s hope the diverse people story of Hanford doesn’t get overwhelmed. That’s a tale that involves the Native Americans whose land it was built on — viewed by New Deal planners during the Depression as the “land of abandoned hopes,” according to historian Michele Stenehjem Gerber in her excellent Hanford history, On the Home Front. Native Americans also were impacted by atomic tests and uranium mining in the Southwest. And there are the Japanese who were the first bomb’s victims.

There are also the stories of the residents of rural communities who were displaced by the secretive project — who didn’t know why the government had removed them from their land until the day the bomb was dropped in Japan in 1945. There are the scientists and engineers, the farmers, and the “downwinders” who suffered subsequently from the site’s toxic elements released into the atmosphere.

There are the families who grew up nearby. One of those was the family of poet Kathleen Flenniken who was raised in Richland and whose book, Plume, is a meditation on life in a nuclear site. She says families like hers (her dad was a Hanford chemist) lived as if they were members of a “secret society” where hazards were undisclosed, work could not be divulged even to loved ones, and where people were encouraged to have faith that something good and necessary was being done. “You were loyal to something you did not understand,” she says. Think of a Mad-Men-era nuclear cult in the desert.

An interesting exhibit that brings a little-known slice of Hanford’s human story to a Seattle audience is currently at the Northwest African American Museum (through May 22). It’s called “The Atomic Frontier: Black Life at Hanford.” Vast numbers of workers shipped into the then-remote desert to build and run the B Reactor. That included thousands of African Americans eager to escape the Jim Crow South and get decent jobs during the wartime labor shortage. About 5,000 — roughly 10 percent of the Hanford workforce — was black, according to Atomicheritage.org. Some 15,000 African Americans moved to the area for the duration.

The exhibit sheds light on a little-known aspect of wartime work and race in Washington. Blacks did construction and service jobs. They were janitors, waitresses and drivers. For the most part, they were banned from local restaurants and targeted by the local Pasco police for harassment. Still, they were, at least for a time, partially free of the limits they faced down south.

Mess halls were integrated, even if the barracks and many social events were not. Hanford maintained a weekly calendar of events — plays, dances, concerts, etc. — for Manhattan Project workers trapped in the middle of a dusty nowhere. A large wartime calendar on display in the exhibit is divided into “White” and “Colored” categories — startling to see for those who think such things did not happen in the Pacific Northwest. According to Atomicheritage, “Lula Mae Little, a waitress who worked at the mess hall, referred to Hanford as the ‘Mississippi of the North.’”

It is likewise startling to see a WWII propaganda poster in the exhibit that features a white and black worker side by side — an indication of how necessary blacks were seen to the war effort, and clearly an attempt to make whites understand that working with them was their patriotic duty. That attitude did not survive the war’s end. Governor Art Langlie stated his preference that workers brought into the state for the war be sent back to where they came from, and Hanford hired no blacks as permanent workers in the wake of the war.

Some stayed in the Tri-Cities. Others dispersed, but not necessarily back “home.” After the war, many black workers moved to find jobs elsewhere, especially in coastal cities like Seattle, San Francisco and Los Angeles. That post-war boom changed the race dynamics of Seattle and solidified the Central District as the city’s “black neighborhood.” Many African Americans settled in West Coast “Japantowns” that had been depopulated by the wartime internments.

“World War II brought a lot of folks to this part of the country,” says exhibit curator Jackie Peterson. “It is part of the origin story for people in the Seattle area.”

Peterson, a Seattle museum exhibit consultant from New York, has seen the power of telling more inclusive histories at major sites, like the Presidio in San Francisco, which touches on Native American, Hispanic and African American history, spanning from the original residents on San Francisco Bay to the Buffalo Soldiers, black cavalrymen who passed through en route to protect parks like Yosemite and Sequoia. There are big advantages to working hard to be inclusive, she says, to “go out of your way to where everyone sees themselves” in the story.

That’s a message the Park Service should seize in telling the big history of Hanford’s B Reactor.